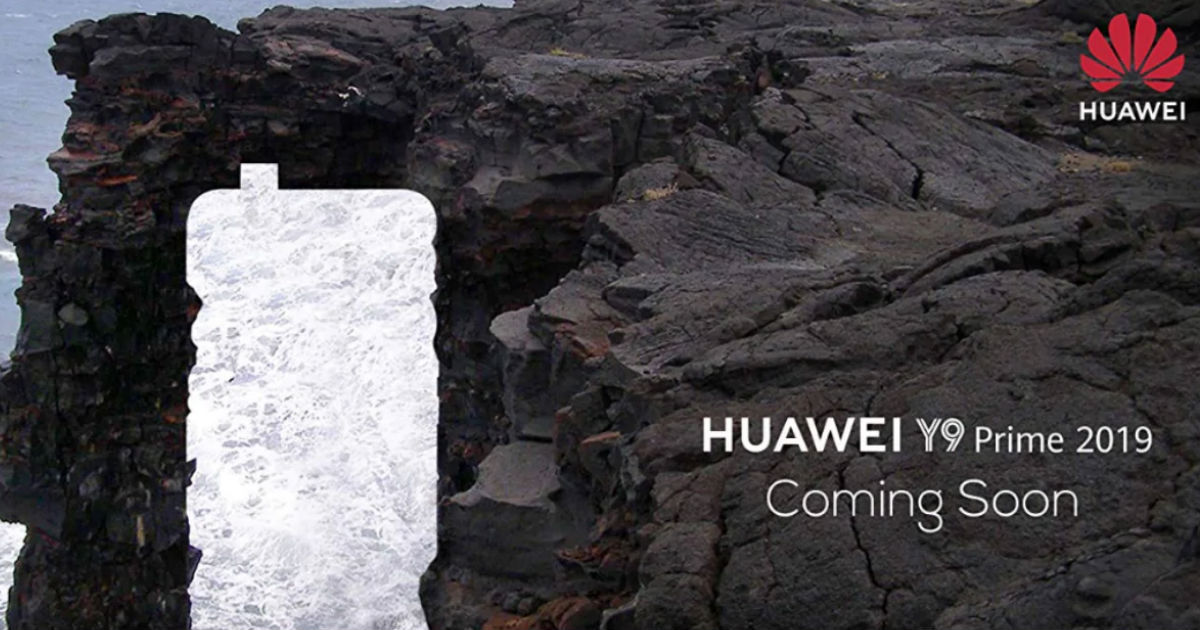 Huawei Y9 Prime 2019 is all set to make its debut in India shortly. A teaser of the handset was shared by Amazon.in, which confirms its availability on the e-commerce platform. The Huawei Y9 Prime 2019 is going to be the first pop-up selfie camera smartphone from the company in the country. Huawei had first launched the handset back in May, and it’s nothing but an upgrade to the Huawei Y9 2019 smartphone that was unveiled back in January 2019 in India; its major highlights of the include triple rear cameras, a truly bezel-less display, and a beefy battery.

Huawei is yet to confirm the launch date of the Huawei Y9 Prime 2019; however, the Amazon teaser shares it is ‘Coming Soon’ to India. The phone is currently available for sale in countries such as Saudi Arabia and Kenya where it’s priced roughly around Rs 15,000 to Rs 17,000. The Y9 Prime 2019 has been launched globally in Midnight Black, Emerald Green, and Sapphire Blue colour options.

The Huawei Y9 Prime 2019 comes pre-loaded with EMUI 9.0 based on Android 9.0 Pie out of the box. The handset sports an almost bezel-less 6.59-inch full-HD+ display with a 19.5:9 aspect ratio. There is no notch on the screen, and the front camera is placed up top that retracts as soon as you hit the selfie camera button with the camera app. At its handset’s heart lies HiSilicon Kirin 710 SoC paired with 4GB of RAM and 64GB/ 128GB onboard storage.

In the camera department, the Huawei Y9 Prime 2019 sports a 16-megapixel pop-up shooter for selfies and video chats. The triple rear cameras of the handset rocks a setup of 16-megapixel f/1.8 primary sensor + 8-megapixel ultra-wide-angle lens + 2-megapixel f/2.4 depth-sensing unit for portrait shots. The entire setup is run by a 4,000mAh battery. There is a fingerprint scanner on the rear panel, which has a dual-tone finish up top, and the handset measures 77.3 x 163.5 x 8.8mm and weighs 196.8 grams.