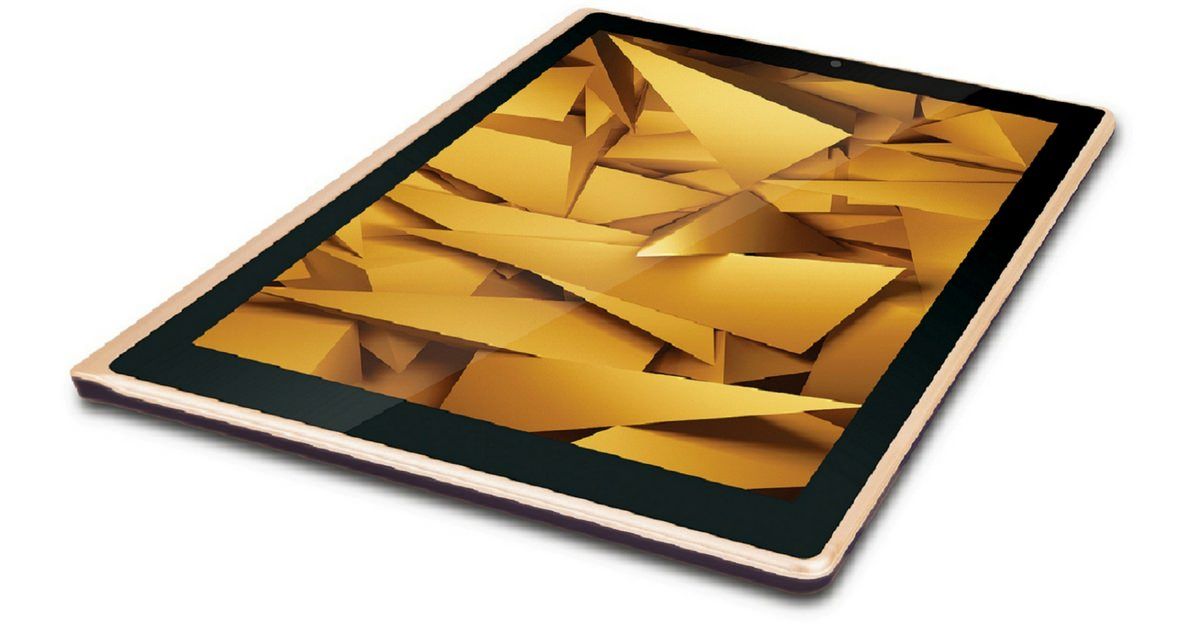 iBall has added a new device to its Slide tablet series – the Elan 4G2. In the past, the brand has launched both Android and Windows-based tablets under this lineup. 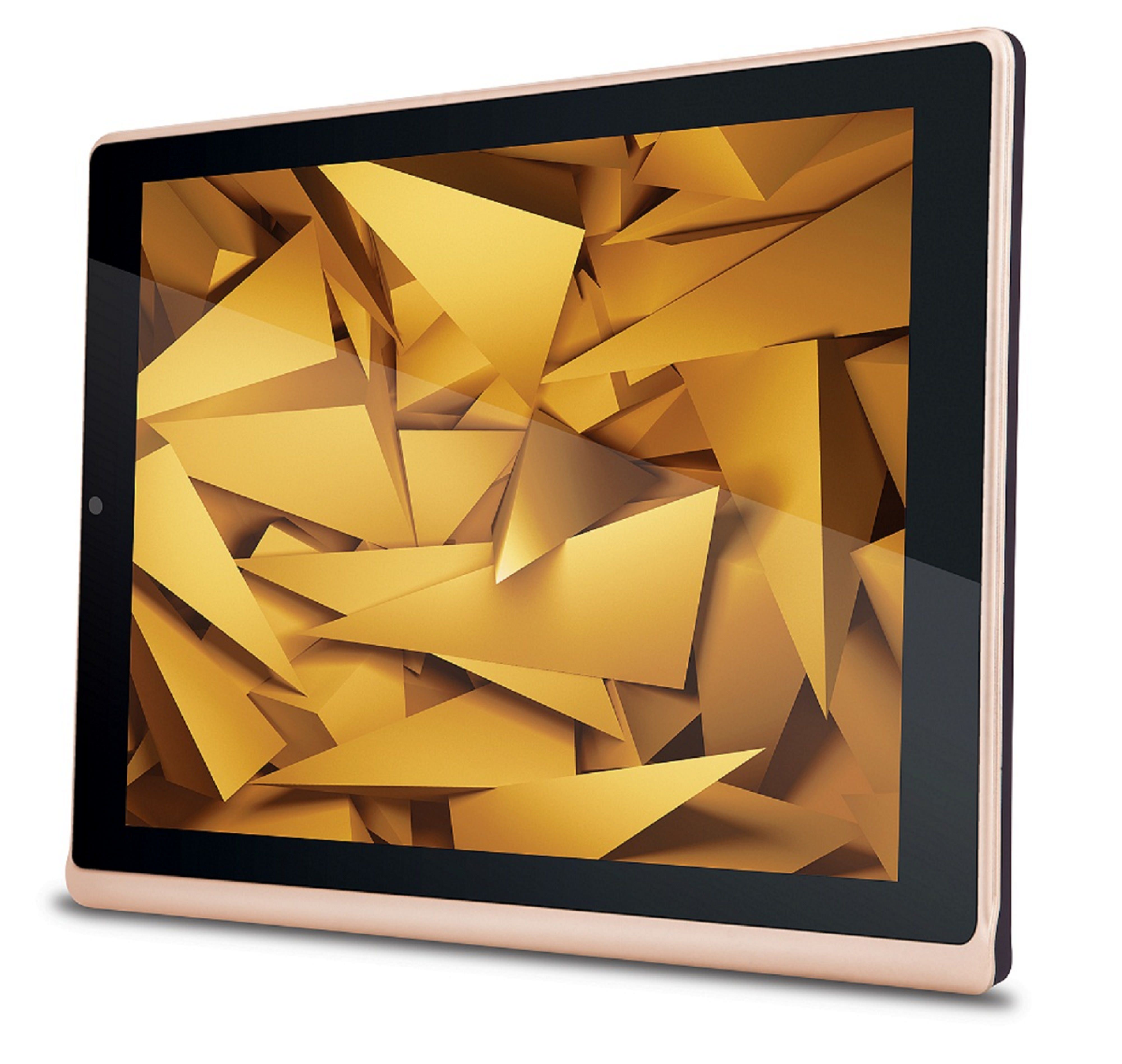 The slate features a 10.1-inch display with a resolution of 1280 x 800 pixels. The Slide Elan 4G2, as the name suggests, offers 4G VoLTE right out of the box. Apart from this, iBall is also highlighting the fact that the new tablet comes with a massive 7,000mAh battery. There is an additional DC pin charging slot in the tablet for the convenience of the users. However, the tablet comes with a dated Android 6.0 Marshmallow operating system, which is a slight let down at this price.