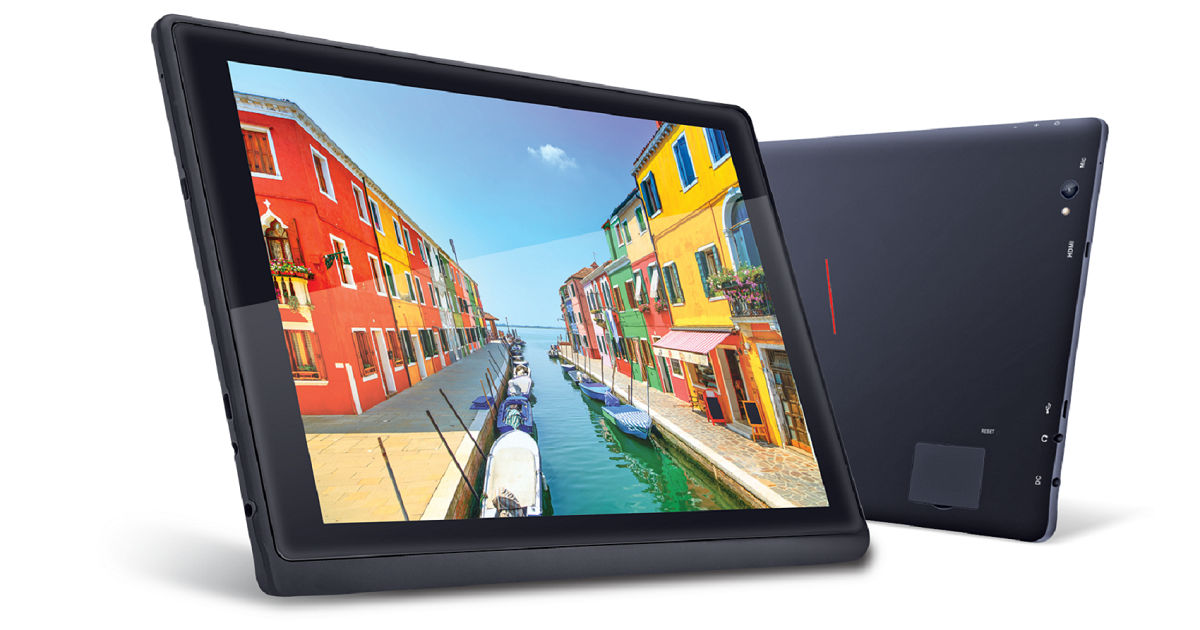 iBall – an India-based brand – is known for offering low-budget but reliable tablets under its Slide series. The brand has now gone ahead and expanded the series with the launch of its latest – iBall Elan Slide 3×32. The newest slate from the brand flaunts a massive 10.1-inch display, 4G VoLTE support and a beefy 7,000mAh battery as its highlights. 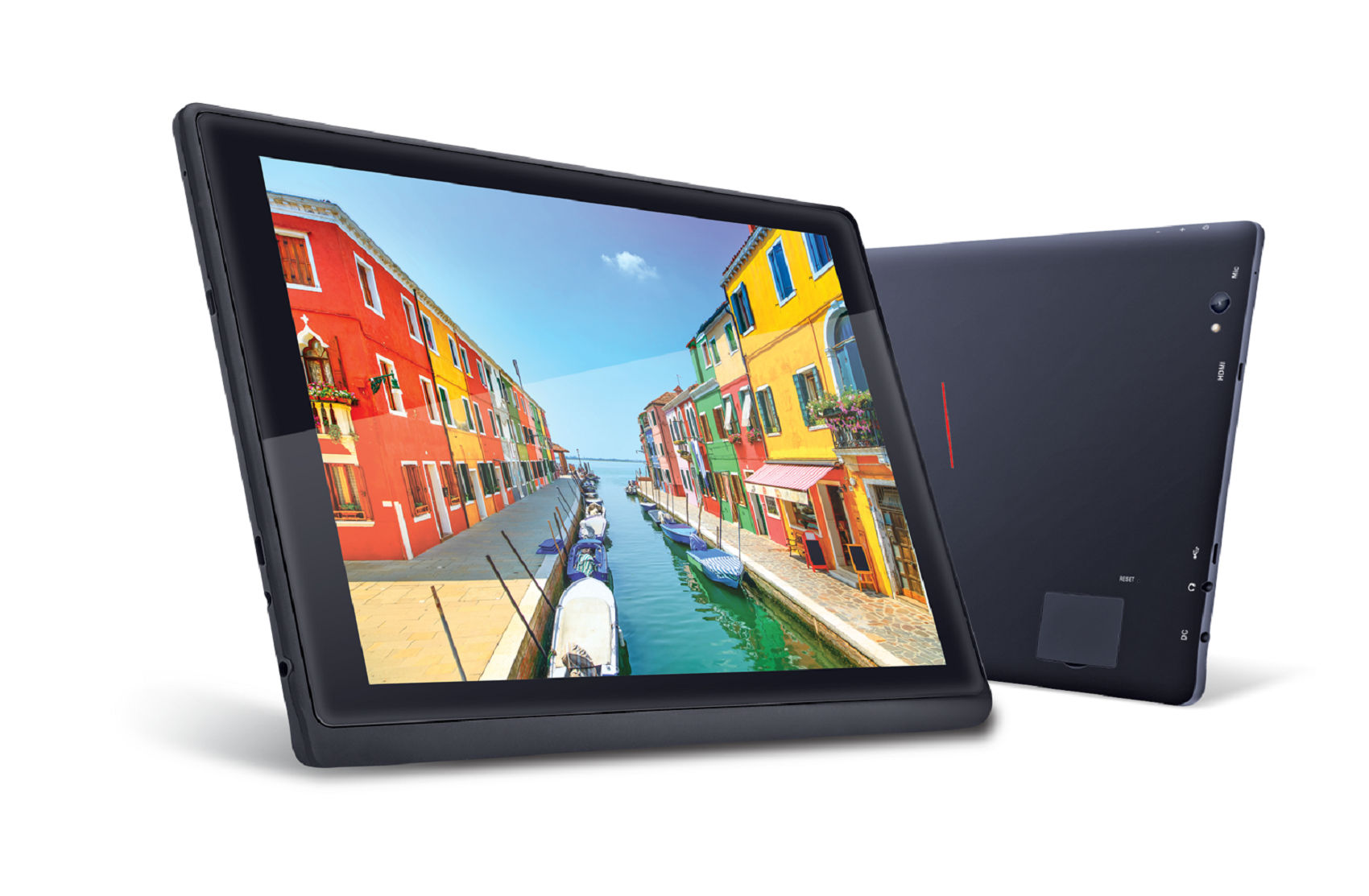 The iBall Elan Slide 3×32 is a mid-range table, which comes with a price tag of Rs 16,999 in India. The latest launch can be picked up from major online as well as retail outlets in the country. The brand is offering the Slide Elan 3×32 in a single black hue. 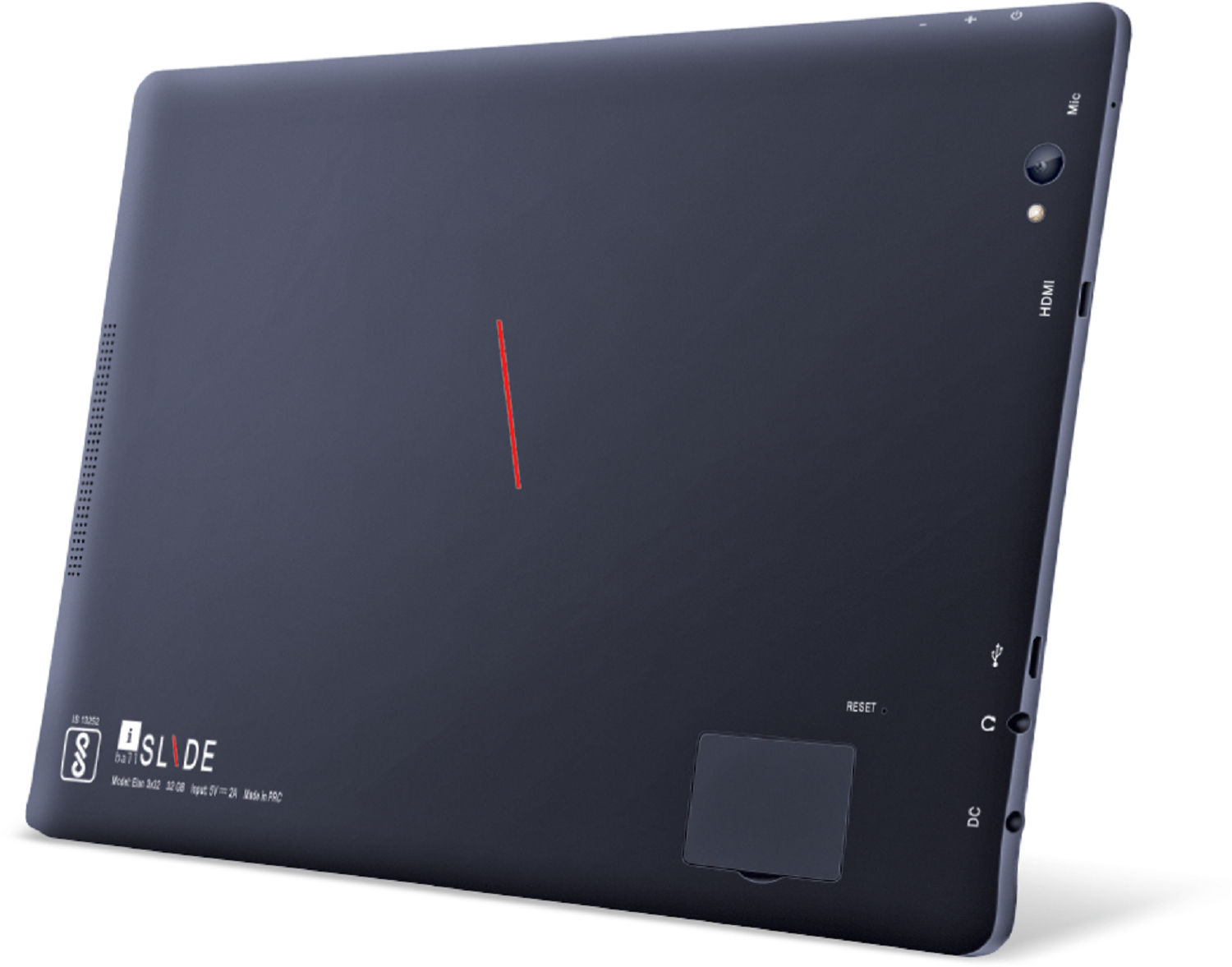 Coming to the spec sheet of the tablet, it ships with a 10.1-inch IPS LCD display flaunting a screen resolution of 1,280 x 800 pixels. Under the hood, the slate comes powered by a quad-core processor clocked at 1.3GHz. The chipset is further backed by 3GB RAM and 32GB storage, which can be further expanded up to 64GB using microSD cards. In the imaging department, the Slide Elan 3×32 offers a 5-megapixel shooter on the rear with LED flash and autofocus. For self portraits, there is a 2-megapixel snapper on the front with several modes.

As for the power requirements, the slate relies on a massive 7,000mAh cell under its rear panel. iBall claims that the battery can deliver up to 20 days of standby time, 6 hours of video playback and 23 hours of Audio playback. Out of the box, the tablet boots the last generation Android 8.1 Oreo. On the connectivity front, the Slide Elan 3×32 offers Bluetooth, Wi-Fi, DC charging port, and micro-HDMI port.