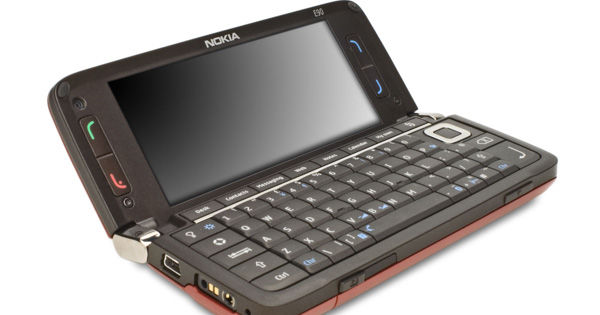 Nokia reigned as the king of the phone industry for a long period of time, before it eventually withered away and moved into the annals of cellphone history. While the hardware offered by the Finnish giant was on par with the competition, the company’s ageing and outdated Symbian OS couldn’t compete against the likes of Apple’s iOS and Google’s Android. Even embracing Microsoft’s Windows Phone couldn’t revive the fallen giant and the company was ultimately sold to HMD Global last year. The iconic brand is now almost on the verge of re-entering the mobile smartphone scene and will reportedly power its upcoming device(s) with Android OS. While waiting for the next chapter in the Nokia’s book to unfold, we decided to travel back in time and take a look at some of the most iconic phones from the brand which we wouldn’t mind buying even today. So, grab some tissues as a wave of nostalgia is about to hit you. 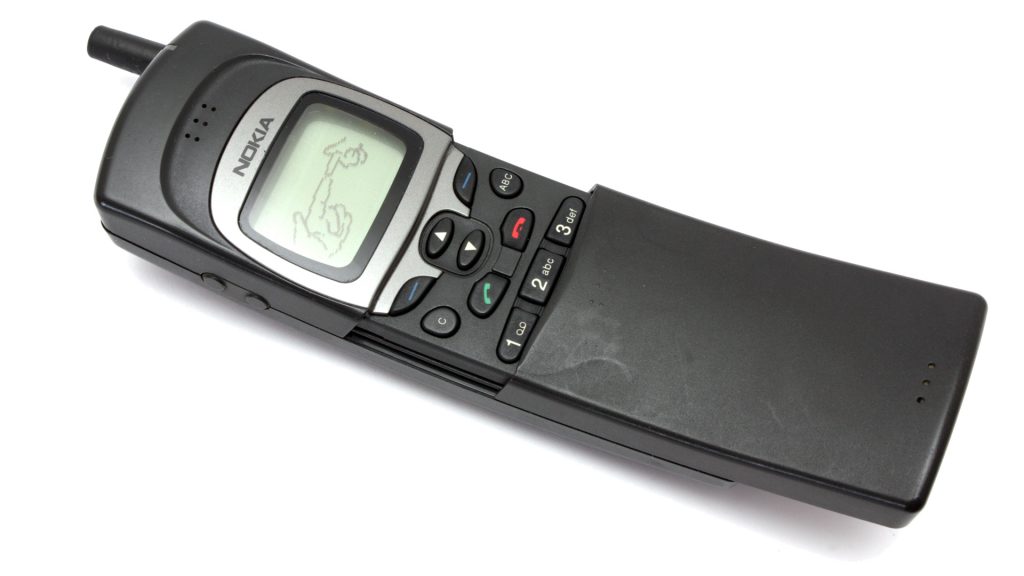 Remember the scene in the first Matrix movie where Neo was escaping from agents in his office whilst talking to a mysterious man on a mobile phone? Well, the person Neo was talking to was Cypher and the phone he used was the Nokia 8110, which made news back in the day owing to its unique slider design which could be used to answer or end calls. 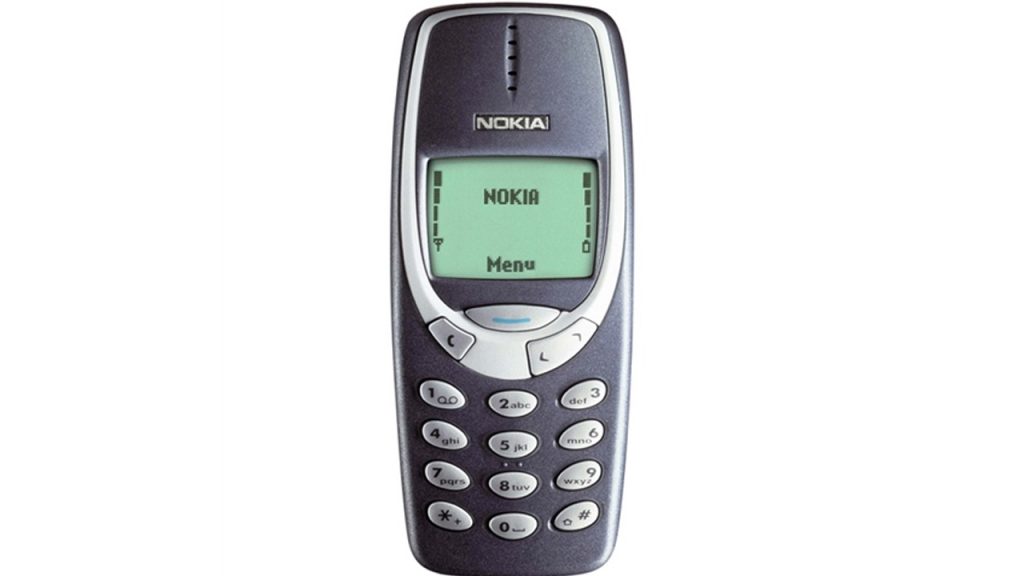 Not a lot of people had a mobile phone back in 2000, but if you did, chances are it was the Nokia 3310. Perhaps the most popular Nokia device, the 3310 still holds the benchmark for a smartphone’s durability and is extensively used in a host of internet memes even today. Regardless of how good mobile games might be today, they still fall short of the hours of fun Snake II had to offer. 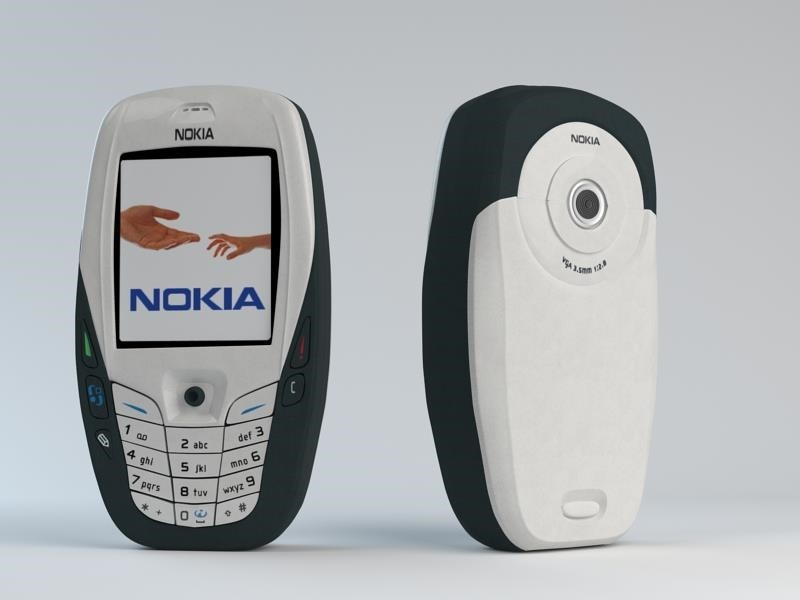 The 6600 was a quirkily designed Nokia mobile phone which garnered huge success. Be it the ginormous VGA camera on the back or the support for Bluetooth and infrared, the 6600 had it all back in the day. Not to mention, the device came with a joystick instead of a D-pad which was compatible with certain games as well. 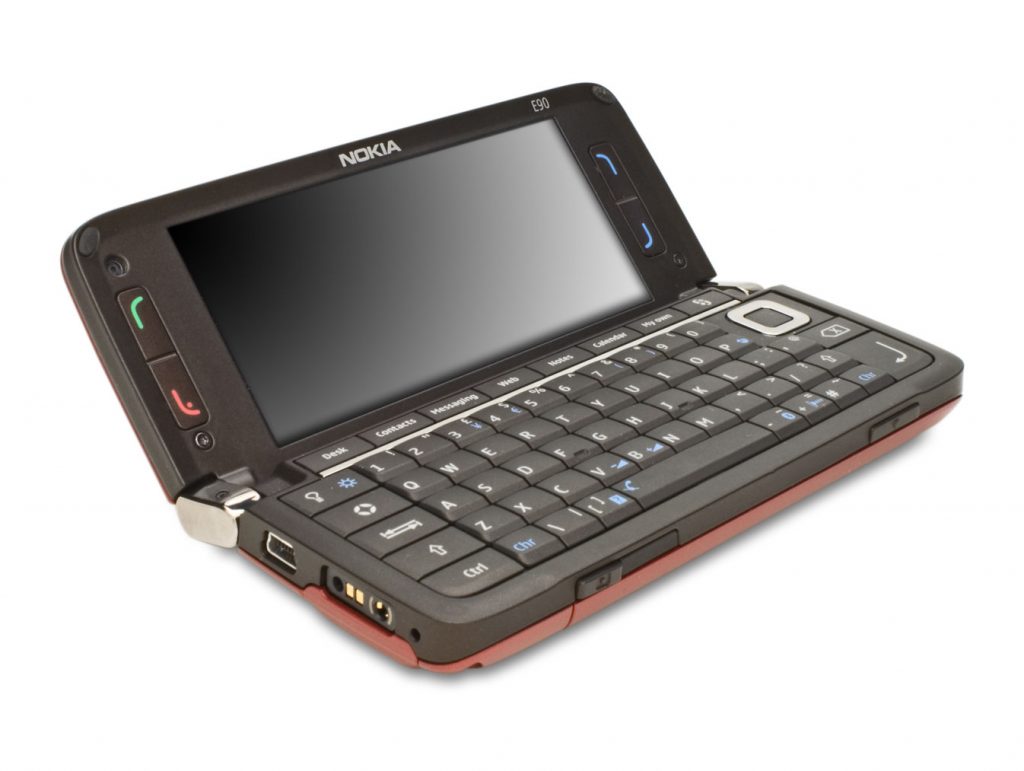 Nokia revamped its iconic communicator series with the E90 which sported a laptop-like profile and dual-displays. The idea was that the smartphone could be used as a normal mobile phone with the flap closed and could offer extra room to enhance productivity with the larger 4-inch display that was housed within. 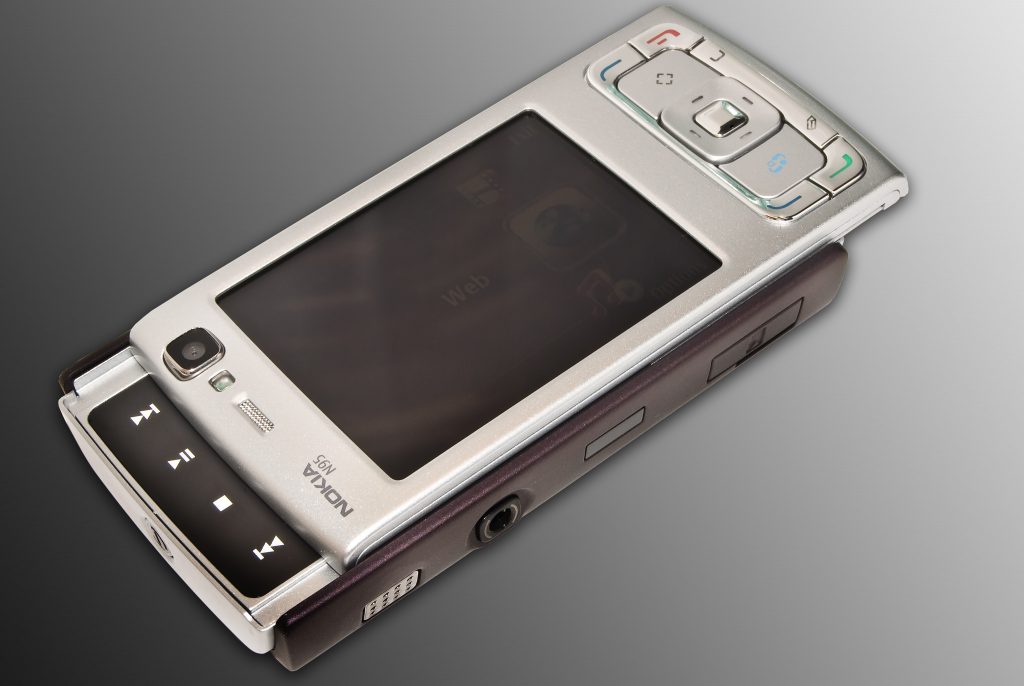 Nokia’s answer to Apple’s iPhone came in the form of N95, the most powerful smartphone for the year 2007. The device came with features like GPS along with a 5MP camera which was way ahead of its time. Toting a dual-slider form factor and support for 3.5G, the N95 was the biggest threat to Apple’s iPhone and a ‘flagship killer’ before the term was cool. 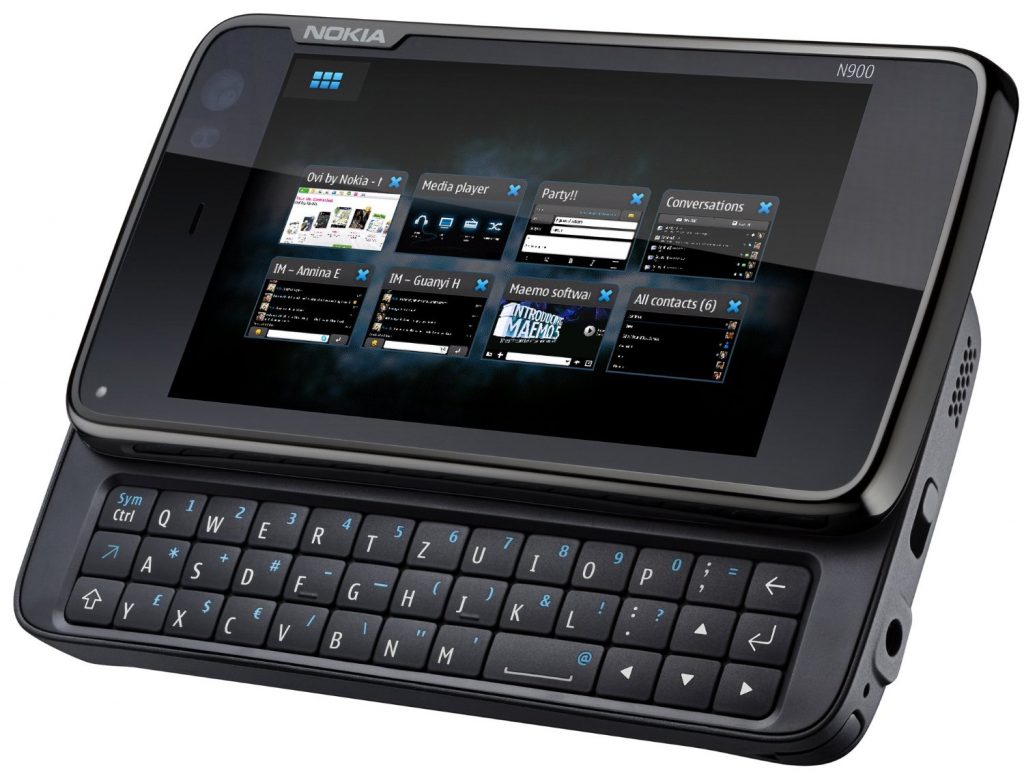 The first and the only phone to run Linux-based Maemo OS, the Nokia N900 combined the productivity of the communicator series with the media-centric approach taken by the N series. 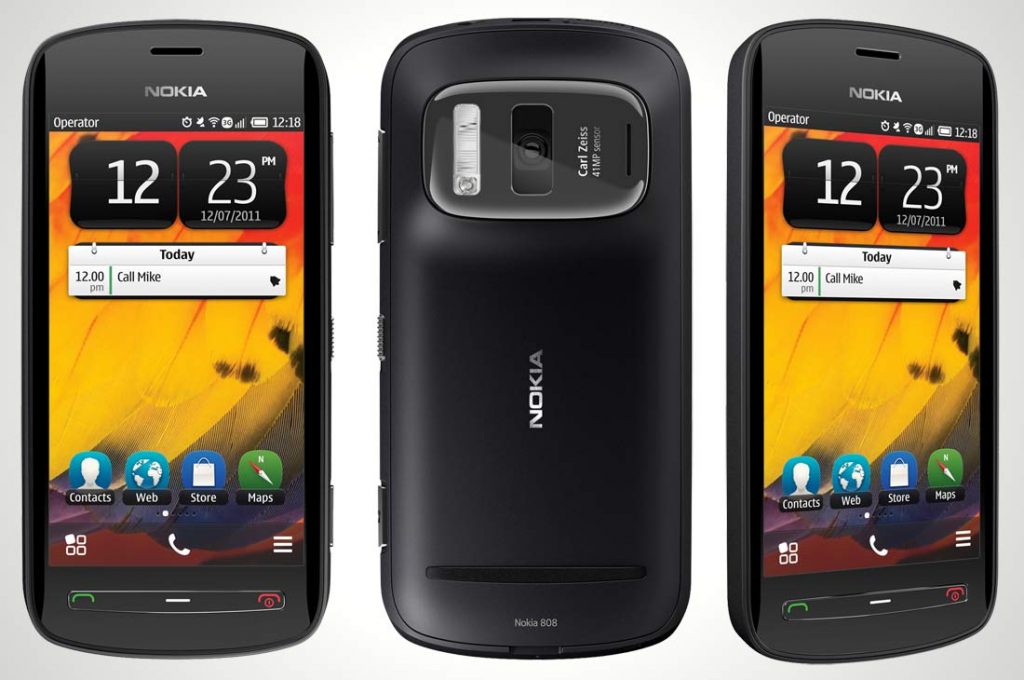 The USP of Nokia’s Pureview 808 was the massive 41MP camera sensor at the back, which to this date, is the biggest sensor to be housed within a smartphone. Aided with Pureview technology and Carl Zeiss optics, the device was capable of shooting some incredible stills. However, booting Symbian OS in 2012 made the 808 outdated before one could even open the box it shipped in. 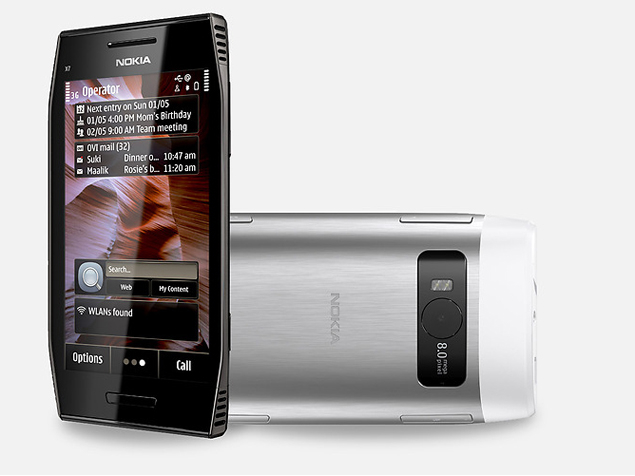 One of the frontrunners of Nokia’s Symbian^3 OS which was later renamed to Anna and then to Belle, the X7 brought some refreshing changes to the software side of things with support for portrait keyboard and improved browser experience. 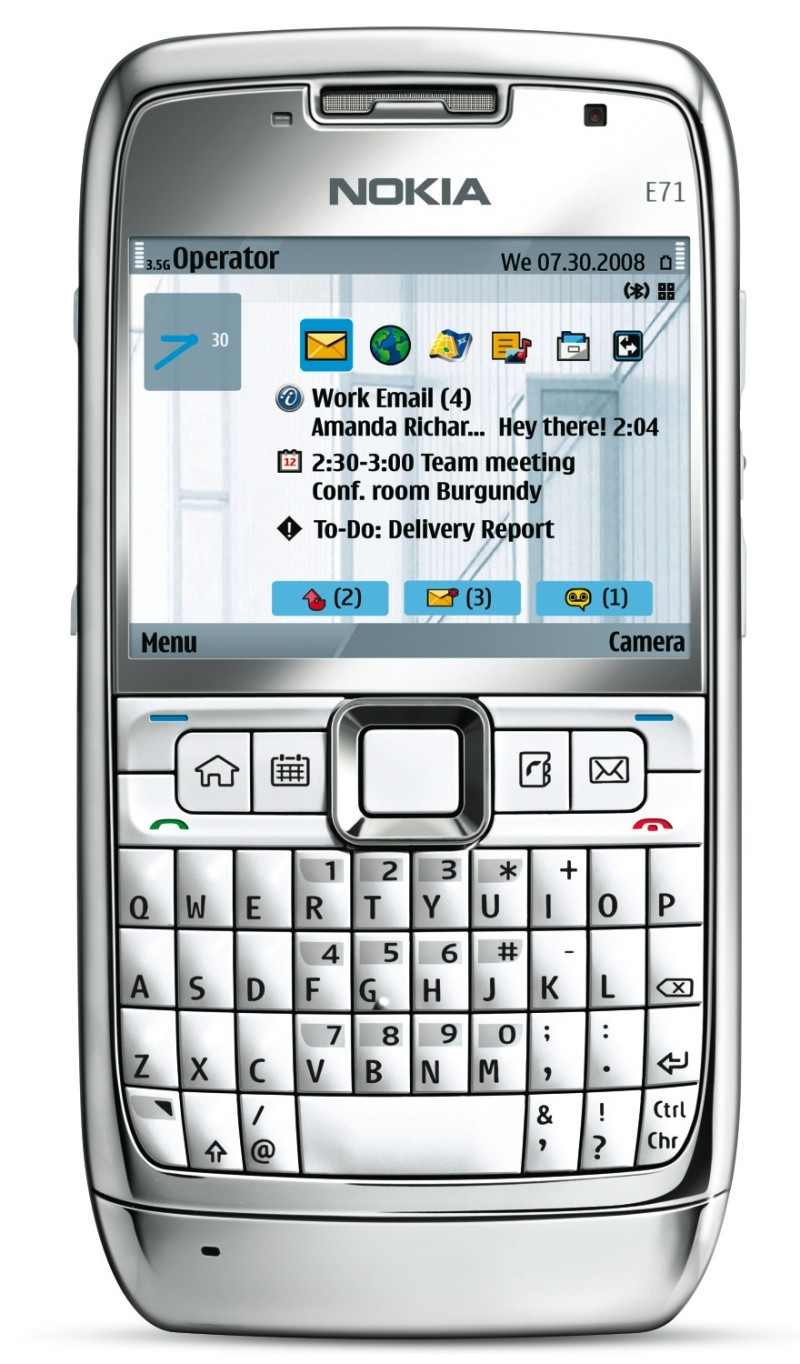 The iconic E series from Nokia was aimed to give business professionals something other than a Blackberry to gawk about. Jacketed in a metallic body, the E71 quickly became a fan favourite owing to its optimised email and messaging support. While not as media-centric as the N95 or the N97, the E71 still came with support for Wi-Fi, 3G and A-GPS. 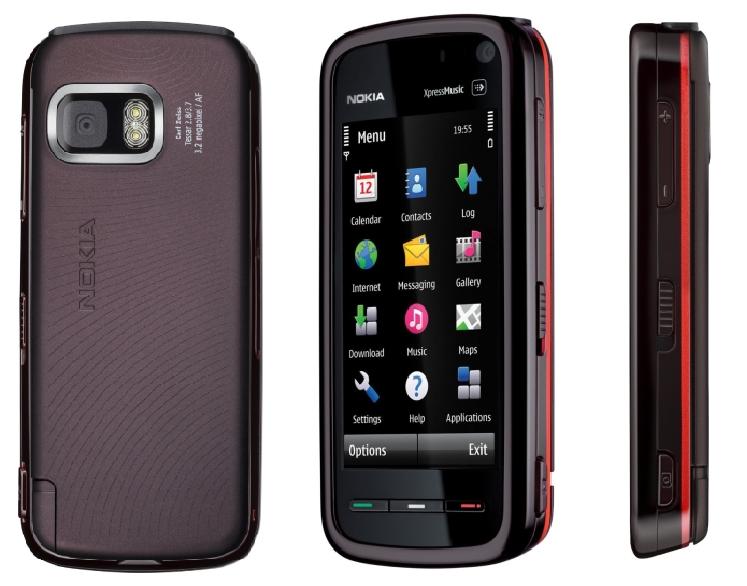 The phone which made a debut on the big screen with Christopher Nolan’s Dark Knight was the first all-touch smartphone from Nokia which came with an optimised version of the Symbian OS. The mobile phone was a huge hit in the Indian market and shipped with a 3.2MP autofocus camera with a Carl-Zeiss lens.

Well, that rounds up our list of the most iconic Nokia mobile phones. Do let us know in the comments below if you ever owned of the aforementioned devices and if you could, which one would you buy today.