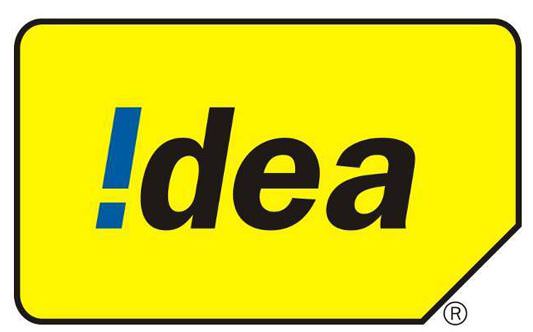 Idea Cellular on Tuesday deployed its 3G services in Delhi. Now the telecom operator offers 3G services in 12 circles in the country. The brand has offered 3G on 900MHz spectrum in Delhi, where it has six million subscribers. 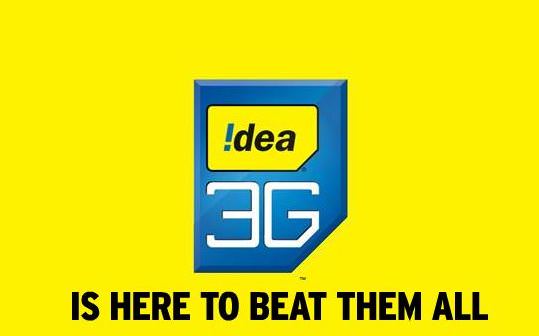 The 3G packs for Idea prepaid users are available at a starting price of Rs 7, which gives 20 mins of usage.  The plans for the postpaid users start at Rs 100, which come with 300GB of 3G data usage. To activate 3G pack on a compatible smartphone, you can SMS ACT3G to 12345 from your Idea number.

These are Idea’s first 3G services on its own network in a metro circle. So far the company was offering these services in the metro circles via roaming agreements with other telecom operators. The telecom operator is also setting up world-class service centers in Delhi NCR region.