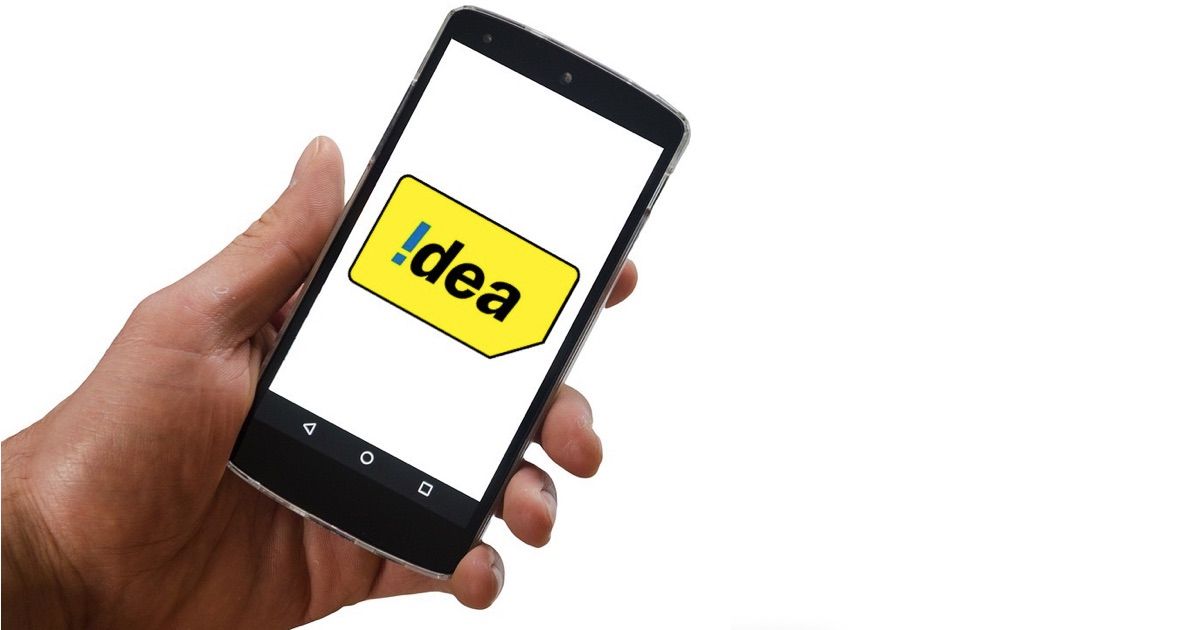 The Jio effect is such that two major telcom companies, namely, Vodafone India and Idea Cellular joined hands this year to create the largest telco in India. Following the merger, Idea Cellular is launching plans at the same rate as Vodafone’s, with similar benefits. Now, Idea has launched a new prepaid plan worth Rs 189, offering the same benefits as Vodafone’s Rs 189 prepaid plan.

The new plan offers 2GB of 2G/3G/4G data along with unlimited calling and 100 SMSes per day, for a validity of 56 days. However, calling benefits have been limited on daily and weekly basis. The plan has rolled out for only a limited number of users for now, and is only available in select circles. 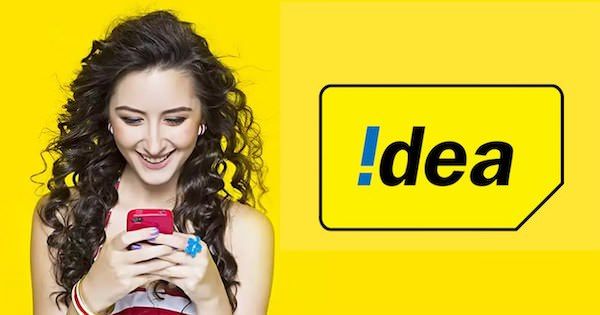 The plan offers 2GB of data per day and once a user crosses the FUP limited, they will be charged from their talk time balance. Talking about voice calls, Idea has limited it to 250 minutes per day and 1000 minutes per week, for a validity of 56 days. On top of that, the calls will be limited to 100 numbers.