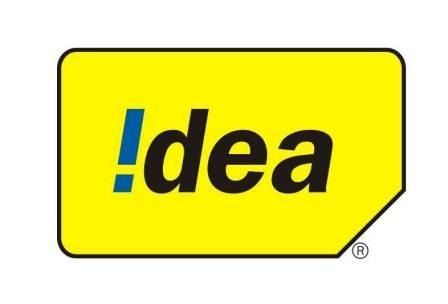 “In order to enjoy the benefits, customers first need to recharge with one of the long-term 4G data packs”

The advent of Reliance Jio in the telecom industry has spewed fierce price wars among the telcos. Just a month back, Airtel announced its Mega Saver packs for prepaid customers wherein one could buy 28-day 1GB 4G data pack for just Rs 51 for a period of 12 months after the initial cost of Rs 1,498. Now, Idea Cellular has released a bunch of long term 4G recharge plans for its prepaid customers offering similar benefits. 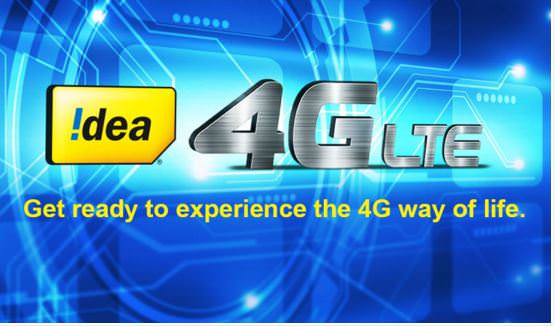 Just like Airtel, there is no limit on the number of recharges you can do during the period the long term recharge plan is active. The availability and pricing of the packs will differ from circle to circle. That said, Idea is also offering the same packs in its 3G circles where you’ll get 3G/2G data instead.