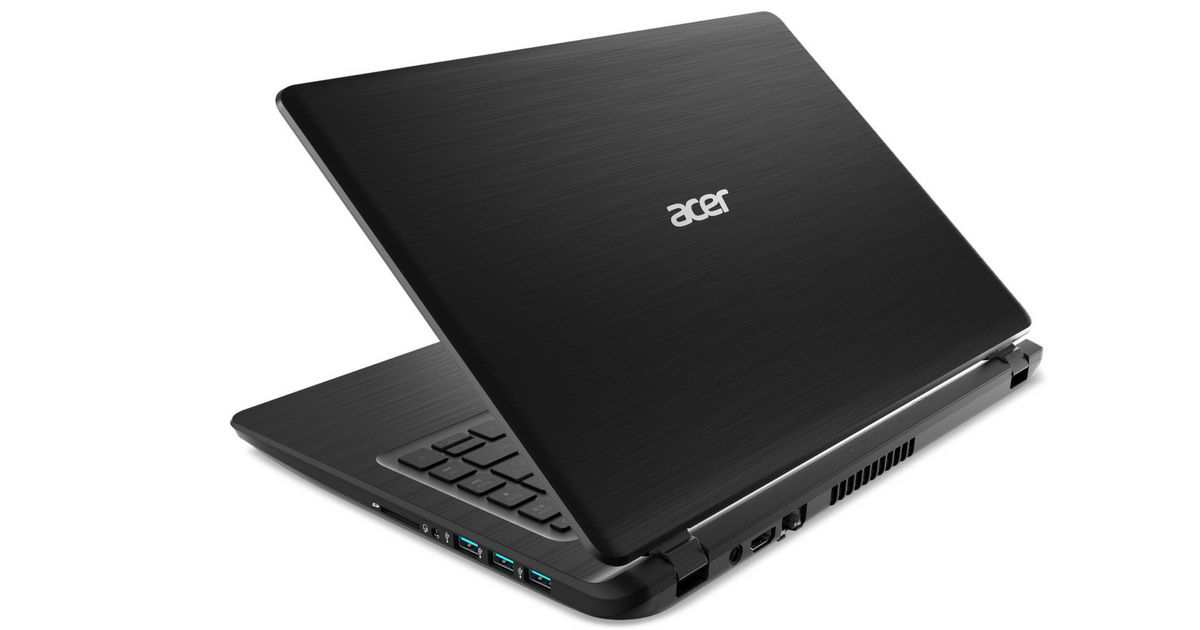 The IFA 2018 is set to kick-off on August 31st in Berlin, Germany. However, ahead of the event, Acer has gone ahead and launched an array of notebooks and laptops today. Most of these laptops come as an upgrade to the existing models in Aspire and Swift models. The most exciting of the lot is the Acer Swift 5, which weighs just 990 grams and comes with top end specifications. 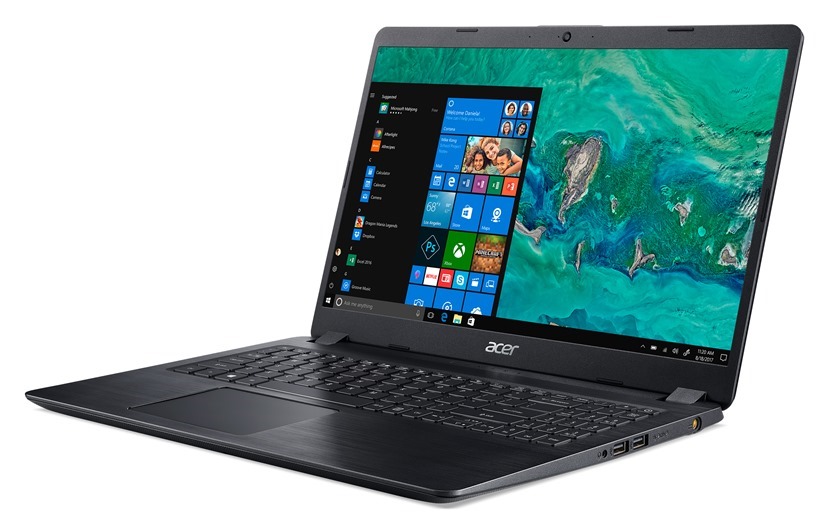 Speaking of the Acer Aspire series, the company has launched Aspire 7, Aspire 5 and Aspire 3. The top-of-of the line Aspire 7 comes with 15.6 inch IPS display with Ultra HD resolution, Acer ColorBlasttechnology and Acer Color Intelligence. The performance is powered by 8th Gen Intel Core i7-8705G or i5-8305G processor with Radeon RX Vega M GL GPU. The chipset is further backed by up to 16 GB DDR4 memory and 512GB of SSD storage. For audio, it offers speakers featuring Dolby Atmos sound and Acer TrueHarmony technology.

The Aspire 5 retains the same display size, albeit with Full HD IPS panel. All other specs of the laptop remain identical to that of the Aspire 7. The Aspire 3 is the smallest of the lot and comes with a 14-inch Full HD display, up to 8GB of DDR4 RAM and a precision touchpad. 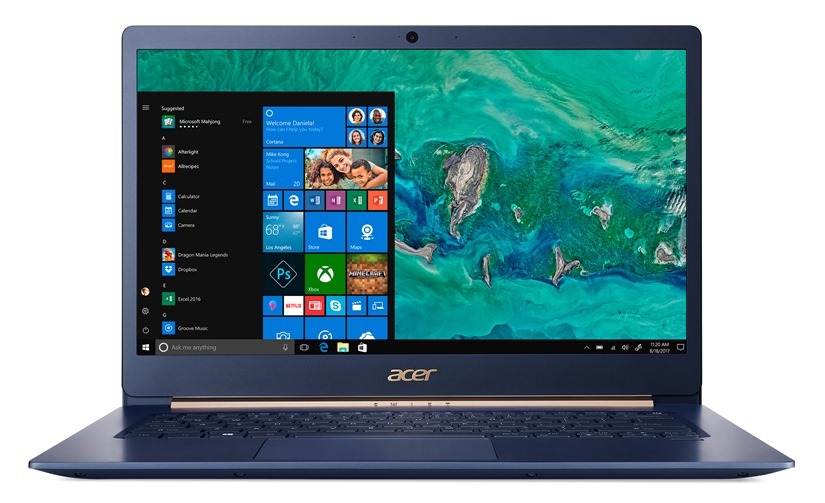 Coming to the Swift series, Acer has announced all new Swift 5 and Swift 3. The Swift 5 happens to be the lightest notebook with 15-inch display, a feat that has been achieved with the use of magnesium-lithium alloy throughout the body of the device. The full HD touchscreen display features minimal bezels, which measure 0.23-inches and offer a screen-to-body ratio of 87.6 percent. As for the performance, it comes with either 8th Generation Intel Core i7-8565U or Core i5-8265U, depending upon the variant. Other options include NVMe storage and up to 16GB of RAM. There is a second 14-inch model of the Swift 5 as well, which retains all other specs except for display size.

As for Acer Swift 3, it comes in 13.3-inch and a 14-inch variant with almost identical spec sheet as Swift 5. Apart from the two processors on Swift 5, the base model also gets an additional Core i3-8145U. The Swift 3 also gets support for 4G LTE, which is missing from the Swift 5.

Coming to the pricing of these laptops, we have listed them below.

Apart from the new laptops, Acer also announced Aspire Z 24, which is an all-in-one home PC. The AIO features 23.8 inch Full HD IPS, 8th Gen Intel Core i7 processors, up to 32GB RAM and NVIDIA GeForce MX150 graphics, among others.