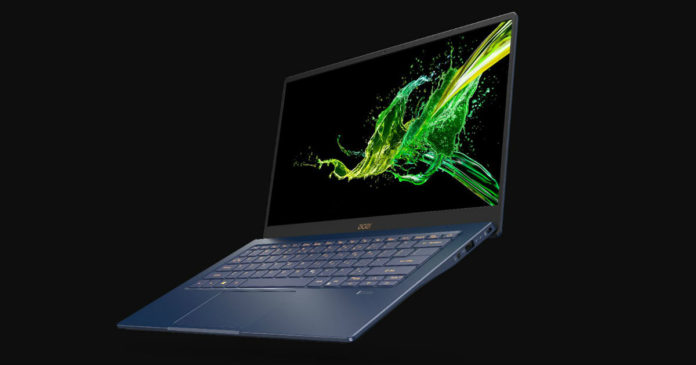 Acer has introduced the next versions of its ultra portable Swift line of laptops at IFA 2019, in Berlin today. The company also announced additions to its Aspire-branded desktop ranges and all the devices are powered by Intel’s 10th generation processors along with Windows 10. The new additions include the Acer Swift 5 and Swift 3, which fall under the ultra portable laptop range. The Acer Aspire C, on the other hand, is part of the company’s all-in-one (AIO) desktop series, which is aimed at style, space saving and power. The Aspire C has thin bezels and looks quite stylish. 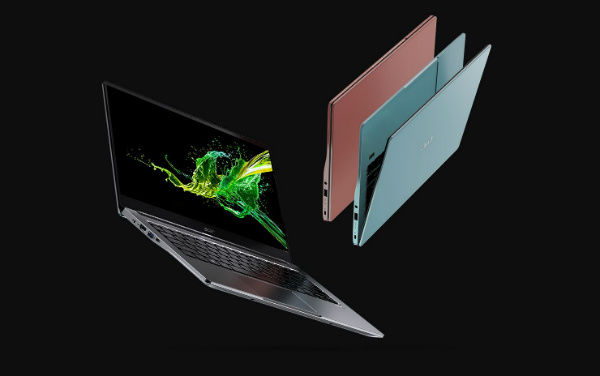 The 14-inch Acer Swift 5 has an NVIDIA GeForce MX250 graphics card inside and weighs only 990 grams. It also has Intel’s integrated Iris Pro graphics and measures only 14.95mm in terms of thickness. It has 86.4 percent screen to body ratio and runs on the Intel Core i7-1065G7 10th generation processor. There’s 512GB SSD storage inside and of course, the 14-inch Full HD IPS displays. The Acer Swift 3, on the other hand, has a 14-inch Full HD IPS display and weighs 1.19kg. It is 15.95mm thin and has the NVIDIA MX250 GPU inside, along with 512GB SSD storage and 16GB LPDDR4X RAM. There’s Thunderbolt 3 and dual-band Wi-Fi 6 support as well.

The company also announced that both these laptops are coming to India by the end of the month. The Acer Swift 5 is going to have a starting price of Rs 69,999 while the Acer Swift 3 will start at a price point of Rs 59,999 in India. That puts the laptops in the most affordable ultra-portable segment, though the company will of course be selling different SKUs in the entry level price points. Yet, they seem to be worth waiting for right now.