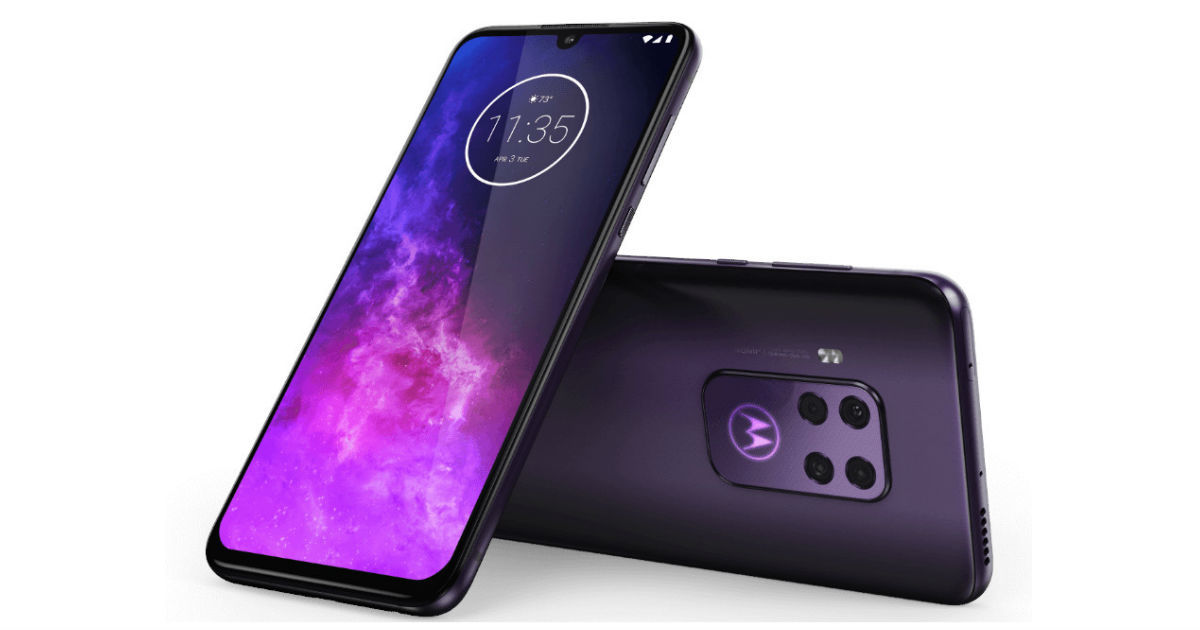 Motorola One Zoom and Moto E6 Plus smartphones are finally official, after months of leaks and rumours. Motorola has unveiled the handsets at its event in IFA 2019 trade show in Berlin, Germany. The mid-range Motorola One Zoom is the first smartphone from the brand with as many as four cameras at the back, whereas the Moto E6 Plus is an affordable offering with glass sandwich design, MaxVision display, and P2i water-repellent nano-coating. Both Motorola One Vision and Moto E6 Plus feature dewdrop display and run vanilla Android 9 Pie OS out of the box. The Motorola One Zoom has been priced at $449.99 (~roughly Rs 32,510) and announced in Electric Gray, Cosmic Purple, and Brushed Bronze colour options. The handset will go for sale in the US, Brazil, Mexico, Argentina, and various Latin American countries. The Amazon exclusive version with built-in Alexa hands-free is available in select countries.

The Moto E6 Plus, on the other hand, costs €139 (~roughly Rs 11,080). The handset comes in Caribbean Blue, Rich Cranberry, Bright Cherry, and Polished Graphite colours and is already available for sale in Latin America. In Europe, it’ll for sale later in September.

There is no word on the Motorola One Zoom and Moto E6 Plus India launch yet, but we may expect them at the company’s event on September 18th.

The Motorola One Zoom is an Android One smartphone and packs a 6.4-inch OLED display that bears full-HD+ (1,080 × 2,340 pixels) resolution and dewdrop-notch up top. The screen is also home to an in-display fingerprint scanner for security. The rear panel of the phone has a 3D satin glass supped to eliminate fingerprints and smudges. Under the hood, the One Zoom rocks GHz Octa-Core Snapdragon 675 Mobile Platform with Adreno 612 GPU and 4GB RAM. The handset comes with 128GB onboard storage, which is further expandable up to 1TB with a microSD card. The Motorola One Zoom houses a 4,000mAh battery with TurboPower fast charging. 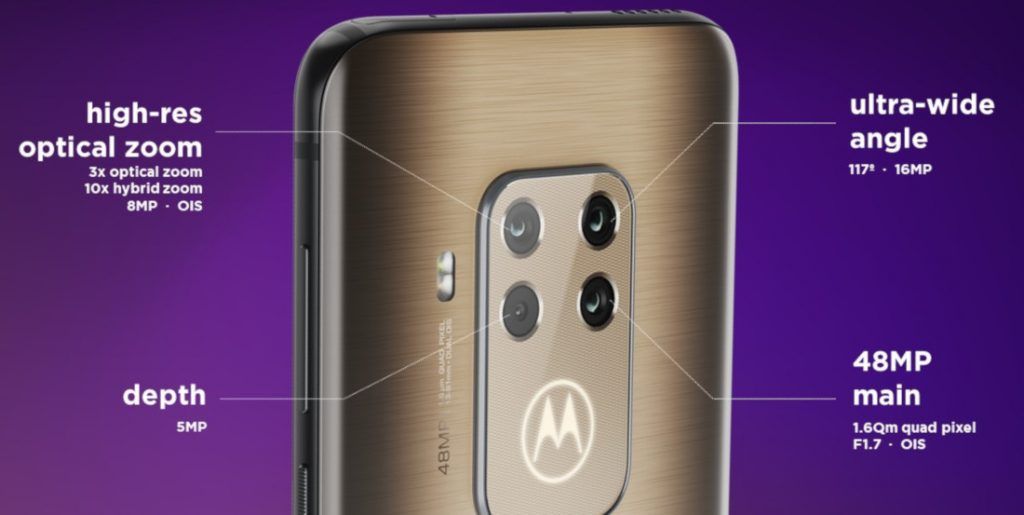 In the camera department, the phone sports quad-camera setup that has a 48-megapixel primary sensor with f/1.7 aperture and OIS. This is paired with a 16-megapixel 117-degree ultra-wide lens with f/2.2 aperture; an 8-megapixel telephoto lens with 3x high-res optical zoom, f/2.4 aperture, and OIS; and a 5-megapixel depth-sensing camera with f/2.2 aperture for portrait shots. The camera also comes with a bunch of features including Night vision mode that relies on software to enhance the night time images with true colours and vividness. For selfies, there is a 25-megapixel shooter with f/2.0 on the front. 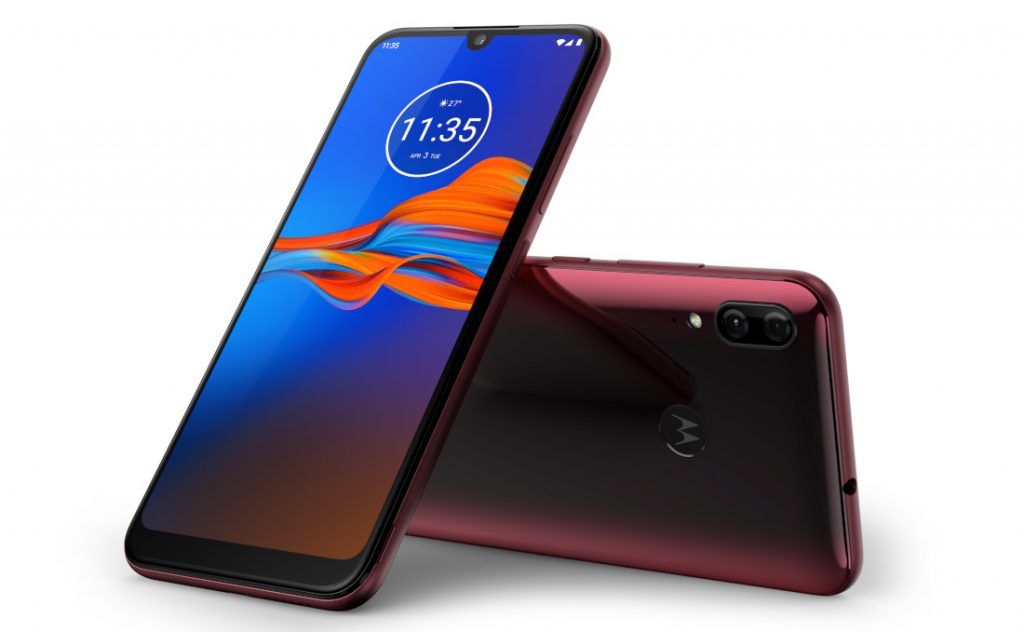 The Moto E6 Plus ships with a 6.1-inch IPS MaxVision display with HD+ (720 x 1,560 × 720 pixels) resolution. The handset sports a rear-mounted fingerprint scanner and is powered by 2GHz octa-core MediaTek Helio P22 (MT6762) chipset. In terms of configuration, the phone is equipped with 2GB of RAM and 32GB/ 64GB user-expandable storage (up to 512GB). The Moto E6 Plus boots Android 9 Pie, with no custom skin, out of the box and houses a standard 3,000mAh battery.

For photography, the E6 Plus rocks dual cameras with 13-megapixel (f/2.0) and 2-megapixel setup on the rear. The front camera sports an 8-megapixel shooter for selfies and video calling. The handset has standard connectivity options and P2i water-repellent nano-coating.