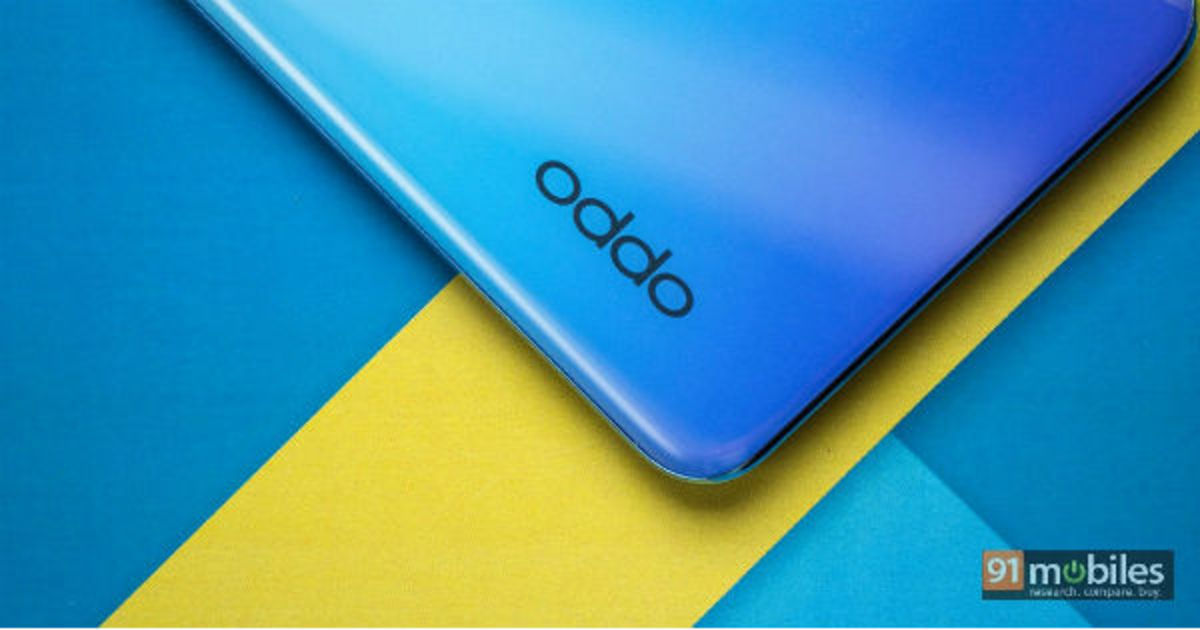 In an interesting turn of events, the income tax department on Wednesday raided the premises of top brands like Xiaomi and OPPO. The officials said that they followed “intelligence inputs” that suggested secrecy in income and evasion of taxes by the companies. This comes just a day after the anti-smuggling agency Directorate of Revenue Intelligence had searched the factories of Foxconn India’s unit, Bharat FIH, and Dixon Technologies in South India. For those unaware, Bharat FIH and Dixon are contract manufacturers for Xiaomi. Incidentally, Bharat FIH on Wednesday announced a Rs 5,000 crore IPO in India.

The IT raids have started early in the morning on Wednesday and continued till the end of the day. No official announcement was made till late evening, but sources in the know said factories, godowns, offices, and residences of senior executives of the companies and a few of their distributors were searched. Around 20 premises in the National Capital Region, Mumbai, Rajkot, and Karnataka that is linked to OPPO and Xiaomi were searched by the tax department, according to the people in the know.

Searches were also conducted at the offices of OnePlus, which is a division of OPPO but operates separately. Xiaomi and OPPO were cooperating with the authorities. “The residential premises of the CFO of one of the assessee firms was searched by the team; other key managerial persons have also been covered during the searches,” a senior official told ET. The raids were apparently based on “actionable intelligence inputs” on “several violations” by the firms, the official said. In some cases, losses were booked despite the import bills showing a profit, the official said. 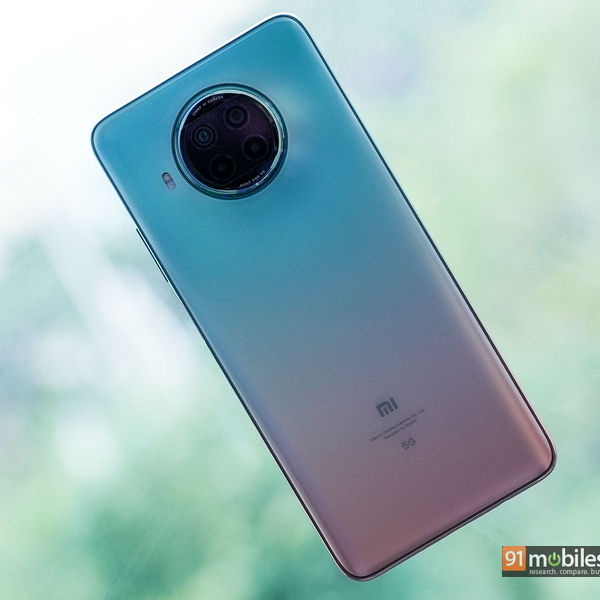 Over the last three months, the IT department has conducted search operations on telecom and technology firms as well as companies that are involved in mining, chemicals, manufacturing of heavy machinery, and their associate companies, which were managed by Chinese entities. The investigations discovered unaccounted income and found these companies were involved in tax evasion, according to government statements. Interestingly, several state police and agencies have taken action against app-based lenders owners by Chinese companies under the Prevention of Money Laundering Act.

The Wednesday searches also covered the offices of some of the Chinese distribution partners of OPPO. “One of OPPO’s Chinese distribution partners was recently penalised in hundreds of crores by the ED in Hyderabad,” according to a source familiar with the matter. There were reports back in October that the Indian government has been pushing OPPO and Vivo to stop operating through their Chinese partners and instead use local companies for distribution. The Indian government is preparing a legal framework that could include a clause about working with distribution companies that belong to countries sharing borders with India.

“As an invested partner in India, we highly respect and abide by the law of the land. We will continue to fully cooperate with authorities concerned as per procedure,” an OPPO India spokesperson said in a statement to ET.

Xiaomi India also issued a similar statement. “As a responsible company, we give paramount importance to ensuring that we are compliant with all Indian laws. As an invested partner in India, we are fully cooperating with authorities to ensure they have all the required information.“

Wednesday’s searches come amidst the continued tension between India and China at the borders. New Delhi is compiling a list of trusted sources to check for any alleged cyber snooping by Chinese companies and this seems to be aimed at keeping players like Huawei and ZTE out of critical areas of telecom networks. The government is working on a mechanism for tighter scrutiny on Chinese smartphone brands, according to a previous report from ET.