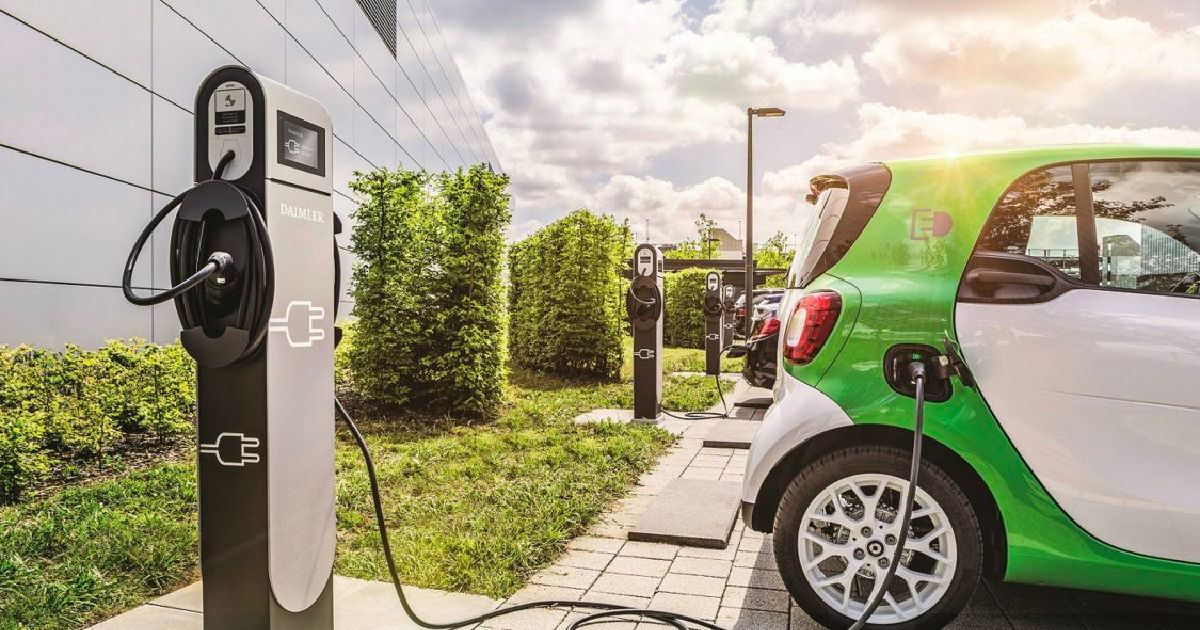 Indian roads could see 450 – 500 lakh electric vehicles plying on them by 2030, as per a new report that takes into consideration the country’s fast-paced adoption strategy of sustainable mobility technology. India, which has a sizeable automobile industry, is currently transitioning to electrified mobility, and the Government has chalked out elaborate plans for supporting infrastructure, including EV charging stations. The auditing firm, KPMG, has now presented a report that suggests the scope of the EV industry in the country by 2030.

India’s EV sales have grown exponentially over the last couple of years. Over 0.53 million EVs have been registered in India in the last 3 years, with the majority of sales coming from electric two and three-wheelers in the country. In FY 2022-2022, 0.63% of total cars sold comprised EVs. 98% of this chunk has come from Tata and MG, and Tata Nexon EV has been the most popular choice with 63% market share in total EV car sales in India.

KPMG has published a report that suggests that by 2030, Indian roads could have 450 to 500 lakh electric vehicles plying on the roads. This can be credited to India’s fast advancing electrified mobility ambition which has brought about positive changes in the supporting architecture.

In the report, the auditing firm highlights the slow and fast chargers to be critical facilitators for EV adoption. Efficient and cost-effective charging will play an important role in future as the popularity of EVs pick up the pace. Growth in both public and private charging infrastructure, as well as classified provisions for different vehicle classes and segments, will play an important role, according to the KPMG report.

“Development of a robust charging network has gone hand-in-hand with accelerated EV adoption across the world, and we believe a similar trend is expected to play out in India,” said Rohan Rao, Partner, M&A Consulting, KPMG in India.

2Ws and 3Ws slow charging stations will comprise majorly for public and private applications, while DC chargers could be restricted for public and a few cases of 4Ws and LCVs. Battery swapping technology could also play a vital role for applications which require quick charging, such as fleets and commercial use cases.

It is also understood from the report that users will put forward different expectations from private and workplace charging systems when compared to destination charging or on-the-go charging. Differences will also be there when it comes to fleet charging. In the foreseeable future, penetration into real estate and interoperability amongst CPOs/ service providers can also be a subject of importance that could influence the strength of the overall charging network.

India has fast-tracked its EV adoption plans, and the country has built up interest from multiple international and national brands, including BYD, Tata, and Mahindra, to introduce new vehicles in the country. Brands like Kia have invested heavily in growing fast charger networks in the country.