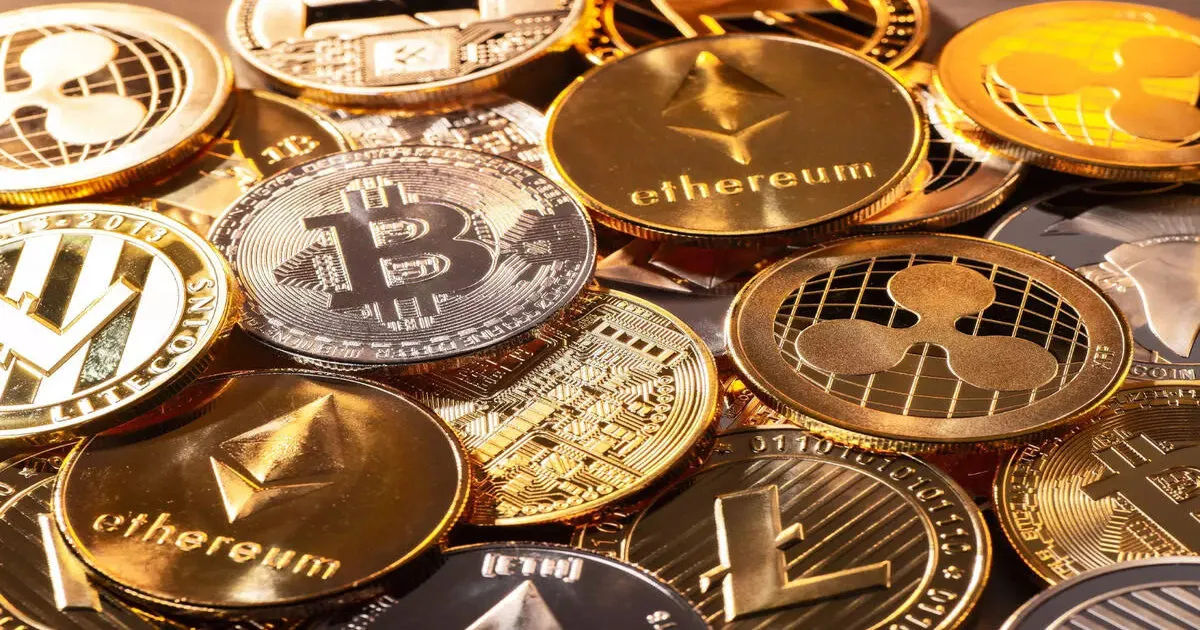 Popular Indian crypto exchanges CoinSwitch Kuber and WazirX have disabled rupee deposits for the purchase of cryptocurrency using the state-backed United Payments Interface or UPI. This comes after the National Payments Corporation of India (NPCI) said last week in a one-line statement that it was not aware of any crypto exchange using UPI. Earlier this month, payment service Mobikwik also stopped providing services to crypto exchanges.

WazirX on Wednesday said on Twitter that “UPI is not available,” and suggested users do P2P payments instead, which have zero fees. The platform also added that it has no estimated time to fix the issue with UPI deposits. Meanwhile, users vented their concerns on social media. “You have closed the INR deposit without any information. At least let us know how long it will be closed,” a Twitter user, Avijit Debnath, asked CoinSwitch on the social media platform.

The Nasdaq-listed crypto exchange Coinbase, which recently launched in India, has disabled crypto purchases “due to an ongoing issue we’re experiencing with the UPI system.” The exchange further clarified: “Note that we don’t support another payment method to buy crypto at this time.” 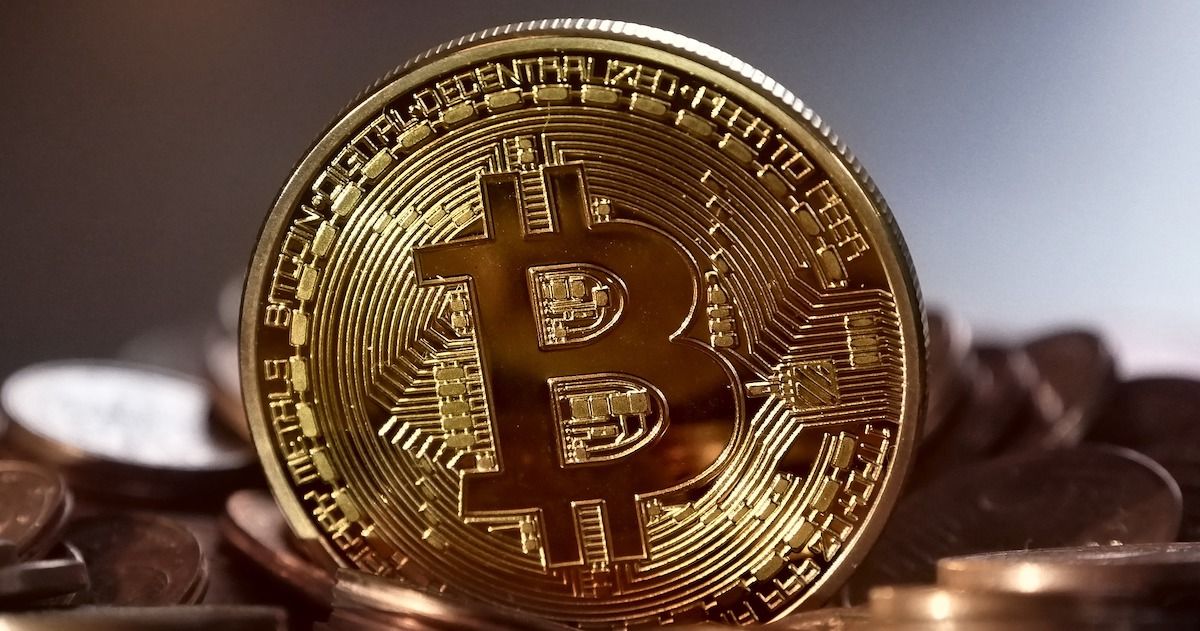 An industry source who is aware of the matter said the decision of stopping UPI payments by CoinSwitch comes as an after-math of “regulatory uncertainty” after the NPCI statement. CoinSwitch Kuber and WazirX declined to officially comment on the matter.

The Indian government has decided to tax income from cryptocurrencies and other digital assets at 30 percent, a move which was perceived to be a sign that authorities have accepted digital currencies. Back in October, CoinSwitch said that it had raised more than $260 million (roughly Rs. 1,980 crores) for a valuation of $1.9 billion (roughly Rs 14,500 crores), which underscores the popularity of crypto trading.

Meanwhile, crypto trading volumes have been declining in India after the 30% tax on crypto income came into effect from April 1st. From July 1st, a 1% tax deducted at source (TDS), will also be applicable on crypto transactions. There’s no official data currently on the Indian crypto market size but industry estimates suggest that investors will be anywhere between 15 million to 20 million, with a holding of about Rs 40,000 crore.