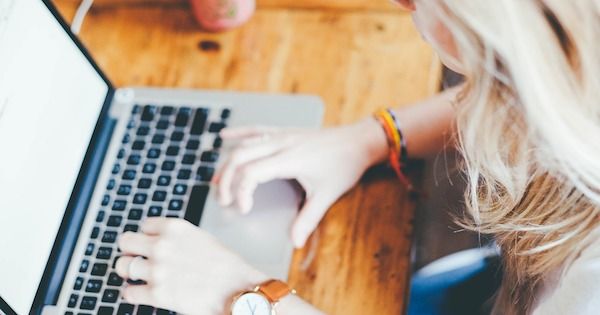 A new report outlining the global mobile and fixed broadband speeds around the world has put India in the 126th and 74th spot, respectively. This report is for the month of June 2019 and India has lost three spots compared to the previous month. During May, the country had ranked 123rd in mobile internet speeds and 71st in fixed broadband speeds. The report comes from Ookla and refers to the Speediest Global Index.

Although the number of users having access to internet has increased in India, the average download and upload speeds are still not as good as some of the other developing countries. According to the co-founder and General Manager of Ookla, Doug Suttles, India needs to improve its network infrastructure to fix the poor internet quality.

Suttles said in a statement, “An ever-evolving focus on sophisticated network infrastructure will always be important for fixing network quality in India. India is one of the geographically largest and most populated country in the world, meaning a well laid out network that is able to handle high volumes of usage is a key in supporting the internet needs of the Indian market. Despite these challenges in India (high population, large geography, high density), further advancements in both 4G and 5G network technology will continue to improve network efficiency.”

Currently, South Korea is at the top position when it comes to average mobile internet speeds. The average download speed in South Korea is about 90.06Mbps. For the fastest fixed broadband services, Singapore is the place to be, with a whopping 195.88Mbps of average download speed. Ookla uses the data from the real tests taken by millions of Speedtest users around the world to come up with the Global Index. In India, around 800,000 tests are conducted every day by over 40 million users.