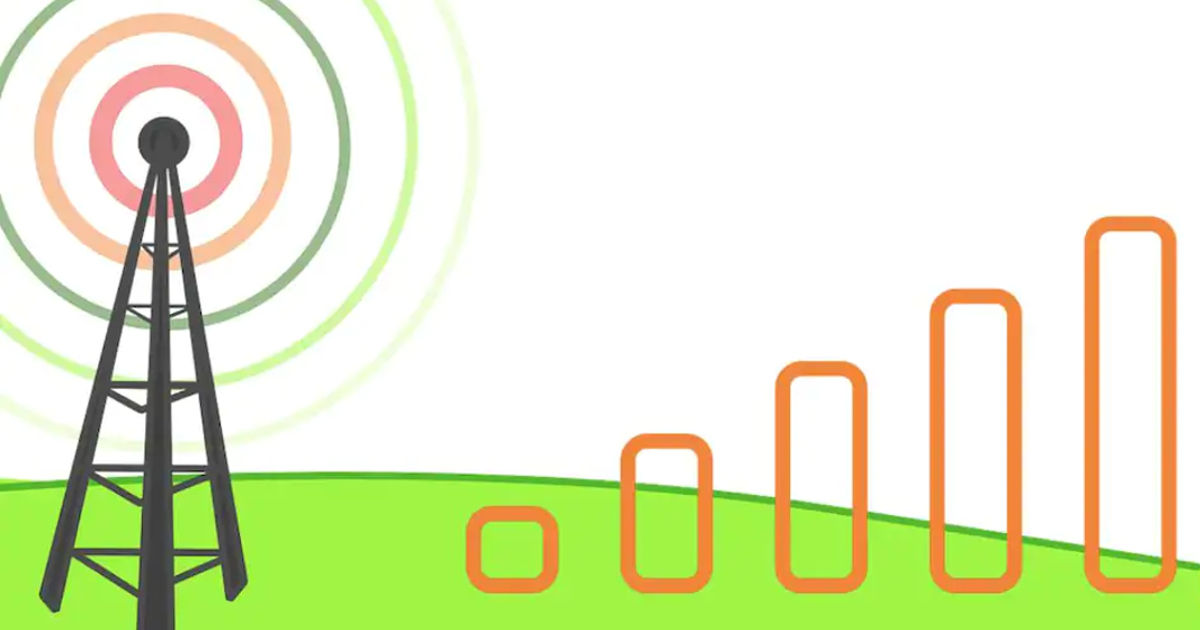 Amidst the 5G mega spectrum auction, India has been placed in fifth place on the Worldwide Mobile Data Pricing 2022 list. It is a part of a report that has measured the cost of 1GB of mobile data in 233 countries. The list was compiled by Cable.co.uk, which is a price comparison site. Interestingly, the list was topped by Israel as the least expensive, priced at $0.04 (roughly Rs 3) per GB. Saint Helena — a British Overseas Territory in the South Atlantic Ocean has been certified as the most expensive at $41.06 (roughly Rs. 3,500).

Northern America was listed as the priciest region in the world averaging around $4.98 (roughly Rs. 400). Israel, Italy, San Marino, Fiji, and India are the top five cheapest countries to pay for mobile data, respectively.

The Worldwide Mobile Data pricing 2022 list was complied by Cable.co.uk and India is among the top five cheapest mobile data priced markets. It comes in fifth place with a cost of $0.17 (roughly Rs. 14). The report mentions that India’s population greatly relies on mobile data and that has created high demand, forcing providers to offer competitive prices. Isreal is the global leader concerning 5G technology and holds its position at the top.

According to the list, Saint Helena, the Falkland Islands, São Tomé and Príncipe, Tokelau, and Yemen are the five most expensive countries for mobile data. Four of the five are island nations and two are present in the Sub-Saharan African region. This is also the second most expensive among the 13 global regions of the world with an average cost of $4.47 (roughly Rs. 400). The researchers have reportedly linked the difference in cost to four main country archetypes — Excellent infrastructure, Heavy reliance, Small consumption, and a Wealthy economy.

The cheapest countries roughly fall under the excellent infrastructure or heavy reliance archetypes. While the most expensive countries usually have small consumption and terrible infrastructure.