91mobiles.com
Home Mobiles India to adopt ‘one nation, one charger’ policy with USB Type-C for...
Highlights 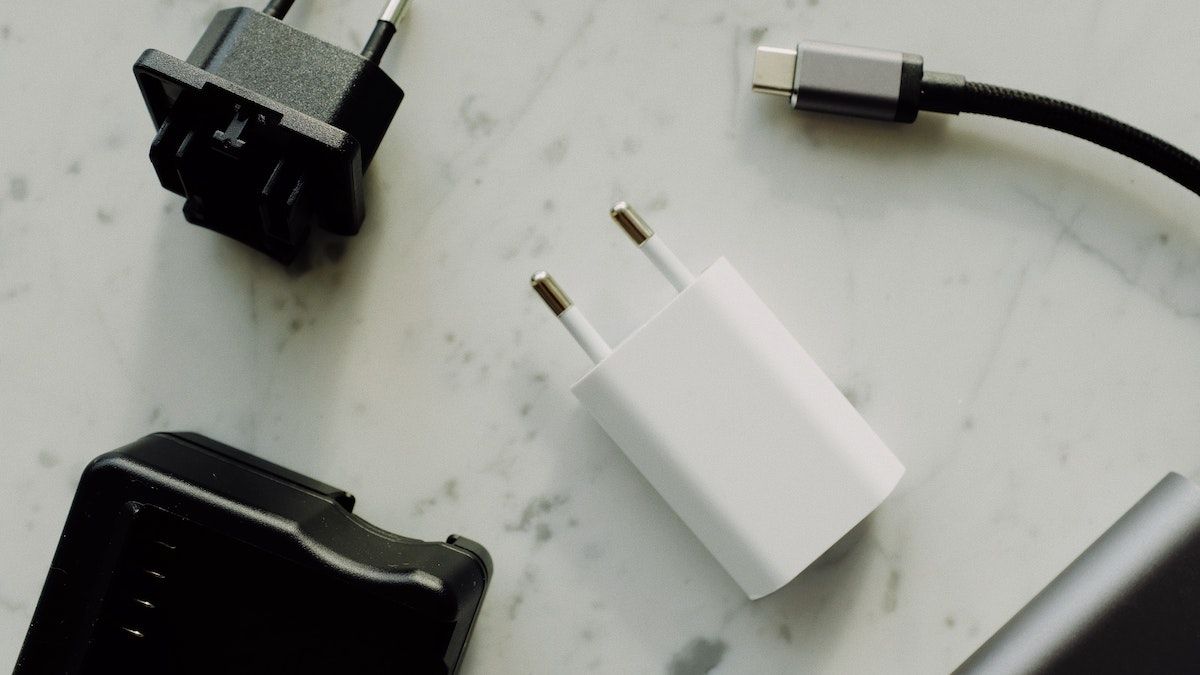 As several countries are working on adopting the ‘one nation, one charger’ policy for charging all smart devices, including mobile phones, tablets and cameras, India also plans to shift to using USB Type-C as the standard port for charging smartphones. As per the Union government’s secretary for consumer affairs Rohit Kumar, the stakeholders have agreed to shift to a USB Type-C charging port for all smart devices during a meeting of an inter-ministerial task force.

The government is considering switching to two types of chargers — one for smartphones and the other for feature phones — in contrast to the EU directive, which requires all mobile phones and portable electronic devices to switch to Type-C. However, despite extensive discussions, it has not been yet decided on chargers for low-cost feature phones. A separate sub-group has also been formed to look into the consistency of charging ports for wearable electronics like smartwatches and earbuds.

Currently, most renowned smartphone brands except Apple come with a USB Type-C port in their smartphones. Apple is tipped to launch the next iPhone 15 series with USB Type-C ports, in compliance with the EU’s ruling.

A USB Type-C connection allows devices to be charged more quickly than with a standard USB. Not just smartphones, it also allows to charge other devices like laptops, tabs, etc. USB Power Delivery, a fast-charging protocol that can supply 100 watts of power to compatible devices, is supported by USB-C connections. The USB protocol included with the gadget you are charging determines how quickly it charges.

As a result of consumers often replacing electronics and gadgets, the country’s e-waste load has increased drastically. As per an ASSOCHAM-EY report named ‘Electronic Waste Management in India,’ five million tonnes of e-waste are expected to have been produced in India last year, ranking behind the US and China. Therefore, with universal chargers, customers won’t require a different charger every time they buy a new device, which will ultimately aid in drastically lowering the amount of e-waste.

A recent report noted that, on June 7 of this year, the EU enacted preliminary law mandating that by mid-2024, every future smartphone sold in the EU, including Apple’s iPhone, must include a universal USB-C connector for wired charging.