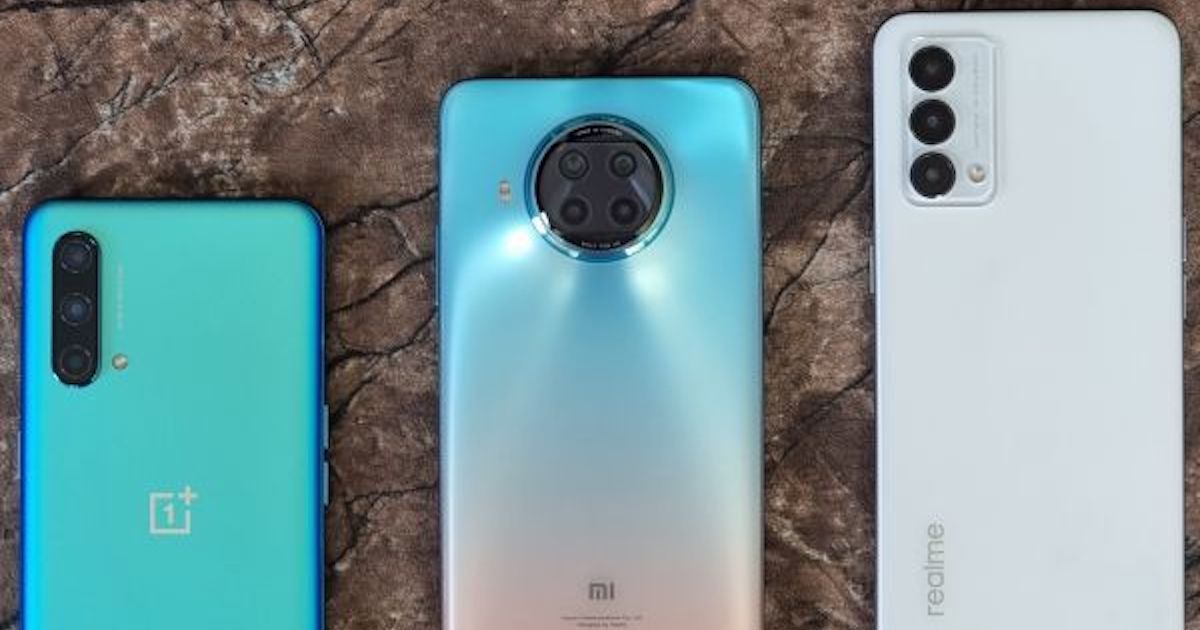 The Indian government is exploring a regulation that will mandate teardown or testing of handsets to ensure the devices and the app that are installed on them aren’t spying on the citizens of the country. According to a report from ET citing sources familiar with the matter, the move can be seen as a response to the continued domination of Chinese aggression at the India-China border and could be in line with what the government has put in place for telecom equipment. The government is apparently compiling a list of trusted sources and brands for telecom equipment and networking products to check alleged snooping.

The move is believed to be aimed at preventing companies like ZTE and Huawei from critical areas of telecom networks, according to experts. The regulation will cover the entire industry if it materialises and will focus only on Chinese brands, noted one of the persons involved in initial consultations with the government. “The government can put in a special provision for companies from countries that share borders with India,” said a person who wants to remain anonymous.

Those following the Indian smartphone space closely know brands like Xiaomi, OPPO, Realme, and Vivo are dominating the segment. The said brands and even the Ministry of Electronics and Information Technology (MeitY) haven’t responded about the regulation.
“The government doesn’t want to scare companies but needs to ensure that there are no security-related issues. For the security teardown, the Chinese should not have a problem if they think their products are clean,” said another person who also wants to remain anonymous. According to another person in the know, the MeitY, National Technical Research Organisation, and other government bodies are toying with the idea of framing such a regulation.

Lastly, it is also said the industry bodies are in touch with the Prime Minister office and the Department of Promotion of Industry and Internal Trade.