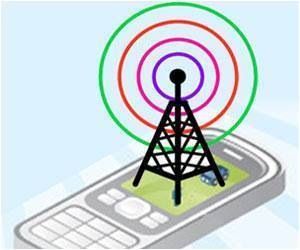 After 31 rounds of bidding, India’s largest spectrum auctions in 2016 concluded this Thursday. The total bidding value stood at Rs 65,789 crore, as opposed to the Rs 5,60,000 crore expected by the government. Vodafone India and Bharti Airtel emerged as the biggest bidders, followed by newcomer Reliance Jio and Idea cellular. Interestingly, only 965MHz of the total 2,354.55MHz of spectrum was actually sold, which comes out to be about 40 percent. The telcos gave a miss to the 700MHz band, which is considered to be ideal for 4G services, citing high starting prices as the reason. Here’s the result of the bidding process for the telcos: 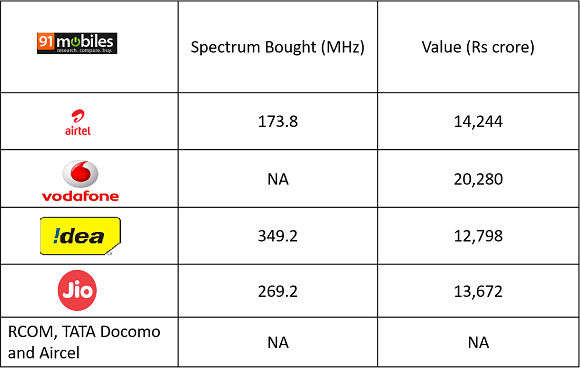 Bharti Airtel emerged as the second biggest bidder, spending as much as Rs 14,244 crore for the 173.8MHz of spectrum it acquired. The complete breakdown is as follows:

Idea Cellular acquired 349.2MHz of the available spectrum for a sum total of Rs 12,798 crore. This included:

Vodafone hasn’t provided the complete details about the spectrum it acquired during the bidding process. Yet, it is known that the telecom operator was the biggest spender, shelling out Rs 20,280 crore in the auction. The company acquired:

Unfortunately, there are no updates yet from Aircel, Tata Docomo and RCOM about the auctions.