91mobiles.com
Home How to India vs Belgium hockey live streaming: How to watch India’s Men Olympics... 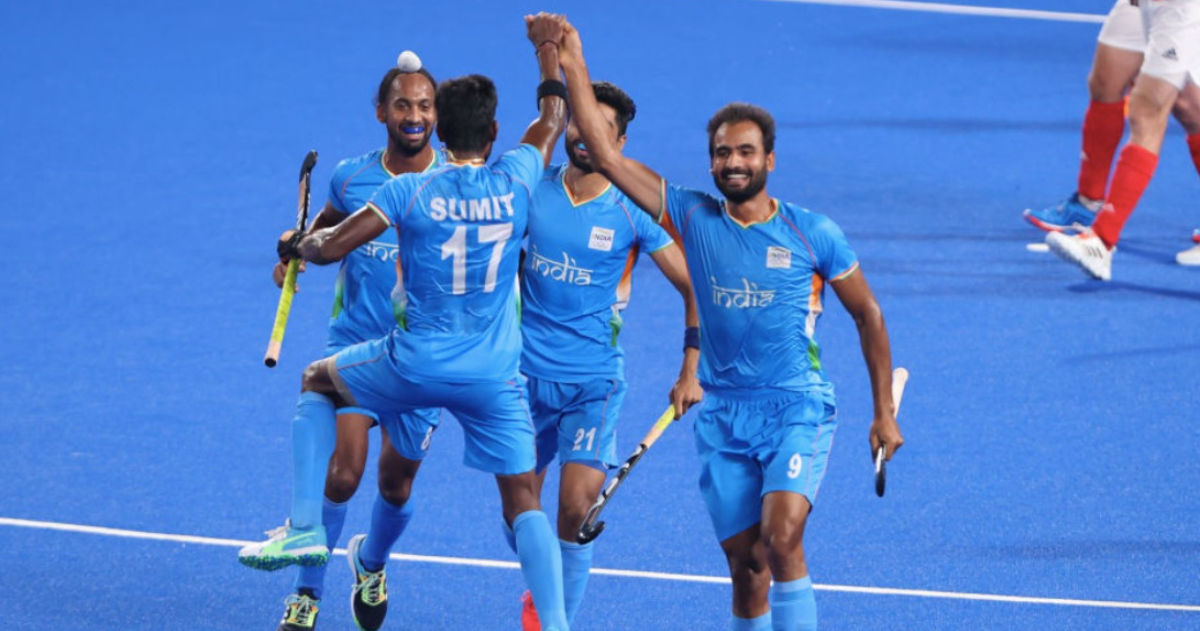 To everyone’s surprise, India’s men and women team have qualified for Olympics 2021 hockey semi-finals. While the women’s team will be in action on Wednesday, August 4th, India hockey men’s team semi final against Belgium is on Tuesday, August 3rd at 07:00 am IST in Tokyo, Japan. The winner will progress through to the final and assure a podium finish at the Olympic games, while the loser will have to play for the bronze medal against the second-best team in the second semi-final between Australia and Germany. It won’t be an easy outing for the Indian hockey team as Belgium has been unbeatable in the tournament so far. India, on the other hand, lost a game against Australia in the pool stage. If you’re wondering how to watch India vs Belgium hockey live streaming in India, here’s a quick guide:

Sony Liv holds the exclusive right to broadcast Olympics 2021, including the Indian men hockey game, online in India. The live streaming is available with the Sony Liv premium plan that starts at Rs 299 a month. There are also Rs 699 and Rs 999 premium plans, which come with six months and 12 months validity, respectively.

It’s worth mentioning that the Sony Liv subscription is available for free with Jio Fiber broadband plan starting at Rs 999. In addition to Olympics 2021, you can use the Sony Liv premium plan to stream its exclusive web series, TV shows, movies, and much more.

To watch India Hockey Olympic 2021 semi-final live online for free, all you need is an active Jio number.

In order to watch India hockey Olympics 2021 game online on a laptop for free, download any Android emulator –> then log in on Google Play Store using your ID and download the Jio TV app.