91mobiles.com
Home How to India vs Britain live streaming: How to watch India hockey women Olympics... 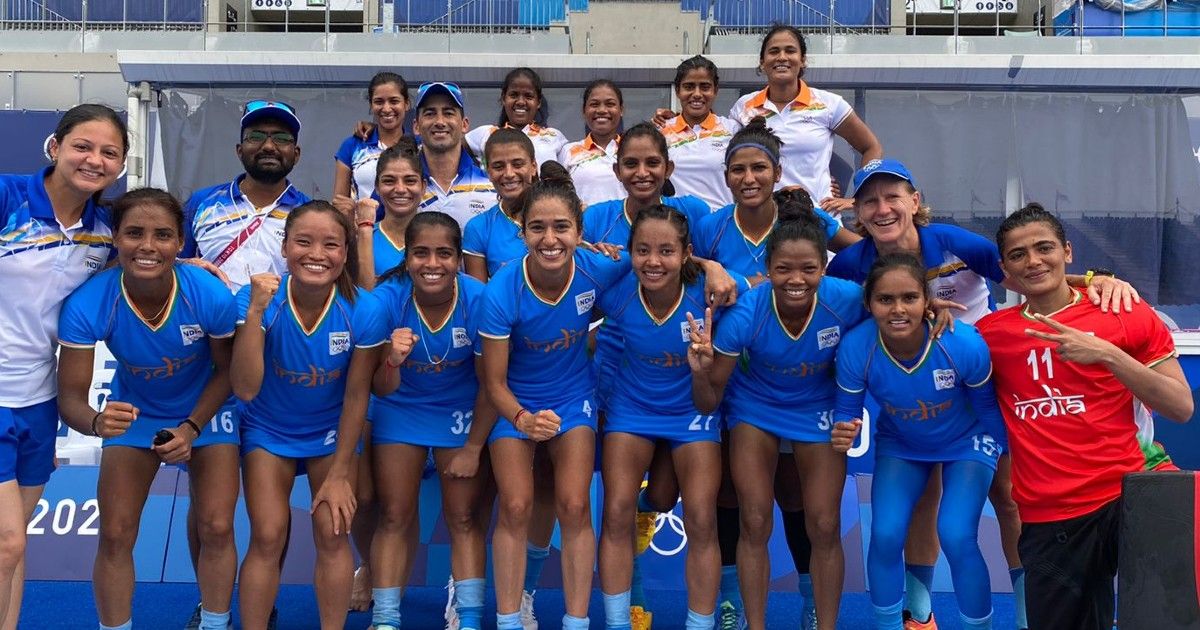 After the men’s hockey team, it’s now time for the Indian women hockey team to prove its mettle against Britain in the Olympics 2021 bronze medal match. It’ll be a repeat of the Pool A match, which was won by Britain 4-1. However, a lot has changed since then. India played their hearts out in the Tokyo Olympics hockey semi-final match defeat against Argentina.  and pulled off the biggest upset by defeating the world number two Australia women hockey team in the quarter-final match. Can the Indian Women hockey team get the better of Great Britain? Catch the action live to find out. India vs Britain bronze medal match live streaming will begin at 07:00 am today. Here’s a quick guide on how to watch it online for free in India:

In addition to Olympics 2021, you can use the Sony Liv premium subscription to watch WWE specials, award-winning web series like Scam 1992, India tour of England, and much more. The subscription is available for free for Jio Fiber broadband users with plans starting at Rs 999.

The India women hockey Olympics 2021 bronze medal can be watched online with an active Jio number. Here’s how it works:

Since Jio TV app doesn’t have a web version, you can’t watch the India women hockey bronze medal match live in India for free on a laptop unless you have an Android emulator installed.

For those looking to watch India vs Britain hockey Olympics 2021 match live on TV, head over to these channels: