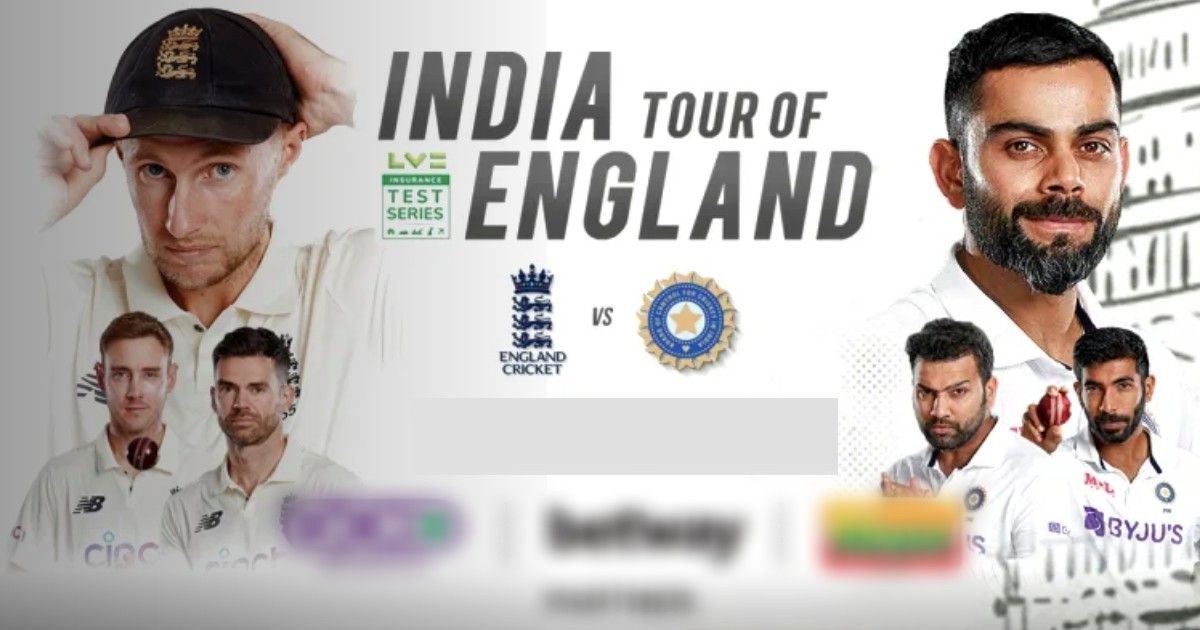 India vs England 2nd test series 2021 is scheduled to be played today, August 12th, at 03:30 pm IST. It’ll be the second test match of the series. For those unaware, the first test ended in a draw after the play of day five, where India had a realistic shot at the victory, was abandoned due to rain. The action now shifts to London at Home of the Cricket ground Lords where the weather is expected to be clear for the most part of the play. However, the weather forecast in the UK usually changes in 24-48 hours, so one can’t say how the series will progress. If you are wondering how to watch India vs England test match online in India, here’s a quick guide. The guide also includes a method to live stream India vs England series for free without a Sony Liv subscription.

Sony holds the exclusive rights to broadcast every match of India tour of the England 2021 series. The live streaming of the India vs England 2nd test will be available on the Sony Liv app and website. However, you will need a Sony Liv premium subscription plan for that. The details of the streaming platform premium plans are as follows:

For those unaware, the Sony Liv premium subscription is available for free with Jio Fiber broadband connection plans starting at Rs 999. The subscription can be used to watch exclusive Sony Liv TV shows and movies such as Scam 1992, in addition to India vs England series.

How to watch India vs England online for free

You can watch India vs England series live online in India for free. Here’s how

There is no web version of the Jio TV app. However, if you still wish to see India vs England series online on a laptop using the Jio TV app, you will have to download an Android emulator.

TV users can watch the live telecast of India vs England 2nd test on exclusively Sony sports channels. You will have to subscribe to