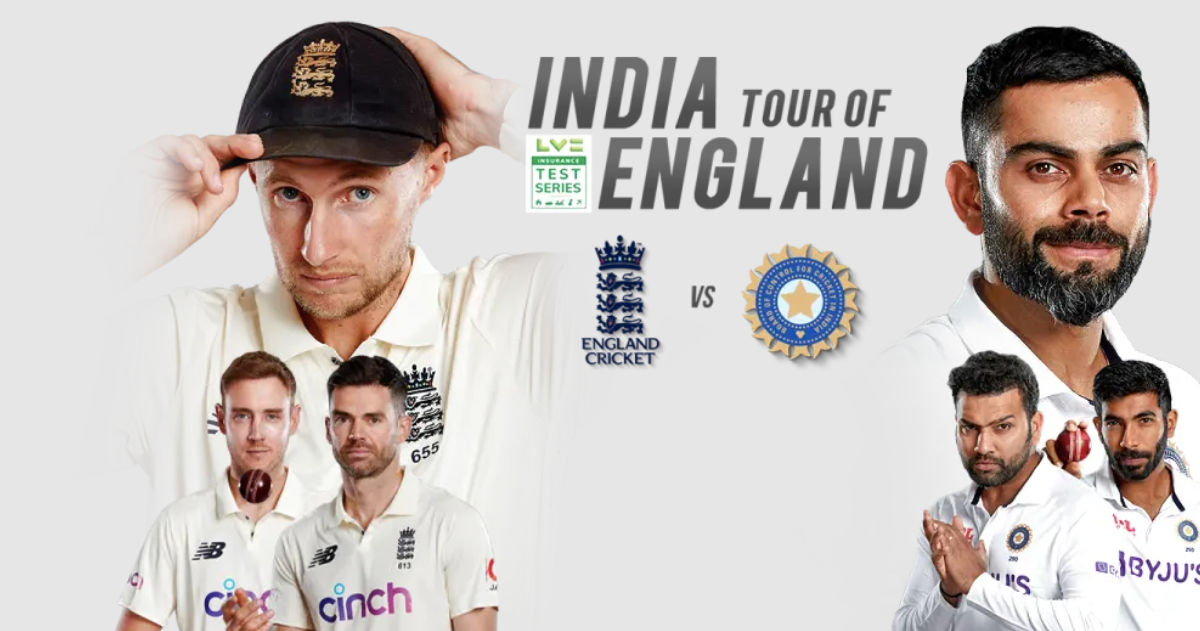 India vs England series 3rd test at Headingley Stadium, Leeds will begin today, i.e. August 25th, at 02:30 pm IST. The Indian cricket team is 1-0 up in the series after the historic win over the English team at the Lords in the second test. Riding on confidence, the men in blue will look to seal the series by winning the third test. While the Indian team is expected to go unchanged, the England captain Joe Root could make at least two changes from the second test. Dom Sibley and Mark Wood may make room for Dawid Malan and Saqib Mahmood. If you are wondering how to watch India vs England test series online and on TV, here’s a quick guide.

Sony holds the exclusive right to broadcast India vs England series 2021 matches here in India. You can livestream them on your mobile phone or laptop via the Sony Liv app/ website. Having said that, to stream India vs England 3rd test match live online on Sony Liv, an active premium subscription is required. The details of the streaming platform premium plans are as follows:

The Sony Liv subscription can also be availed as a complimentary service on every Jio Fibre broadband connection, plans to start at Rs 999. Shows and movies like Scam 1992 and Piku, can be watched exclusively on Sony Liv in addition to India vs England test series.

How to watch India vs England online for free

You can also watch India vs England 3rd test live online in India on mobile via the JioTV app. It’s a live TV app from the telco that offers access to Sony Liv channels for free. Follow the quick and easy steps below to register into the JioTV app via your Jio mobile number and live stream India vs England match:

There is no browser version of the JioTV service, which means you can’t use it to watch India vs England 3rd test from Headingley live in India on a laptop unless you are using a workaround. JioTV app only works on PC/ laptop with an Android emulator. Click on the link to know-how – Jio TV download for PC: How to download Jio TV app on PC/ laptop and watch live TV.