91mobiles.com
Home How to India vs England 4th test live streaming: How to watch India vs... 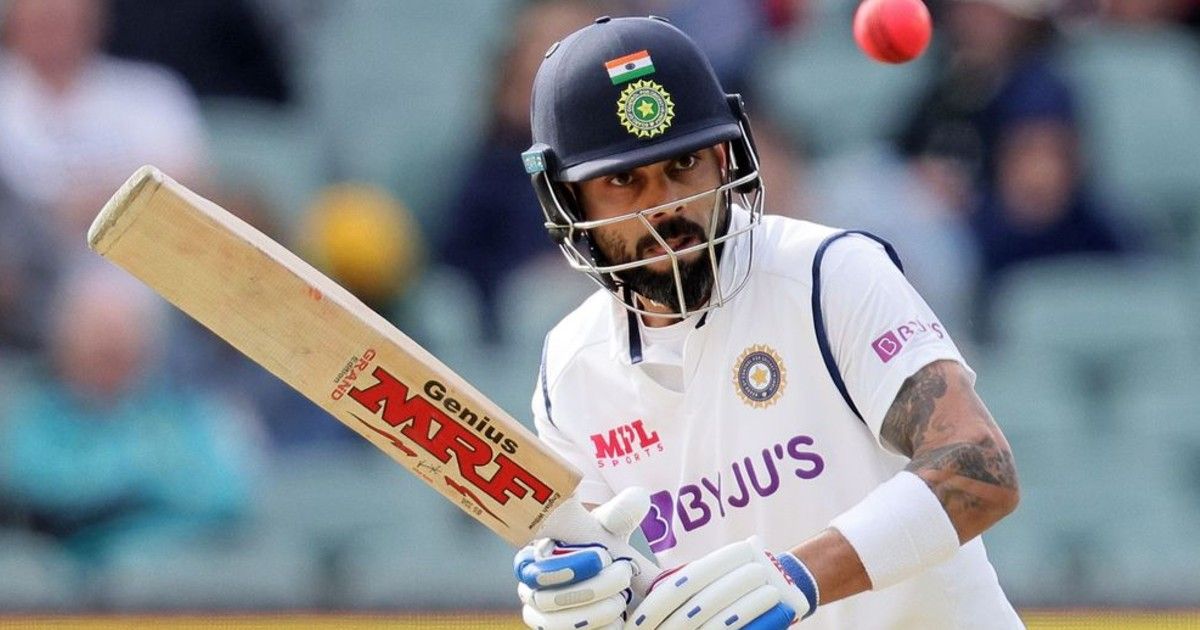 The 4th test of India vs England series 2021 is scheduled to be played today. The match will take place at The Oval stadium in Kennington from September 2nd to September 6th. India will look to bounce back from Leed’s defeat in the third test where it was bowled out for 78 in the first innings. England then went on to post a challenging 432, with skipper Root scoring his third century of the series. The Indian batsman fought hard in the second innings, with Pujara, Kohli, and Rohit all scoring a half-century, but could not avoid an innings and 76 runs defeat. The series is currently levelled at 1-1, with England losing out to India in the second test at Lords. The first test match ended in a draw. Here’s a quick look at how to watch India vs England 4th test live online for free:

You can download Sony LIV app on smartphones via Google Play Store and App Store, while laptop users can head to the streaming platform’s website to watch India vs England series online.

India vs England 4th test match can also be live-streamed online for free in India via the JioTV app. All you need for this is an active Jio number. After this,

JioTV doesn’t support browsers yet, which means you can’t use it to watch the India vs England test match from Kennington live in India on a laptop unless there is a workaround involved. JioTV app only works on PC/ laptop with an Android emulator. Click on the link to know-how – Jio TV download for PC: How to download Jio TV app on PC/ laptop and watch live TV.

Those wondering where to watch India vs England test match live telecast on TV, here’s a quick guide. You must have subscriptions to the following: