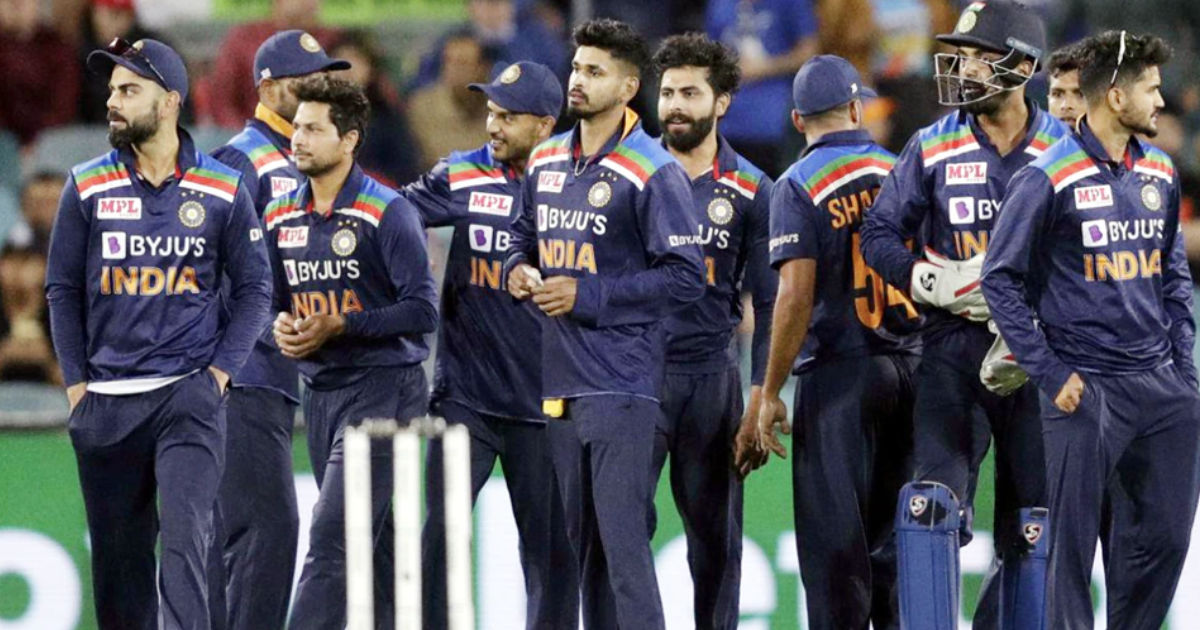 Per Jio’s five-year deal with Star network back in 2018, all televised India-cricket matches including India vs England 2021 series will be livestreamed on JioTV for free.

When and where to watch India vs England?

You can also avail other benefits of the OTT platform for free, which includes access to seven multiplex blockbusters, Exclusive Hotstar Specials, dubbed Disney+ Shows, movies, and more, and the latest episodes of Indian TV shows, in addition to watching live sports such as India vs England and IPL on any device.

How to watch India vs England live for free

Jio users can watch India vs England series 2021 for free on JioTV. The telco has signed a five-year deal with Star back in 2018 for all televised India-cricket matches including India vs England 2021 series on its live TV app.

How to activate Disney Plus Hotstar VIP subscription after Jio and Airtel plans:

JioFiber, the broadband service of Mukesh Ambani-promoted telco Jio, also offers Disney Plus Hotstar VIP subscription bundled with its recharges. JioFiber plans, starting at Rs 999, come with access to the Hotstar’s paid content, including the England tour of India. Here are the details:

Jio Postpaid Plus is the new tier of postpaid plans for mobile users in India. The plans have been priced starting at Rs 399 and are bundled with Disney Plus Hotstar VIP, Netflix, and Prime Videos subscriptions for free along with voice and data benefits. Both postpaid and prepaid users can switch to Jio Postpaid Plus with their existing numbers. Check out the plans:

Tata Sky customers can watch India vs England series 2021 online without Disney Plus Hotstar subscription. The direct-to-home service has an app where you can watch all the subscribed channels. So if you’ve subscribed to Star Sports on your Tata Sky DTH connection, you can watch it live online on your smartphone as well.

How to avail Disney Plus Hotstar subscription with Flipkart SuperCoins

India vs England 2021 on Disney Plus Hotstar

The Disney Plus Hotstar VIP subscription price is Rs 399 for the entire year, while the ‘Premium’ plan costs Rs 1,499 for a year (but users can also choose to subscribe to it on a monthly basis at Rs 299 per month as well). Both plans include live coverage of sports such as IPL, Premier League, Formula 1, etc, along with 7 multiplex blockbuster movies, Disney Plus original content, Hotstar Specials, and latest episodes of Indian TV shows. The Premium plan also includes access to all Disney titles in the original language and shows from HBO and Showtime.