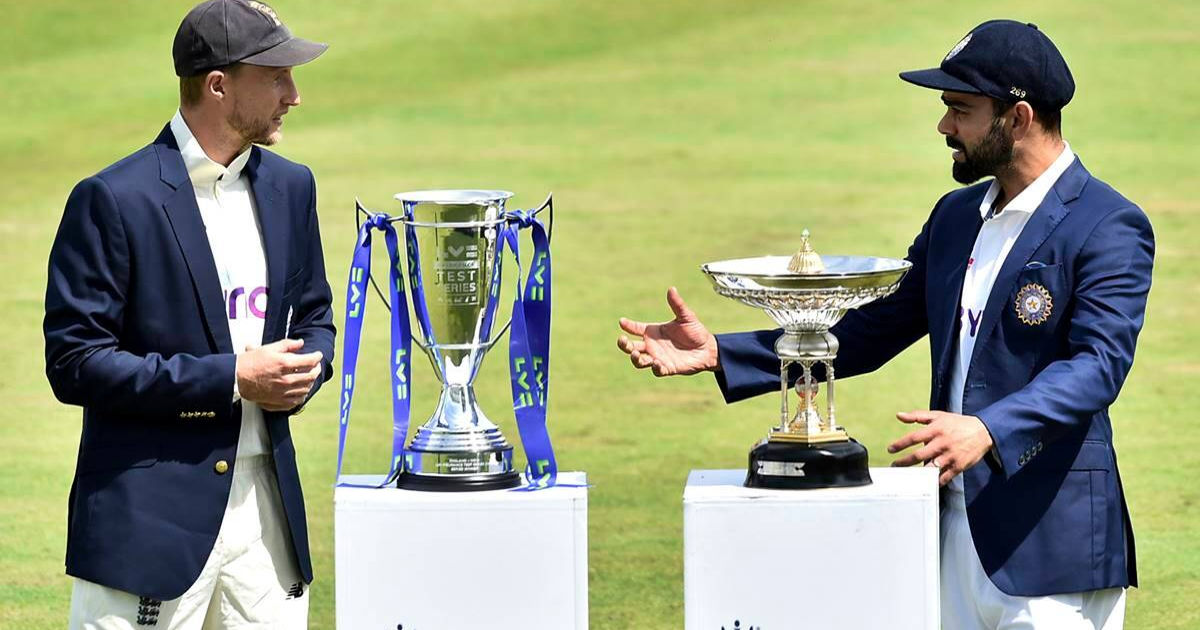 India vs England test match series will be available on Sony network channels and its very own streaming platform, Sony Liv. However, the latter would require a premium subscription that starts at Rs 299 a month. There are Rs 699 and Rs 999 premium plans with six months and 12 months validity and these offer movies, TV shows, and more. The Sony Liv subscription is also available for free through Jio Fiber connection for plans starting at Rs 999.

India vs England test match can be watched live in India as well. And, here’s how you can do that:

To live stream India vs England test series on the laptop for free, users will have to download an Android emulator and log in with the Google account and download the Jio TV app and follow the above-mentioned steps to watch the matches for free.