Home How To India vs Pakistan Asia Cup 2022: Live streaming, how to watch on... 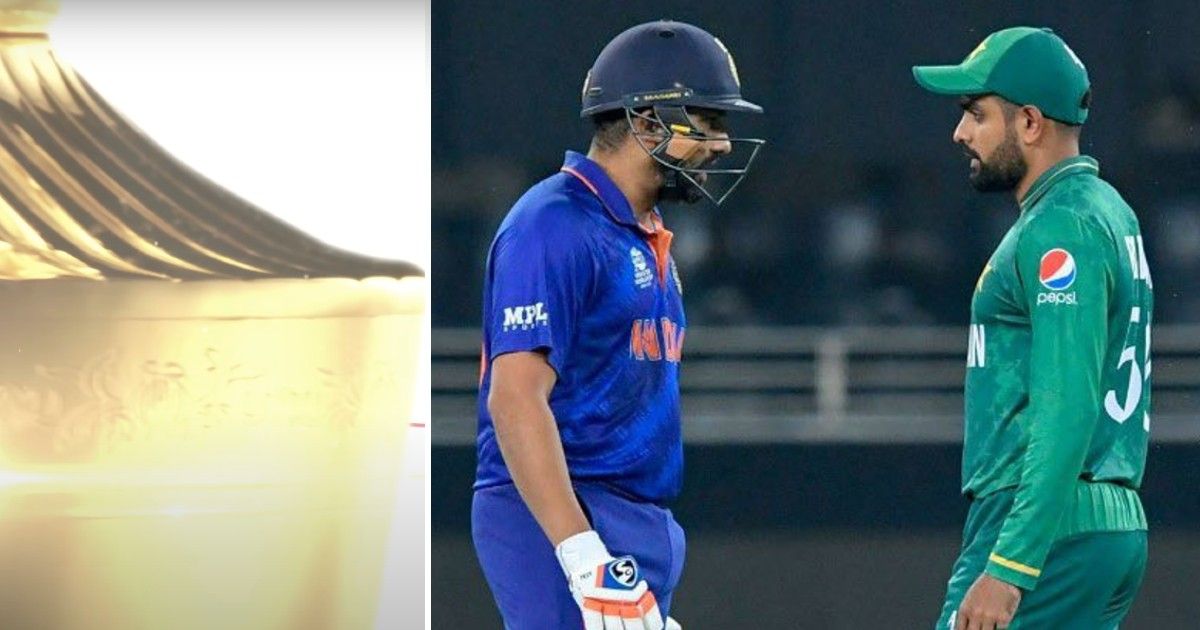 India vs Pakistan Asia Cup 2022 Super 4 match is scheduled to be played today. This is the second time the two teams will be up against each other in this multi-nation T20 tournament. The Men in Blue got the better of Pakistan in the group stage matches. While India will be the favourites to win the match, Pakistan cannot be taken lightly, especially after its previous match. The Babar Azam-led side bowled out Hong Kong at just 38 runs after putting up 193 runs on the board. Here’s a quick look at the India vs Pakistan squad, match timing, livestreaming details, stats, and more:

When will India vs Pakistan match be played?

The India vs Pakistan Asia Cup 2022 Super 4 match is scheduled to be played on September 4th. Both sides can play in the final of the Asia Cup 2022 on September 11th as well, provided they win 2 of their 3 games in the Super 4 stage.

At what time the match will kickstart (India time)?

What will be the venue of India vs Pakistan match?

India vs Pakistan Asia Cup T20 match will stream exclusively on Disney Plus Hotstar online, while on TV, it will be available to watch on Star Sports channels and DD Sports. Here are the details:

It will be available on Disney Plus Hotstar at a subscription cost starting at Rs 299/ month. There are yearly subscription plans for the streaming platforms as well, and their details are as follows:

These are the official subscription plans of the Disney Plus Hotstar. There are quarterly and half-yearly plans available as well, but those seem to be for selected users for now.

Subscribe to the following channels to watch India vs Pakistan Asia Cup 2022 live telecast on TV:

The live telecast of India matches, with Pakistan as well, will be available on DD Sports as well, but only for DD Free Dish users.

After their opening match on August 29th, India and Pakistan will see Hong Kong on August 31st and September 2nd respectively in Asia Cup 2022. Unless Hong Kong pulls an upset, we could see India playing against Pakistan in the Super 4 stage of the T20 tournament on September 4th. Experts believe that the two teams are also expected to play Asia Cup 2022 final on September 11th.

Getting into the #AsiaCup2022 Super Four groove 👌 👌#TeamIndia pic.twitter.com/VMcyG9ywQ5

India has won the Asia Cup the most number of times (7), with the last one in 2018. In comparison, Pakistan has only won the title twice.

India has a slightly better record than Pakistan, with 7 wins in 13 matches. Pakistan, on the other hand, has won 5. One match ended with no result.

India leads the chart here as well. In 10 T20I matches played so far, 7 have been won by Men in Blue, while Pakistan only tasted success twice. One match was tied, but India eventually won it by a bowl-out. Having said that, Pakistan got the better of India in the ICC T20 World Cup last year.

Most runs in T20Is

India’s Virat Kohli sits here right up top with 311 runs at a strike of 118.25 in seven matches. He is followed by Shoaib Malik, Md. Hafeez, Yuvraj Singh, and Gautam Gambhir.

Asia Cup 2022 final live streaming: How to watch Sri Lanka vs Pakistan T20 match live online in India for free and on TV

Asia Cup 2022 final live telecast: When and where to watch Sri Lanka vs Pakistan Asia Cup 2022 match live on TV?