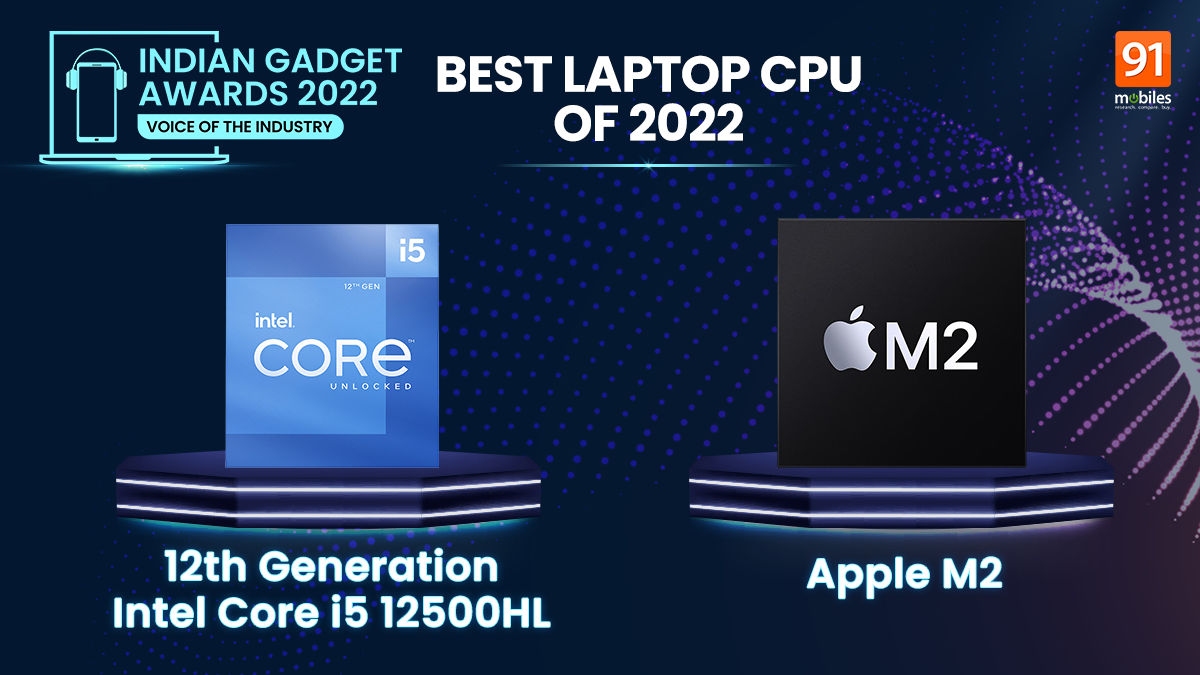 The section in the Indian Gadget Awards 2022 is dedicated to the Best Laptop CPUs of 2022. Intel was once again a dominant force during the year, with its 12th Gen Alder Lake silicons making their way into most laptops. However, AMD has steadily been mounting resistance of sorts over the last few years, which has culminated in some cutting-edge offerings. And then there’s Apple with its M-series chips that are looking to outperform Intel and AMD CPUs. These 9 CPUs are among a total of 150 nominees across 28 award categories that form part of the Indian Gadget Awards 2022, which will be adjudged by 18 jury members. Let’s take a look at the winners:

Mainstream category (in laptops under Rs 80,000) 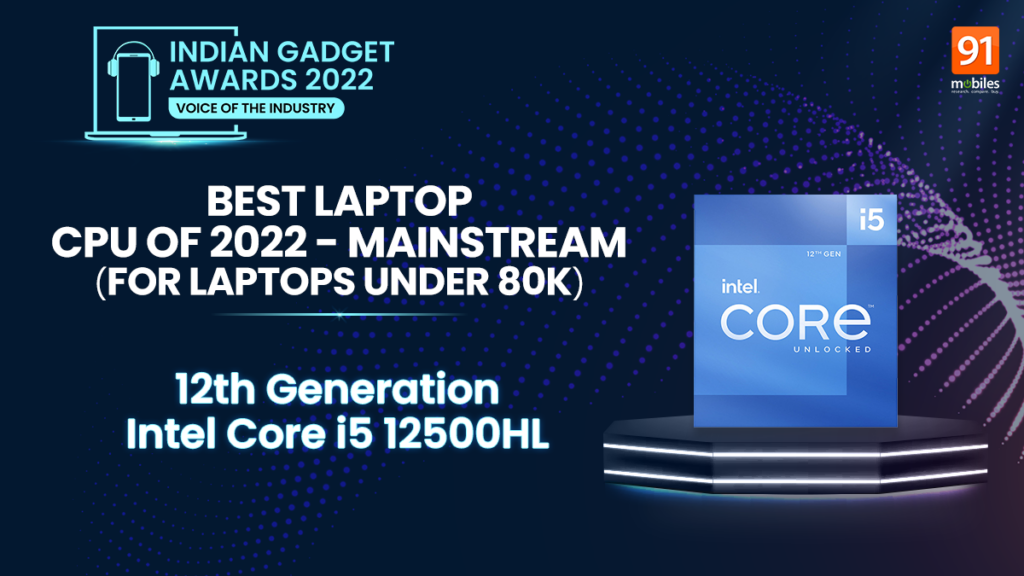 This offering from Intel allowed the manufacture of ultra-light, ultra-thin laptops in 2022. Announced early in the year, it offered four performance cores and eight efficient cores. While the performance cores can rock clock speeds ranging from 1.7GHz to 4.4GHz, the efficient cores can go between 1.2GHz and 3.3GHz. This CPU had a great track record in 2022. In fact, in some parameters, it also managed to outperform the Intel Core i7-1260P model. Its Intel Iris Xe Graphics made it a decent unit for gaming as well.

The Core i5 12500H model boasts of being built on the 7nm fabrication process. More than anything, this laptop allowed the market to be infused with affordable gaming laptops. The Acer Nitro 5 was one of them, offering the benefits of a 15.6-inch FHD 144Hz display and GeForce RTX 3050 graphics. Like this particular laptop, all others that adopted the 12th Generation Intel Core i5 12500H CPU managed to provide amazing performance with good levels of battery efficiency.

The Ryzen 5 6600U was AMD’s CPU for thin and light machines and it sure did end up in a number of impressive laptops in 2022. Six of its eight cores are based on the famed Zen 3+ microarchitecture with clock speeds of up to 4.5GHz (Turbo). And AMD finally brought RDNA 2 graphics to the 6000 series with this one. It’s the kind of processor that’s more than suited for daily tasks and works great for those who like to game on their machines. The ASUS Zenbook S 13 OLED was one of the laptops that grabbed this CPU and left us impressed with its performance.

Another mid-ranger from Intel that ruled the roost in 2022 was the 12th Generation Intel Core i5 12450HX. Based on the Alder Lake architecture, it offers a combination of 4 performance cores and 4 efficient cores. The performance-based P-cores support Hyper-Threading, which leads to 12 supported threads when combined with the efficiency cores. With a peak clock of 4.4GHz, this CPU is adept at returning top-class everyday performance. And its Intel UHD Graphics unit ensures that gaming is easily possible on laptops bearing this CPU. 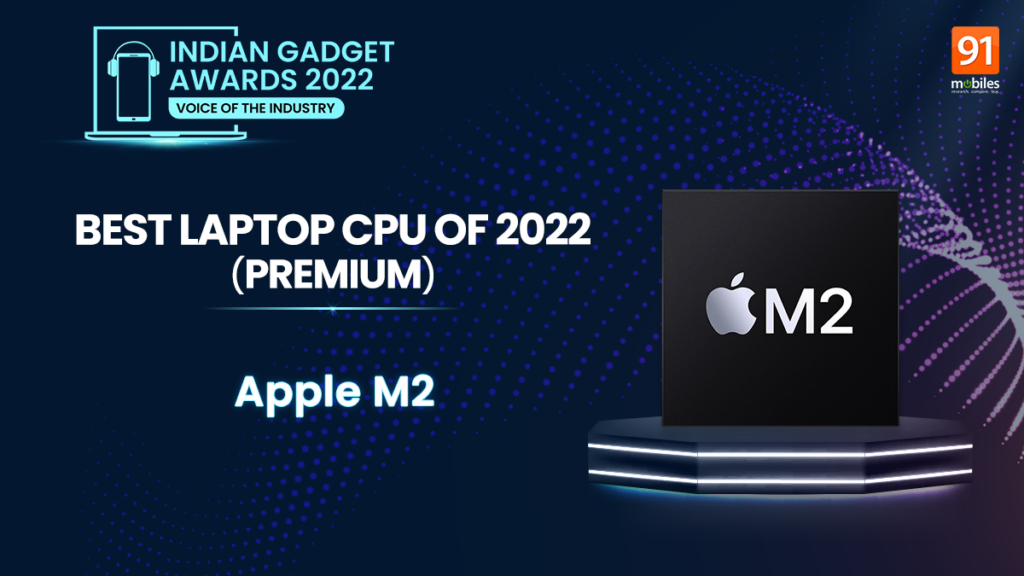 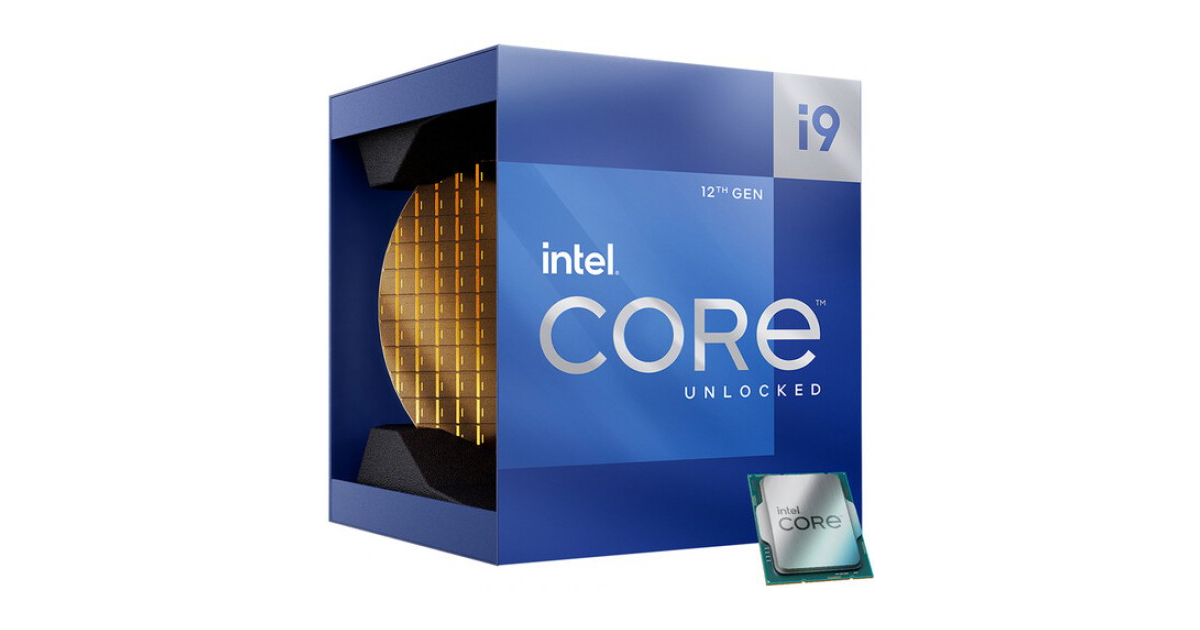 Who wouldn’t want a peak 5GHz clock from their laptop CPU? The 12th Generation Intel Core i9 12900HX was borderline overkill with its specs and was hence spotted in premium gaming laptops like the HP Omen series. In case you’re unaware, this is a 16-core CPU featuring 8 performance cores and 8 efficient cores. Its support for Hyper-Threading on the performance core enables a whopping 24 supported threads. And though it does support Intel UHD Graphics, laptop makers obviously paired with it high-end, third-party GPUs to maximise performance. 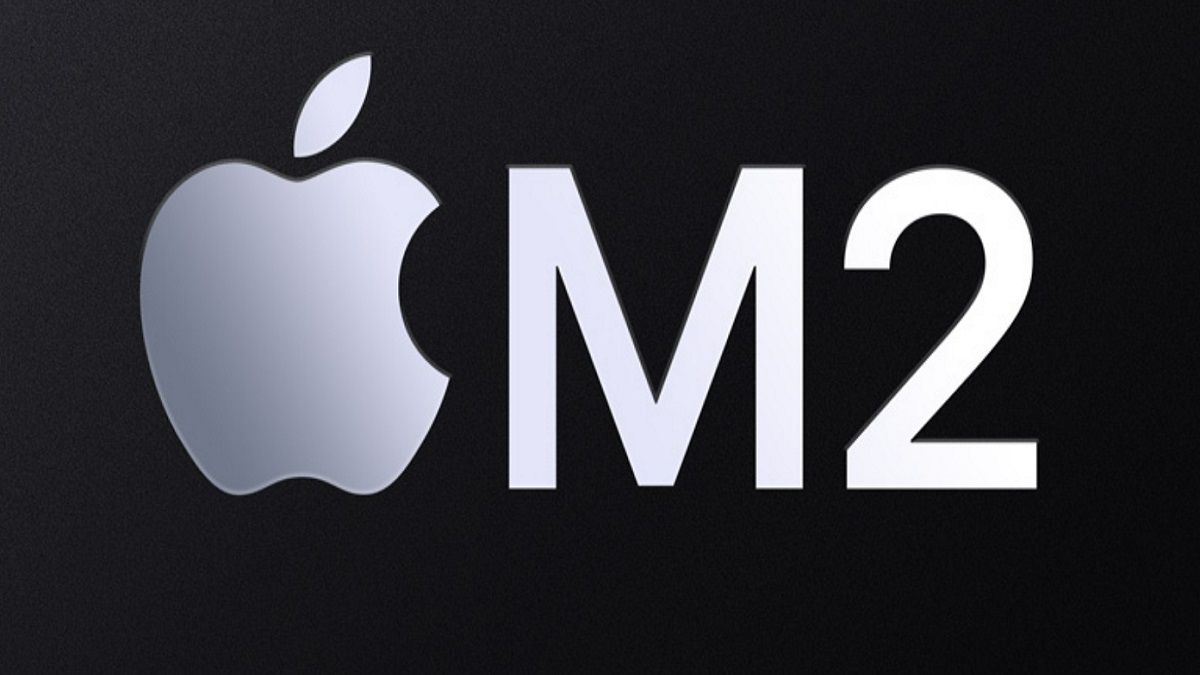 At a time with the Apple M1 range was already looking like the most advanced in the consumer tech realm, the M2 rolled along with an 18 percent faster CPU, a 35 percent more powerful GPU, and a 40 percent faster Neural Engine. Moreover, it also brought with it 50 percent more memory bandwidth compared to M1. The M2 impressed through and through with its performance onboard the redesigned MacBook Air and the updated 13-inch MacBook Pro. In 2023, we’re all set to see the Pro and Max versions of this chip and we can only imagine what kind of pathbreaking performance standards they will set.

AMD’s flagship was the Ryzen 9 6900HX, which brought with it a peak clock of 4.9GHz on all eight of its cores that are based on the Zen 3+ microarchitecture. This is an excellent chip, especially for gaming laptops like the ASUS ROG Strix G15, which beautifully showcased its power. In fact, it managed to provide tough competition to the highly advanced Intel Core i9 12900HX, which in itself is a huge compliment. This final nominee for the Best Laptop CPU of 2022 award is an absolute beast of a CPU in the laptop realm.