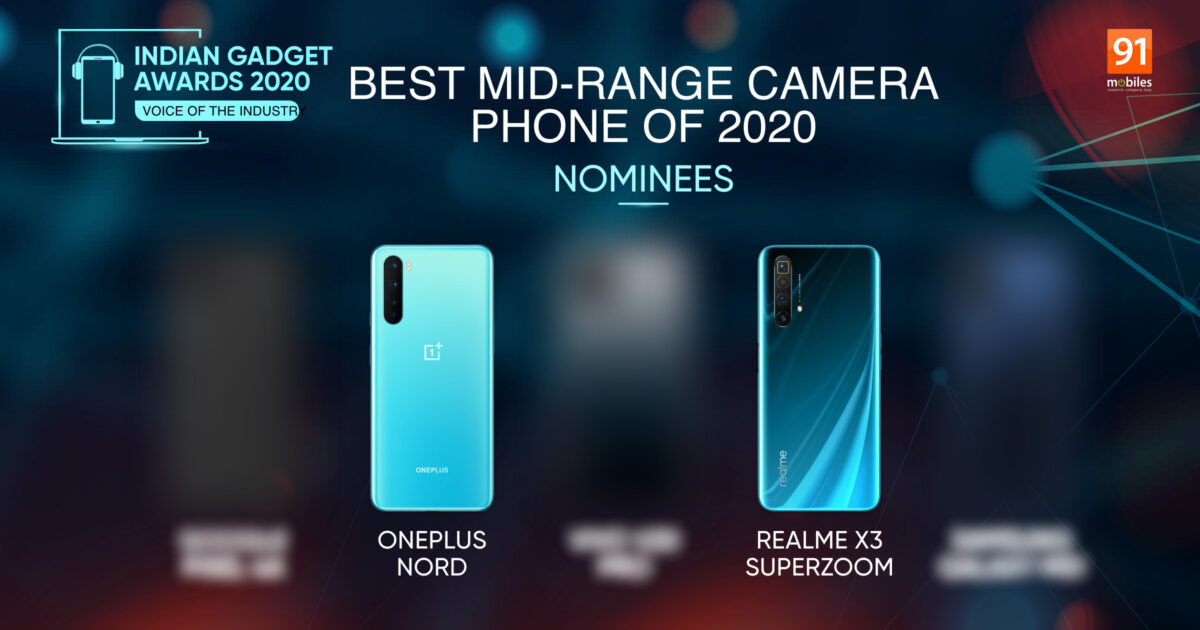 The best mid-range phones these days give you quite a few flagship-grade features at considerably low prices. This particular category includes devices priced around and below Rs 30,000 that ended up grabbing everyone’s attention in 2020. Features like high refresh rate displays, zooming capabilities, and long battery lives were some of the main talking points for mid-range phones released this year. Some brands even went as far as adding 5G to their mid-rangers to make them future-proof. 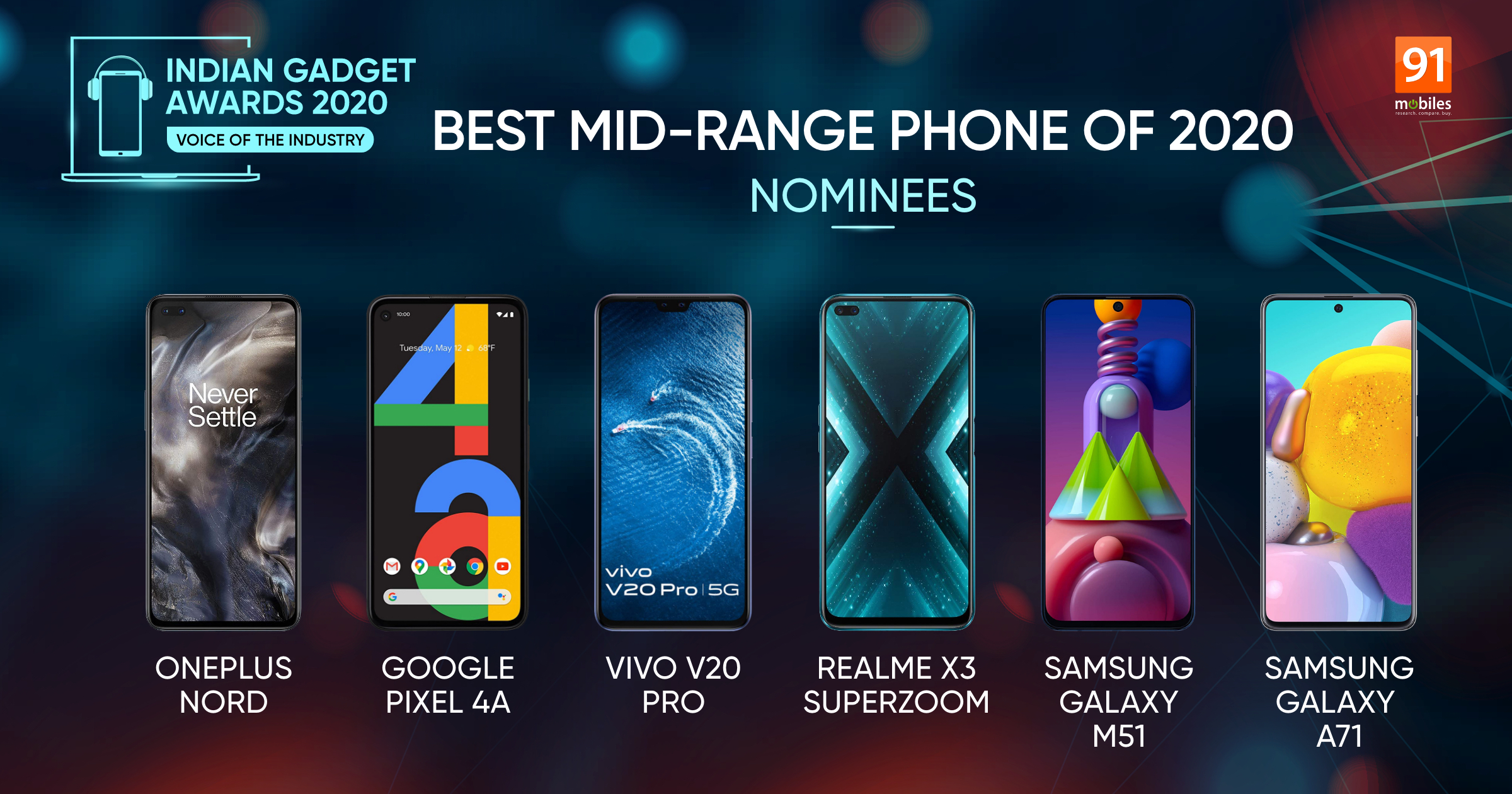 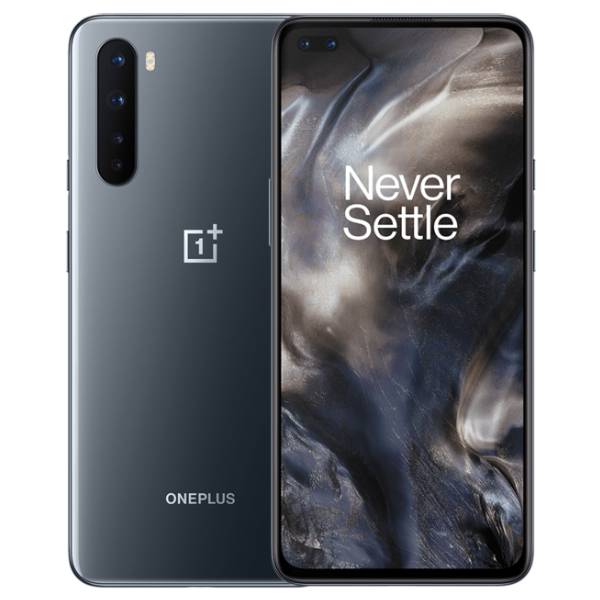 OnePlus in 2020 brought back its focus to the mid-range segment after a gap of 5 years. The device ticked all the right boxes for what a mid-range phone should be and marked the launch of a new line that didn’t hurt the prospects of the flagship line in any way. With its 90Hz display, dual selfie cameras, 48MP quad-camera setup, and 30W fast charging support, the phone makes sure that buyers have nothing to complain about. On top of that, its 5G-ready chipset is a big contributor to the phone becoming a darling of anyone in the market for a mid-range phone. 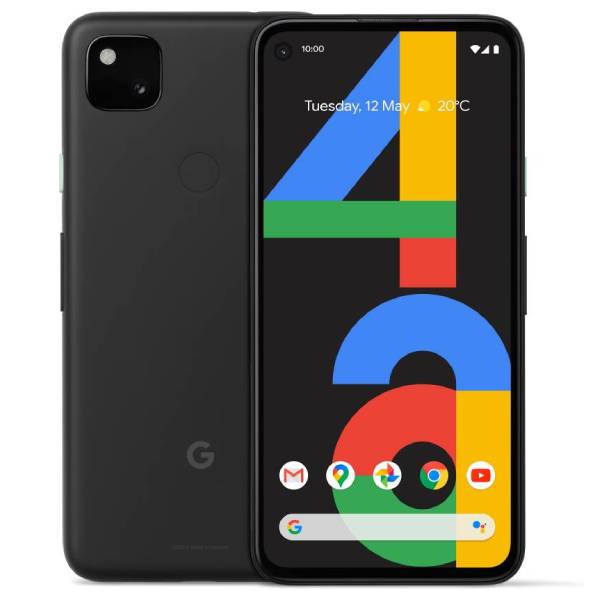 Pixel phones have always been about putting the camera experience above everything else, and the Pixel 4a was the same. That doesn’t mean, however, that it faltered in other departments. The smartphone delivers a strong performance thanks to the Snapdragon 730G processor, which is coupled with 6GB of RAM. The phone also delivers a gorgeous OLED display with a hole punch that gives it a modern look, at least as compared to its predecessors. But it’s the single 12MP camera on its back that is making waves thanks to its powerful imaging capabilities. 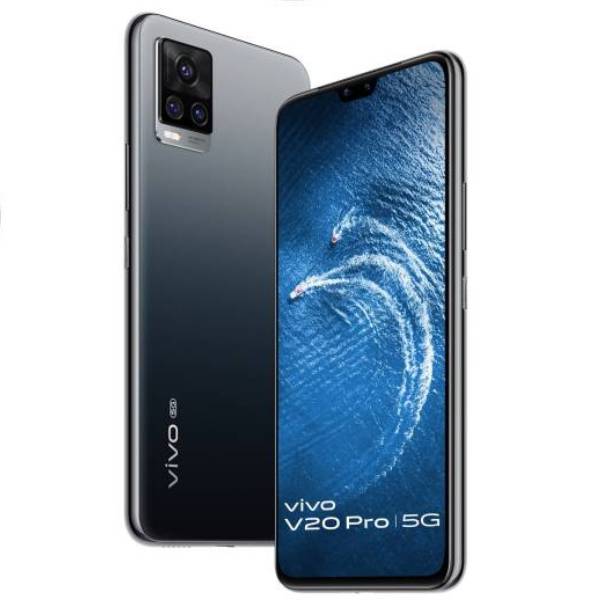 Another mid-range phone released with 5G capabilities this year was the Vivo V20 Pro, with a wide array of features that included the 7nm Snapdragon 765G chipset and 33W FlashCharge support. More than anyone else, this device was adored by selfie lovers owing to its dual front camera setup that features a 44MP wide camera and an 8MP ultra-wide camera to capture group selfies. Its triple rear camera setup is also very powerful and is headlined by a 64MP wide camera that captures stunning photos in low light. Its lightweight and slim design, AMOLED screen, and matte glass finish only added to the proposition. 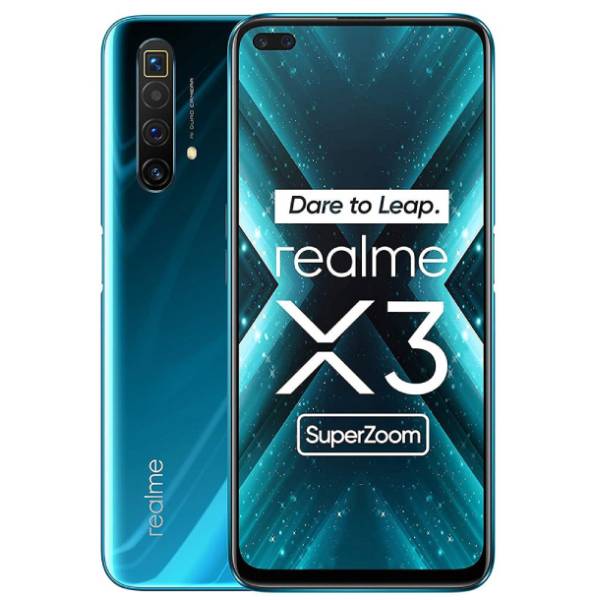 Despite its mid-range price, the Realme X3 SuperZoom surprised everyone with premium features like Snapdragon 855+ chipset and a 120Hz display. But those are not the only aspects that make it a tough competitor in this category. The phone also impressed with its extremely well-executed zooming mechanism that allows for crisp images to be clicked at up to 60x digital zoom. This was made possible by the periscope mechanism on its telephoto camera. Its camera capabilities are emboldened even more by its 32MP + 8MP front camera setup that allows for ultra-wide selfies. 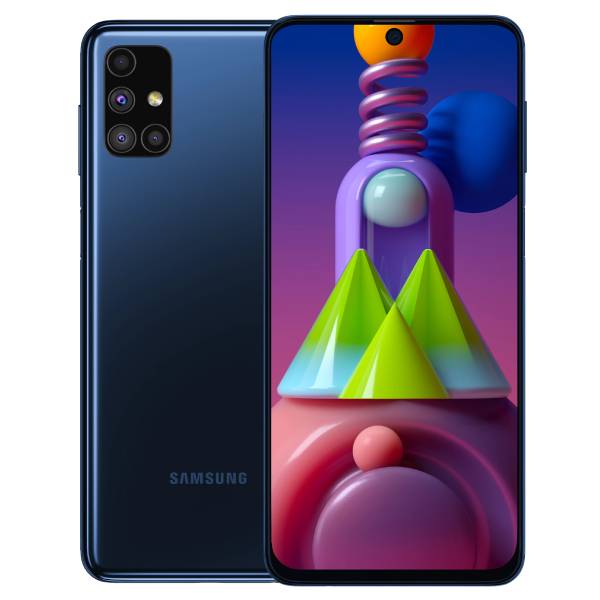 The Samsung Galaxy M51 had a few eye-grabbing features but none more so than its insane 7,000mAh battery. In our tests, we found the device to be capable enough to last up to three straight days on a single charge. Moreover, the phone charges at 25W, which allows you to get its massive battery fully juiced up in about 2 hours. At the heart of this Samsung handset is the 8nm Snapdragon 730G chipset that makes it great for playing games. Its other features are also very impressive too, with a 6.7-inch Super AMOLED Plus screen, a 64MP quad-camera setup, and a 32MP front camera proving as worthy assets. 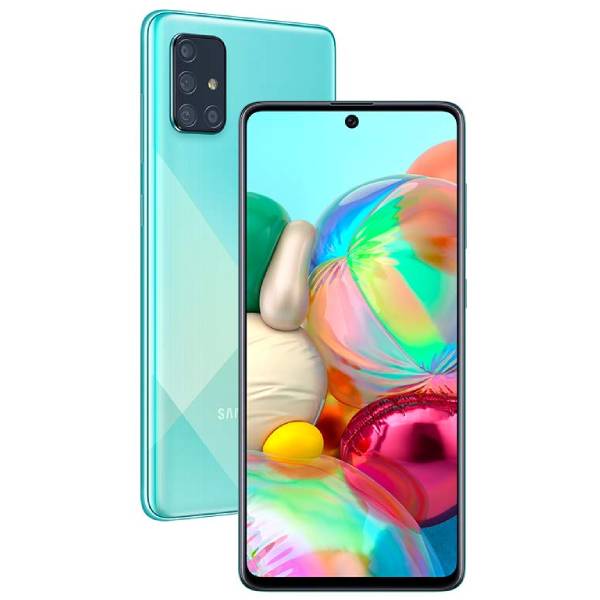 Samsung’s blessed this smartphone with an exquisite design that’s accentuated by its almost bezel-less front surface. Its 64MP quad-camera setup is replete with highly useful features like the Super Steady mode and the Live Focus mode. Powered by the Snapdragon 730 chipset, the Galaxy A71 packs a 4500mAh fast-charging battery that promises 2 days of usage. And to top it all off, there’s the 6.7-inch Super AMOLED Plus display on its front for beautiful visuals.