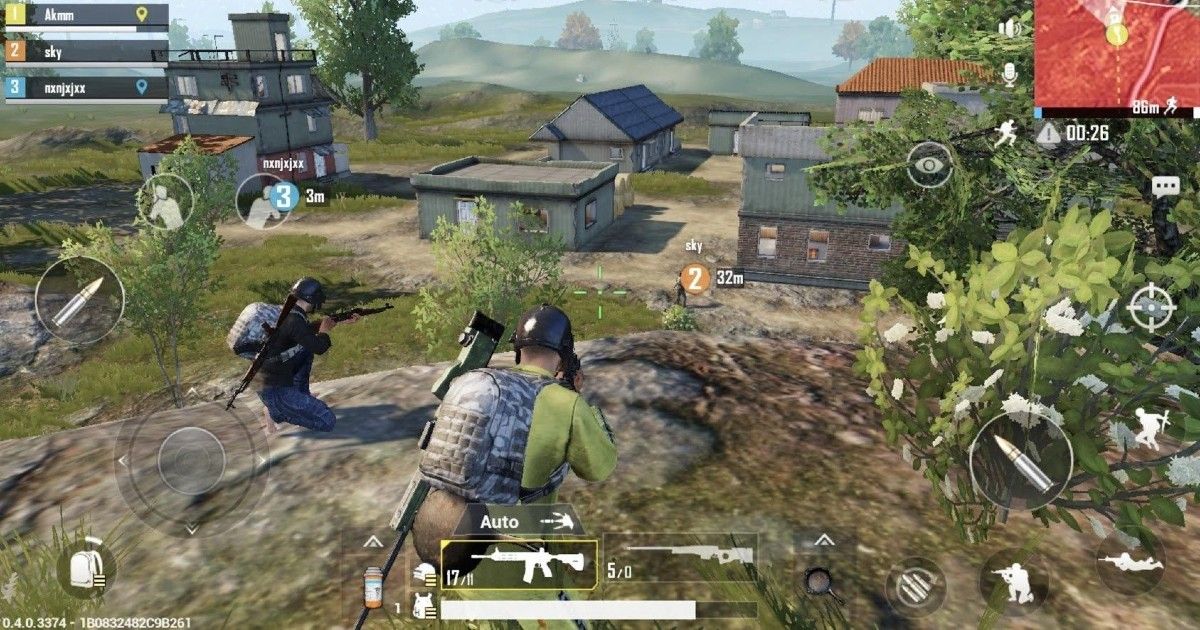 A recent incident in Lucknow, Uttar Pradesh involved a 16-year-old boy who allegedly shot and killed his mother over an argument about online games like PUBG. The boy then proceeded to hide his mother’s dead body in his house for three days and threatened his 10-year-old sister to stay quiet about the whole thing. However, the boy has been apprehended by the police and sent to a juvenile home. The incident has now been brought up and discussed in the parliament. According to a report by The Hindu, Union Minister Rajeev Chandrashekhar said that law enforcement agencies are investigating this incident.

Chandrashekhar said that law enforcement agencies are trying to find the reason behind what happened in Lucknow. He said, “There was a media report that a child has killed his mother based on PUBG that he has been playing. This is a matter of investigation by LEAs (Law Enforcement Agencies) to find the reason. But, the PUBG gaming app was blocked by MeitY in the year 2020 and the PUBG game is not available in India since then.”

In a written reply to Rajya Sabha, he also said that there are grievances and reports of banned apps that are resurfacing in new avatars with similar names. The Home Ministry is examining these reports to ensure that banned apps do not make a comeback in the country. Although PUBG Mobile was banned in India in 2020, Krafton has introduced an exclusive rebranded version of the game called Battlegrounds Mobile India (BGMI). It’s unclear if the reports mention BGMI as a rebranded version of PUBG Mobile. If that is the case, the future of BGMI in India might be in jeopardy. It remains to be seen how the Indian government decides to approach this situation.

Although PUBG Mobile was banned in India in 2020, Krafton introduced a rebranded version of the game called Battlegrounds Mobile India (BGMI).

Online gaming addiction has become somewhat of an issue in India since the rise of mobile gaming. The issue has generally affected teenagers in different parts of the country. That being said, BGMI has taken some steps to combat gaming addiction and promote healthy gaming habits, which include parental lock, restrictions on in-game purchases, and time limits enforced by parents.