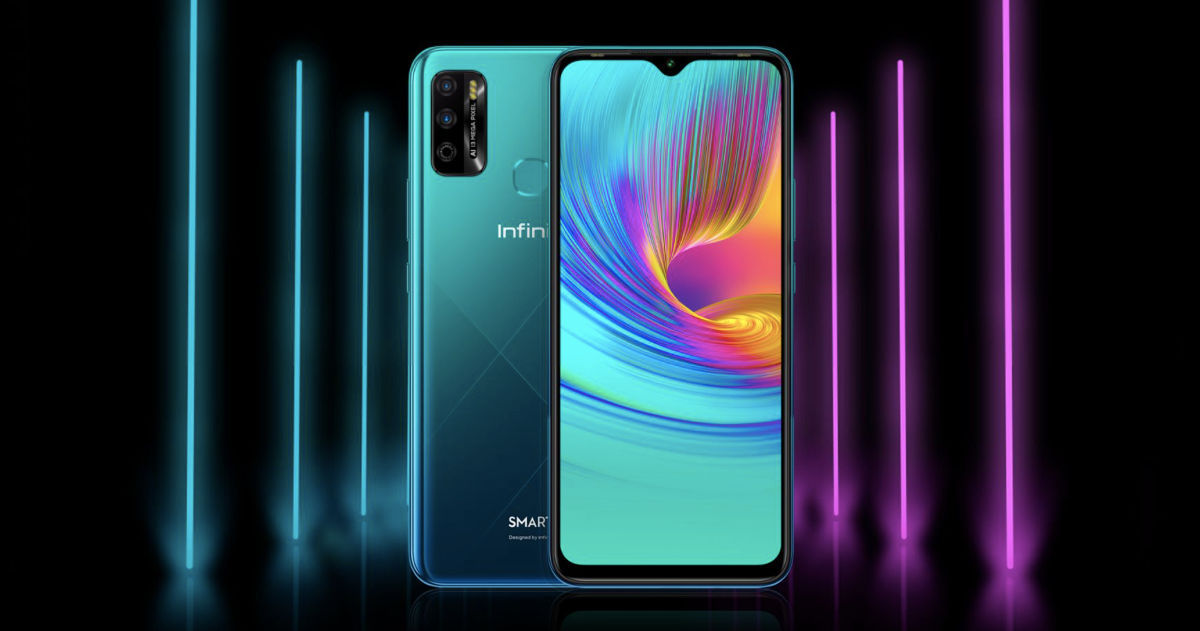 Infinix recently launched Smart 4 Plus handset with a whopping 6,000mAh battery for just Rs 7,999 and it seems like the brand is planning to launch an even more affordable handset really soon. Infinix Hot 10 Lite has now been spotted on Google Play Console by tipster Mukul Sharma and some of the key specifications of the handset have also been revealed by the listing. Unfortunately, the leaked specifications do not seem to be particularly impressive on paper. Most notably, the Infinix Hot 10 Lite can be seen with MediaTek Helio A20 chipset and feature 2GB RAM on the website. Given Google’s recent announcement, the upcoming phone will definitely not be able to use all of Android 11 features, provided it is even given the update by the company as it will run Android 10 out of the box.

Infinix Hot 10 Lite appears on the Google Play Console listing with 2GB of RAM and a MediaTek Helio A20 (🥱) processor.#Infinix #InfinixHot10Lite pic.twitter.com/SRkzodwVNM

The listing also mentions that the Infinix Hot 10 Lite features an HD+ (1600×720 pixels) display with 320ppi pixel density. The Google Play Console page for the phone shows what seems like a placeholder design for the phone but it is hard to comment on that as of now as it could very well be the front of the phone with a dewdrop notch design.

Infinix Smart 4 Plus features a 6.82-inch HD+ display with 720p screen resolution. The handset is fuelled by a MediaTek Helio A25 SoC, paired with 3GB RAM and 32GB storage, which is further expandable up to 256GB via a microSD card. On the software side, you are treated with Android 10 OS with XOS 6.0 custom UI on top out of the box. The phone houses a massive 6,000mAh battery.

Talking about cameras, the Infinix Smart 4 Plus sports dual rear cameras with a 13MP primary sensor with LED flash and a depth sensor for portrait shots. For selfies, there is an 8MP snapper at front. There is a rear-mounted fingerprint sensor and face unlock feature for security.