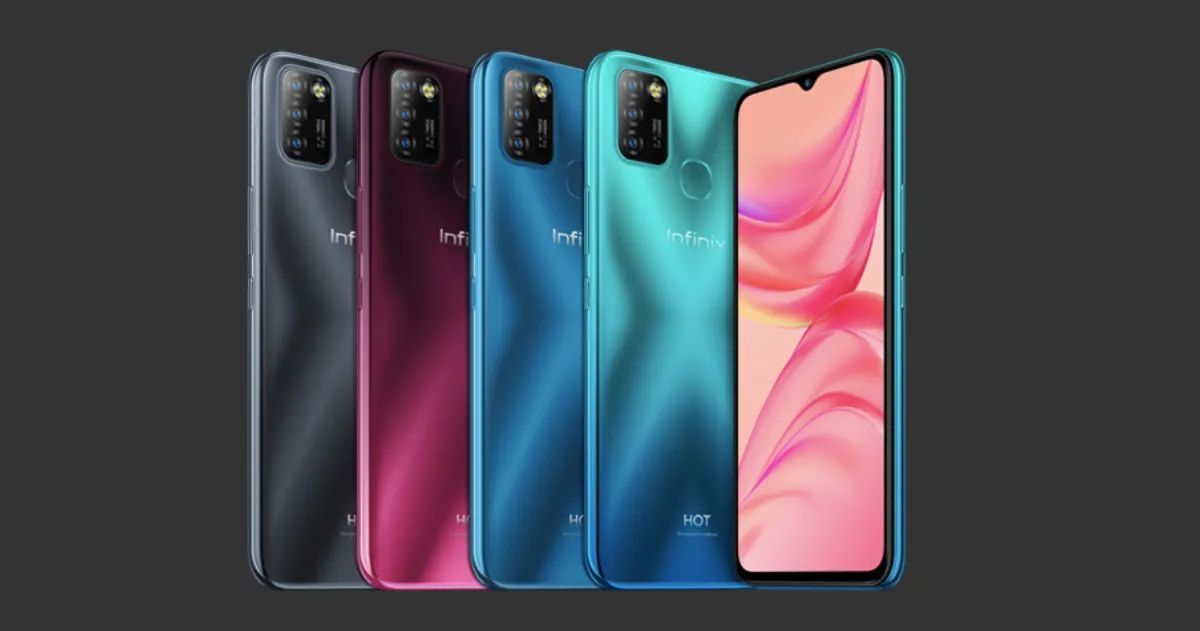 Infinix appears to be working on a cheaper version of its recently-launched Infinix Hot 10. According to a recent US FCC listing, it will be called the Infinix Hot 10 Play. The listing reveals little about its specifications but gives us a glimpse into what Infinix has in store for us. For starters, the Infinix Hot 10 Play will come with dual rear cameras. That is quite a significant downgrade compared to the original Infinix Hot 10, which comes with a quad-camera array. The actual megapixel count of the two cameras are not known, but we can expect it to retain the original’s 16MP primary sensor and the 2MP depth sensor.

Other alleged Infinix Hot 10 Play specs include a rear-mounted fingerprint scanner, 2GB of RAM, and 32GB of internal storage, indicating that it will serve as a cheaper alternative to the Infinix Hot 10. The latter is priced at Rs 8,999 for the variant with 4GB of RAM and 64GB of storage. Interestingly enough, there’s also the Infinix Hot 10 Lite, but that smartphone has not been launched in India. That comes with three rear cameras, an ancient Mediatek Helio A20 SoC, 2/32GB of RAM/storage, and a 5,000mAh battery.

It is entirely possible that the Infinix Hot 10 Play is a rebadged version of the Infinix Hot 10 Lite intended for international markets. It shouldn’t be long before we find out, as an FCC approval usually means that the smartphone has already been mass-produced and is ready for launch. Whether or not it will be released in India remains to be seen.