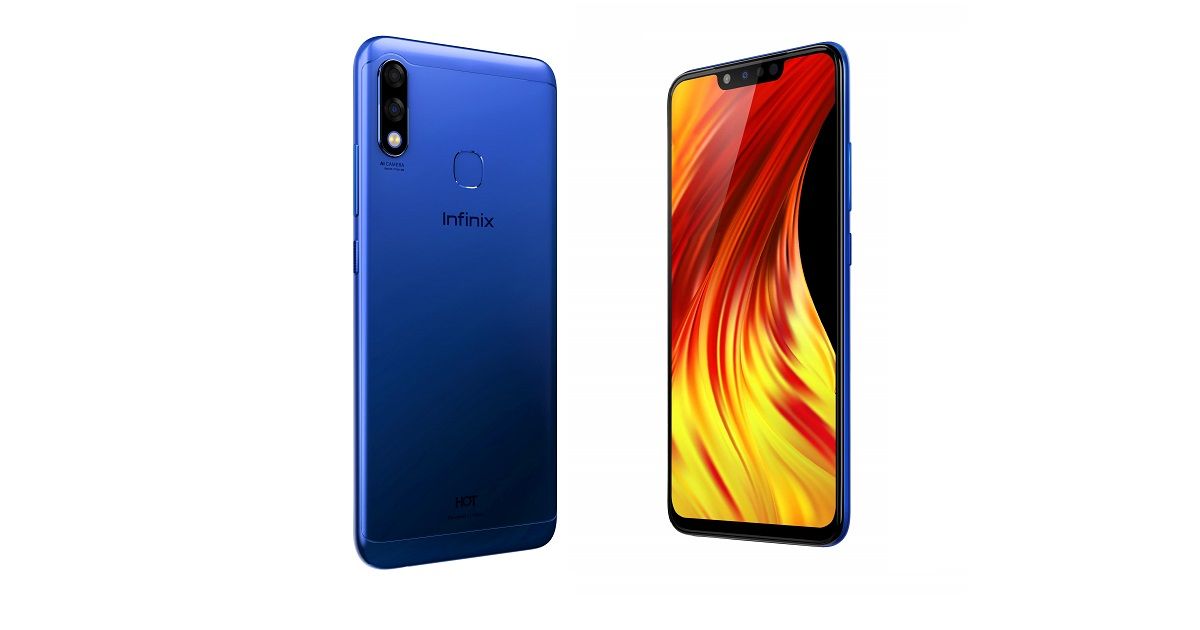 “The new Infinix Hot series phone will have dual cameras both on the front and back, a notch-toting display, and a beefy battery”

Transsion Holdings sub-brand Infinix is gearing up to launch its new Hot 7 series smartphone in India. The phone will likely be the watered-down version of the Hot 7 Pro smartphone that was launched in the country last month and could be dubbed simply as Infinix Hot 7. It’ll pip its elder sibling from the most affordable smartphone with quad cameras spot. The Flipkart listing of the handset has gone live, which teases that it’ll come at “a never-before price.”

As seen from the images above, the upcoming Infinix Hot 7 series smartphone will come with a notch-toting display, which will be home to dual selfie cameras. We don’t have the details of the cameras yet but can tell you it’ll be accompanied by an LED flash. The back panel of the handset will also boast a dual-camera setup along with an LED flash. The phone will have an octa-core chipset of unknown make ticking at its core, coupled with 4GB of RAM and 64GB built-in storage, which will likely be further expandable using microSD card.

The Infinix Hot 7 series smartphone is also touted to have an “Extra Stunning” design, with a volume rocker and power button on the right spine. Moreover, our sources have tipped that the new Hot 7 series smartphone price will be under Rs 10,000 in the country. Notably, the Infinix Hot 7 Pro retails in India at a starting price of Rs 9,999. If the company is planning to launch a new smartphone in the series, we expect it to be lower than that.

The exact launch date of the handset is unknown yet. However, the company has started the marketing campaign of the Infinix Hot 7 series on its social media pages, therefore, we expect it to be unveiled in the country soon.