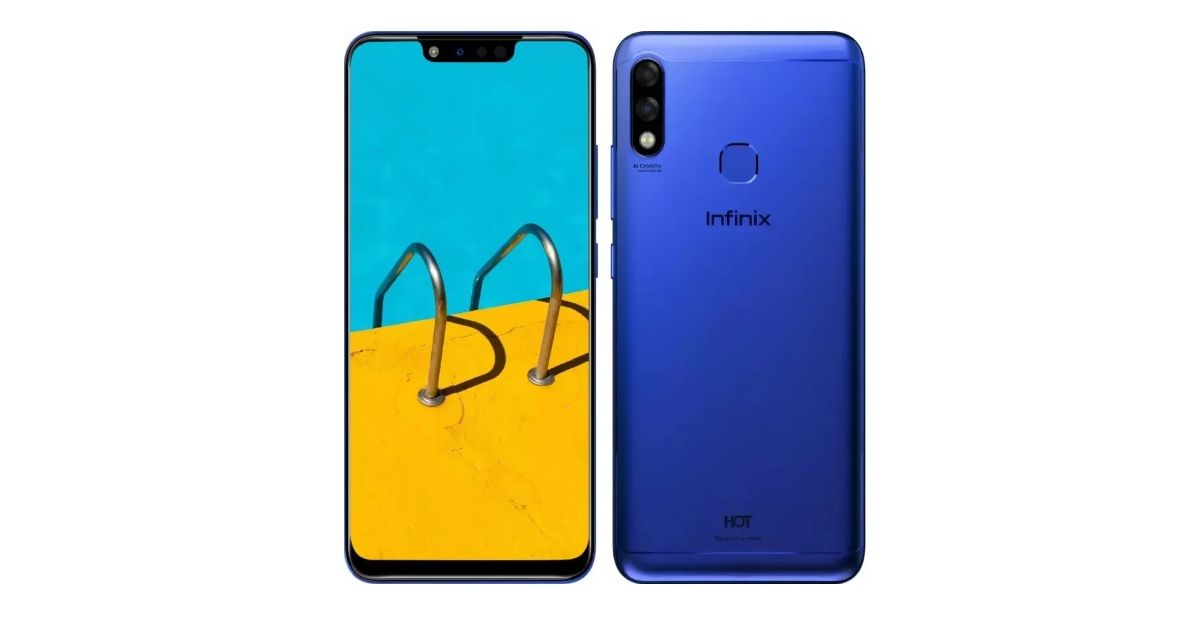 As teased earlier, Infinix has expanded its range of Hot series smartphones in India with the launch of the Hot 7. The phone has arrived as the successor and slightly upgraded variant of the Infinix Hot 7 Pro, which was launched in the country last month. The Infinix Hot 7 shares most of the features as well as the design with the Hot 7 Pro, except for an upgraded processor. Just like the latter, the former also comes as a budget offering with quad cameras – two sensors at both the front and an all-metal unibody design. 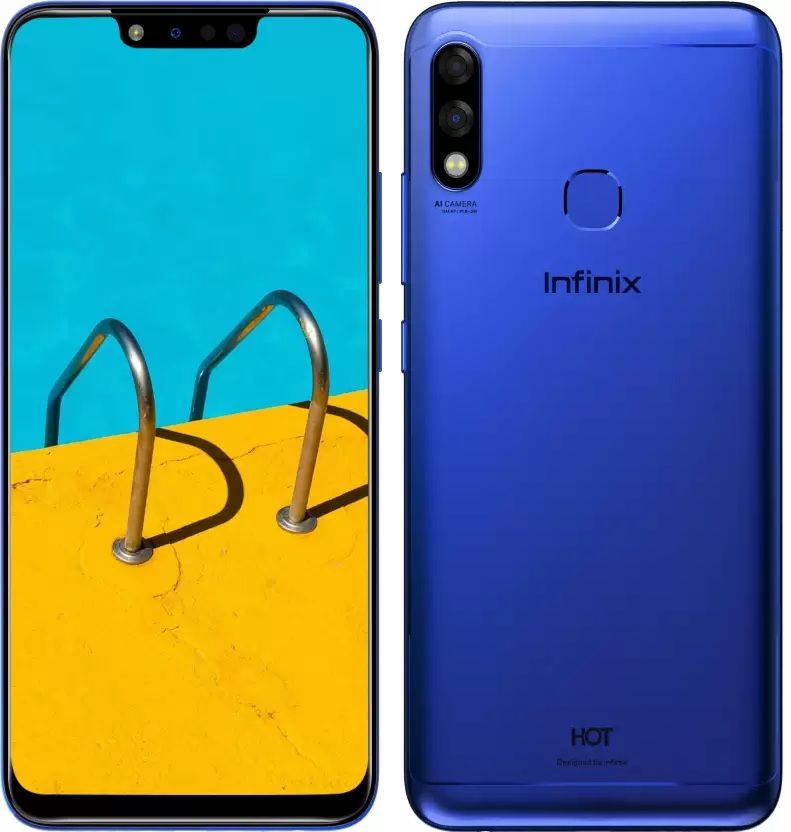 The Infinix Hot 7 has been priced in India competitively at Rs 7,999. The smartphone will be available on Flipkart starting July 15th in three colour variants – Midnight Black, Aqua Blue, and Mocha Brown.

The Infinix Hot 7 features a 6.19-inch HD+ display with a square-shaped notch above. The phone is powered by an octa-core MediaTek Helio P25 processor, as compared to the Helio P22 found on its predecessor. The handset comes with 4GB of RAM and 64GB of expandable native storage. Software-wise, the device boots XOS 5.0 that’s based on Android 9 Pie. For security, there’s a rear-mounted fingerprint sensor.

In the camera department, the Infinix Hot 7 Pro has a 13MP f/2.0 primary camera on the front, aided by a 2MP secondary shooter. At the rear, the phone has the same setup, except for the primary 13MP snapper that has an aperture of f/1.8. Notably, the handset has an LED flash unit at both the front and rear. The connectivity options include 4G LTE, dual-SIM slots, Wi-Fi, Bluetooth 5.0, and GPS with GLONASS. A beefy 4,000mAh battery completes the list of the specifications of the Hot 7.

Infinix to launch a new series called SNOKOR; unlikely to be a smartphone