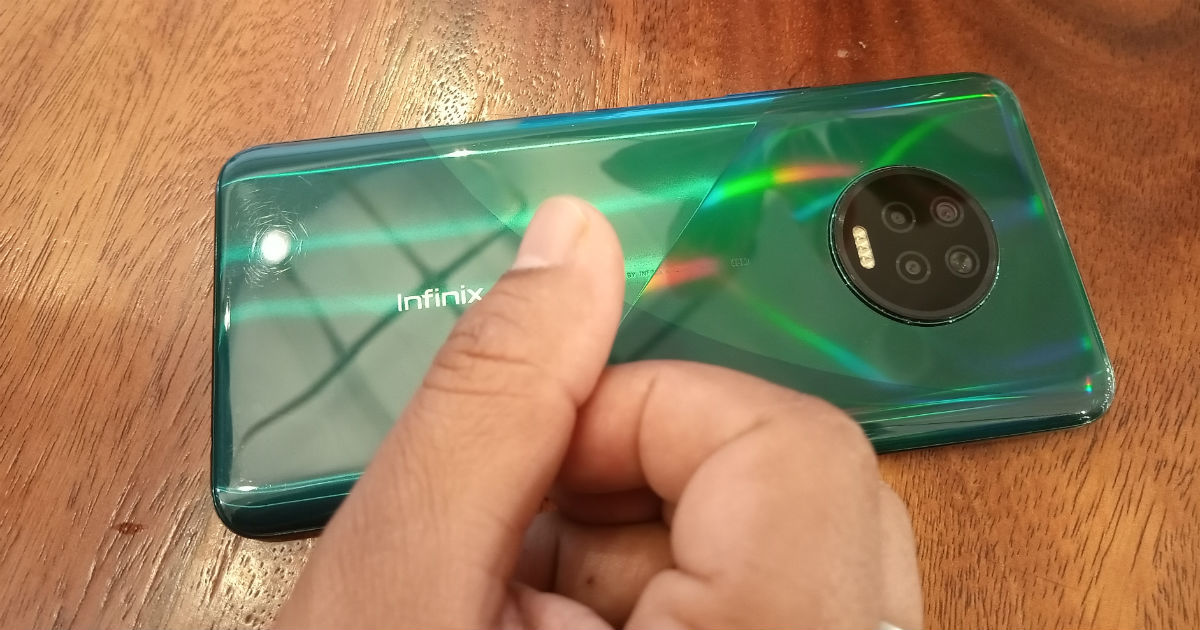 “Alongside the image, a teaser video posted by Infinix on Facebook suggests that the device will launch on April 7th”

The circular rear camera module shows a quad camera setup, paired with a dual-tone flash placed within the camera module. A close-up look at the rear panel reveals the phone will feature a 48MP primary sensor. The other cameras in the setup could include a wide-angle lens, a macro lens and a depth sensor, going by current trends.

Going by its predecessor, the Infinix Hot 8, the Hot 9 may come with a display size of at least 6.5 inches, and is likely to feature a waterdrop notch on the display to house the front facing camera. The Hot 8 was powered by a MediaTek Helio A22 SoC, paired with 2/4GB of RAM and 32/64GB of native storage. While the SoC on the Infinix Hot 9 cannot be determined, it is likely that the device will come with at least 4GB RAM on board, along with 64GB of native storage. The device should also run Android 10 out of the box. Further details will be revealed soon, with the device set to launch in the first week of April.