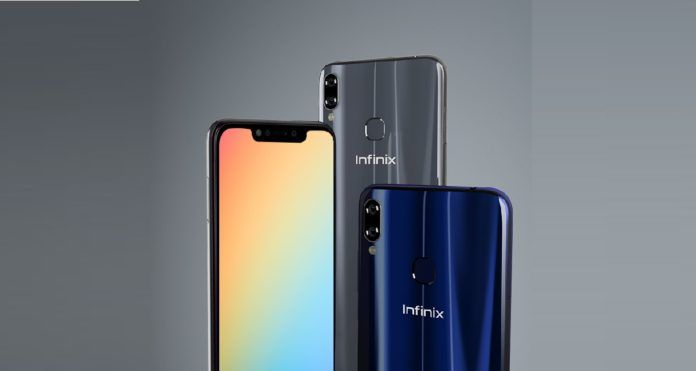 Infinix, the Transsion Holding’s online sub-brand, has announced its Hot S3X smartphone in India today. It’s the same handset that the company launched a couple of months back in Pakistan, and now it has been introduced here in India. For its price, the Infnix Hot S3X offers a notch-toting display, a beefy battery, dual cameras, a decent chipset, and a dedicated microSD card slot. 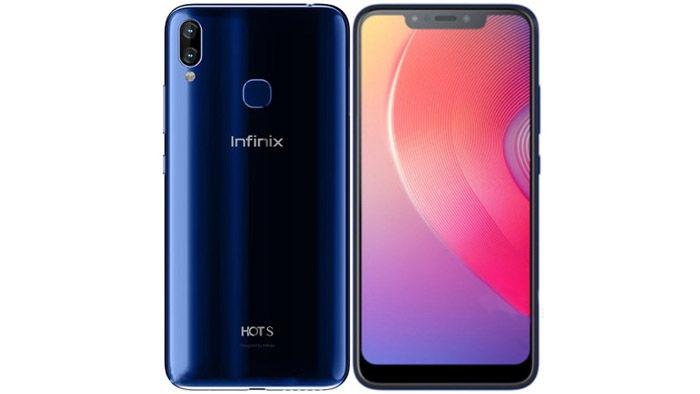 Talking about its specifications, the dual-SIM Hot S3X packs a 6.2-inch display with a resolution of HD+ (1440 x 720p) and an aspect ratio of 19:9. The handset is powered by an octa-core Qualcomm Snapdragon 430 chipset clocked at 1.4GHz and accompanied by Adreno 505 GPU. The phonemaker is offering the device with 3GB of RAM and 32GB inbuilt storage, which can be boosted up to 128GB with MicroSD card. 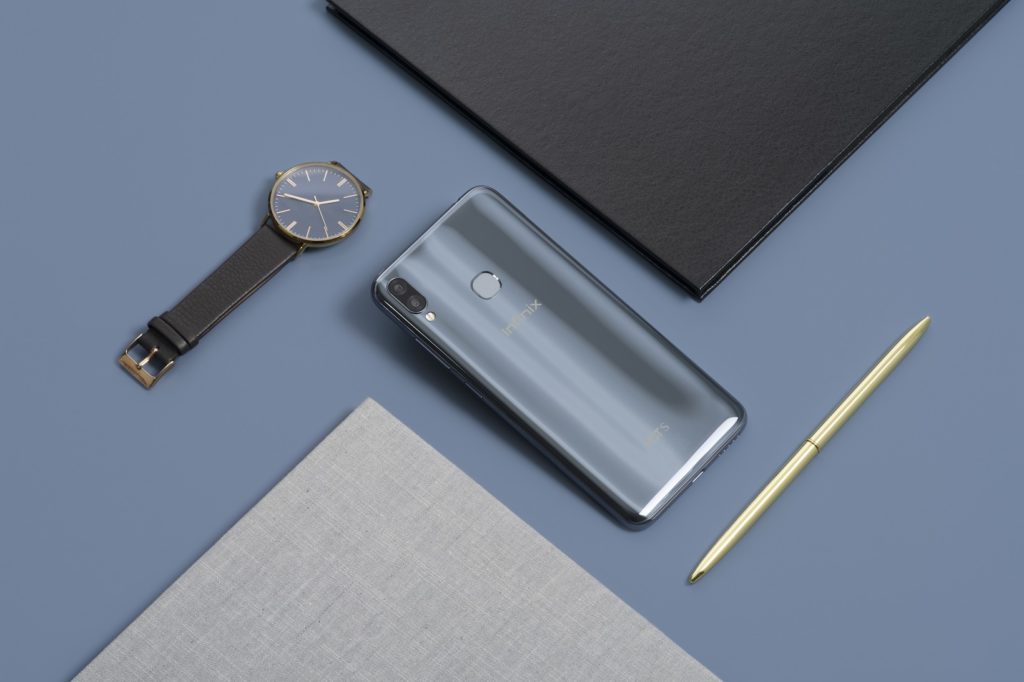 In the imaging department, the Hot S3X features a 13-megapixel primary sensor and 2-megapixel secondary sensor on the rear with LED flash and f/2.0 aperture lens. Up front, for selfies, it employs a 16-megapixel shooter with f/ 2.0 aperture lens, soft light flash and a handful of AI features such as AI bokeh and AI Beauty. The front camera also comes with 4-in-1 pixel technology that is said to capture more light for better quality pictures. Apart from that, the camera app of the handset is also loaded with features like PDAF, night panorama, professional mode, and time-lapse.

Infinix has priced the Hot S3X in India at Rs 9,999. The handset has been announced in three colour options: Ice Blue, Sandstone Black, and Tradewinds Gray.