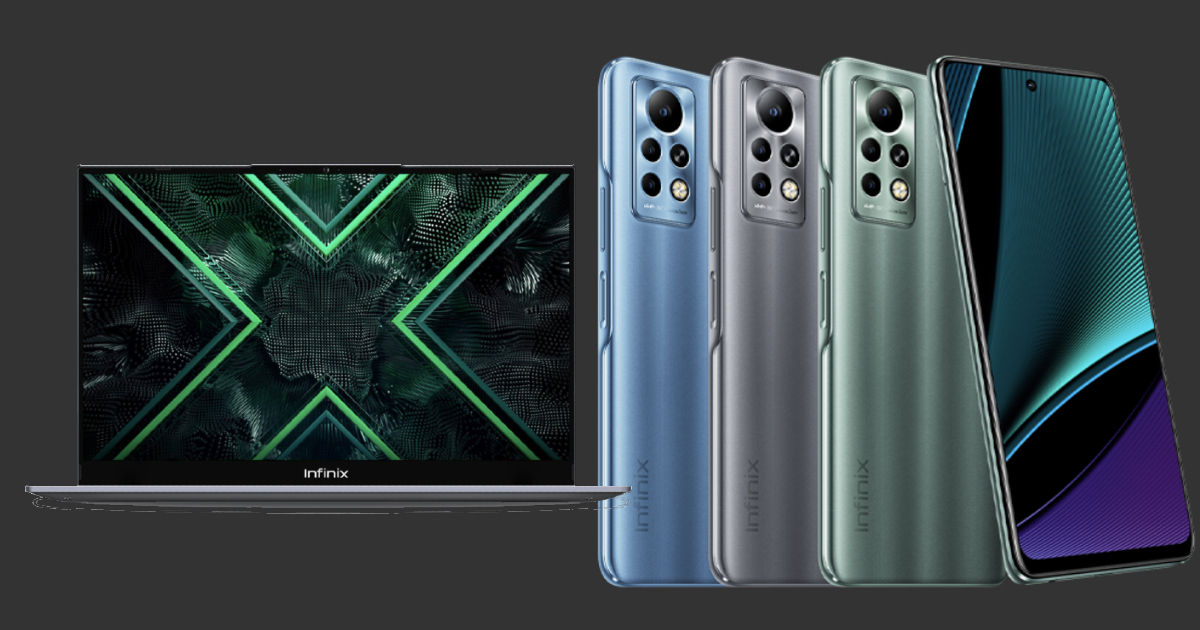 Infinix will be the latest smartphone brand after the likes of Xiaomi, Redmi, Realme, and Nokia to enter the laptop segment in India. The Infinx INBook X1 will be equipped with an all-metal body and comes in three colour options namely, Noble Red, Starfull Grey, and Aurora Green. 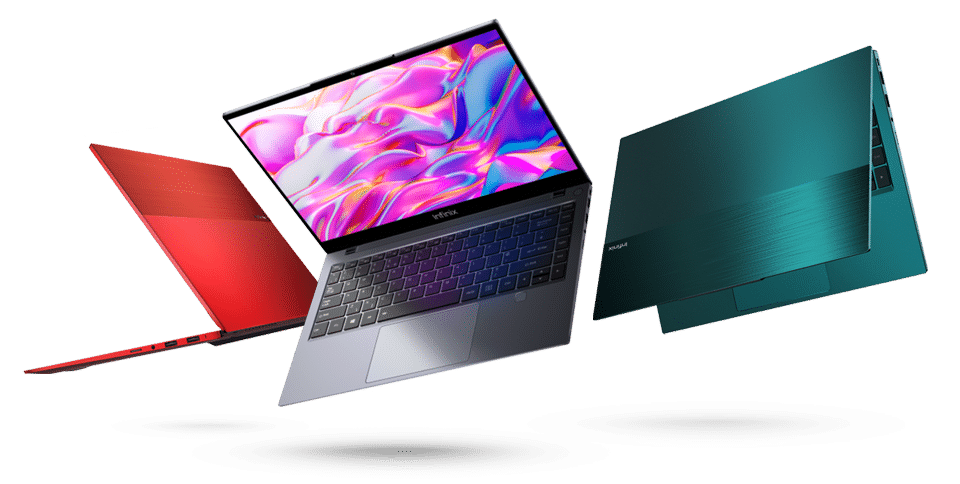 Infinix specifies that they will offer features in the laptop, which are not found in any other brand. The laptop will be available in three processor configurations i.e. Intel Core i3, i5, and i7 variants. The laptop will also have a multi-utility Type-C charging cable. We are still unknown about more specifications of the laptop, but we expect it to be similar to the one launched in the Philippines last month. Infinix has also attributed that the laptop will come with an attractive price tag.

Infinix Note 11 and Note 11 Pro were made official last month by the company, and now Infinix has revealed that both smartphones will launch alongside the Infinix InBook X1 laptop in India in December. The Infinix Note 11 series features an FHD+ AMOLED display and a MediaTek Helio G96 processor onboard. According to Infinix, the Note 11 series will be priced between Rs 10,000 to Rs 15,000. The brand will also launch a Free Fire limited edition Note 11 variant for gaming enthusiasts. We will have more info about the pricing and availability of all the mentioned products from Infinix when they launch in December. So stay tuned for that.