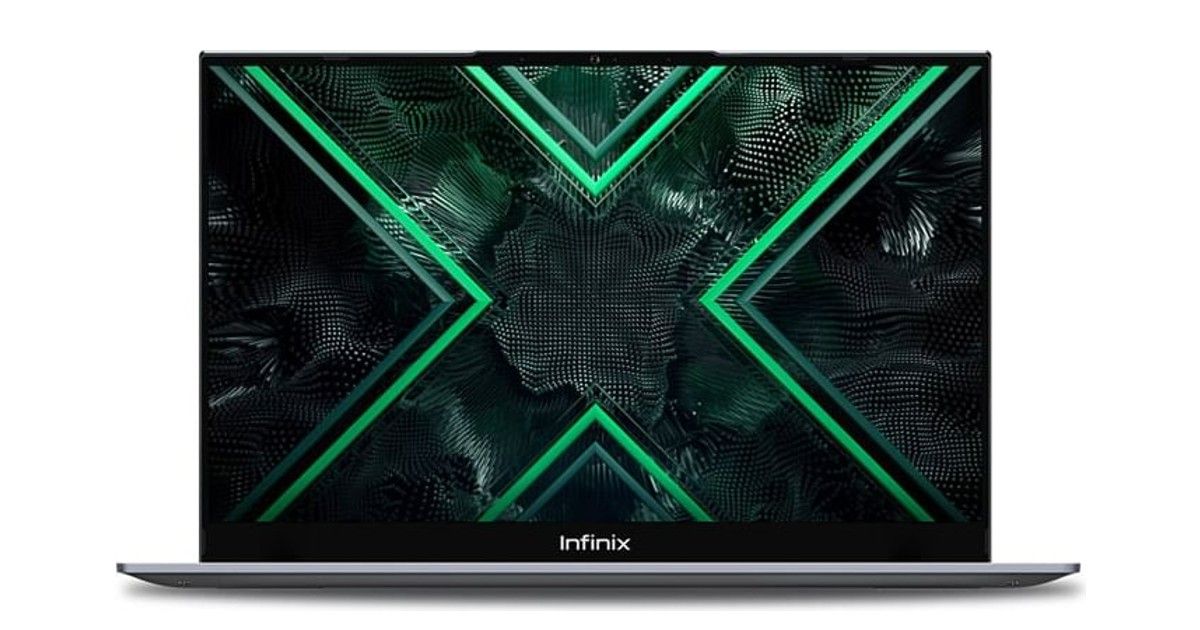 After various teasers and speculations, Infinix has finally launched its first-ever laptops in India. The Infinix InBook X1 series was launched at midnight today, with all of the laptops in the series going live with their official prices on Flipkart. The laptops in the series are available with 10th generation Intel Core i3, Core i5, and Core i7 processors with an all-metal body and slim profile. All the laptops also run on the latest Windows 11 operating system and feature a backlit keyboard. Let us take a look at its specifications and price below.

The Infinix InBook X1 laptops come in three different processor variants, which include  Core i3, Core i5, and Core i7 chipsets coupled with up to 16GB of RAM and 512GB of storage. Further, all the laptops feature a 14-inch display 1080p display that supports maximum brightness of 300 nits. The Inbook X1 top-end variant features Intel Iris graphics whereas the starting model comes with Intel UHD graphics. The Inbook X1 series will be one of the lightest laptops in the market as it weighs in at approximately 1.48kg.

The laptops carry storage of 512GB NVMe PCI-E 3.0 SSD storage, with the base model getting a 256GB storage SSD. The port options on the series include one USB 2.0 slot, two USB 3.0 slots, two Type-C ports, a microSD card slot, a DC charging slot, HDMI 1.4 port, and a 3.5mm audio jack as well. It also packs in a 55Whr battery unit which is rated to last up to 13 hours. This is backed by a 65W Type-C fast charger inside the box, which the company claims will charge its 55Whr battery up to 70 percent in 55 minutes. 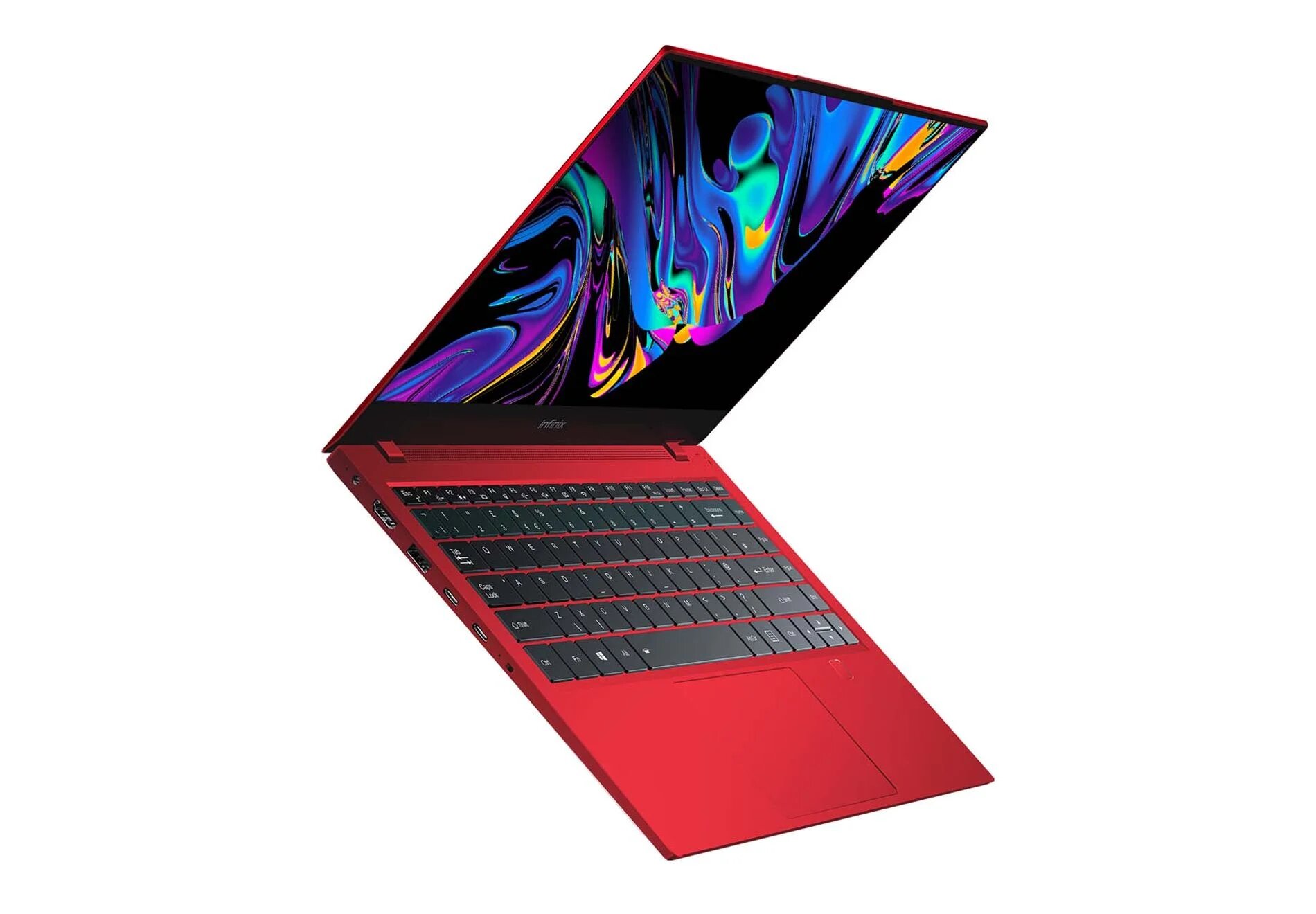 The screen of the InBook X1 series is surrounded by thin bezels from all sides and features a 180-degree hinge and a backlit keyboard as well. The notebooks run on Windows 11 Home. For security, the laptops feature a fingerprint scanner and a hardware-based privacy switch for the microphone and camera. The company promises up to 13 hours of battery life, with its 55Whr battery.

Infinix 5G phone launching in India in January, will be priced under Rs 20,000