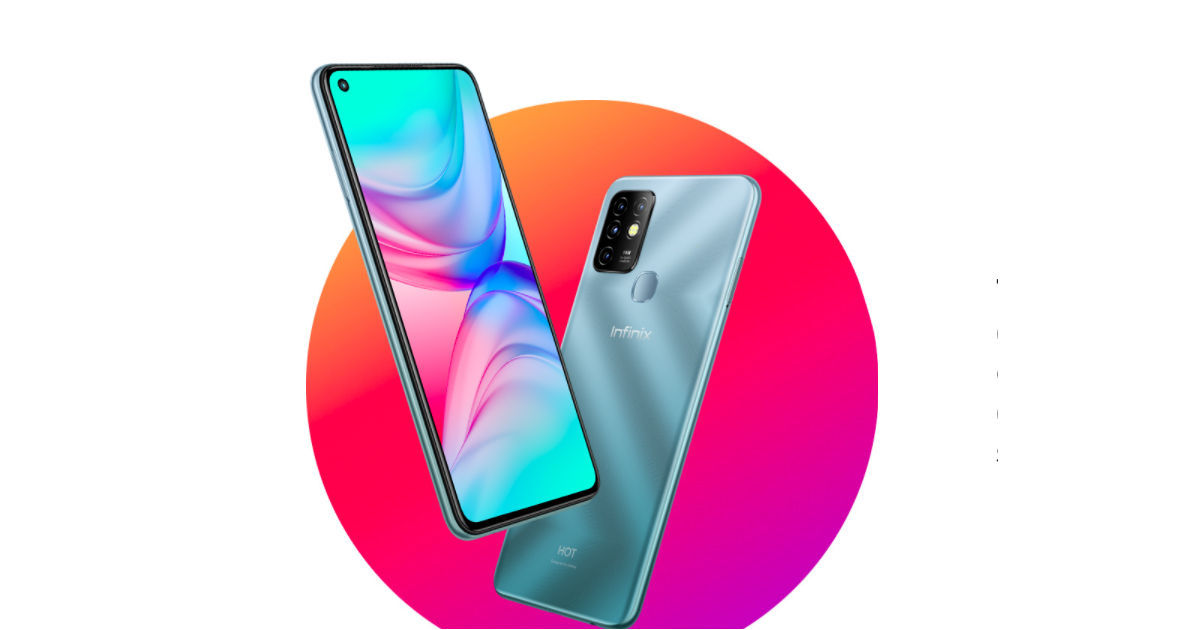 Infinix Note 10 Pro has been spotted on Geekbench days after it appeared on the FCC with the model number X695. The handset has managed to score 433 in the single-core round and 1125 in the multi-core round, respectively, on the benchmarking platform. The listing suggests the Infinix Note 10 Pro will be powered by the MediaTek Helio G90T, 8GB RAM, and boot Android 11 OS out of the box. The Infinix Note 10 Pro FCC listing revealed it will be available in 8GB/256GB storage option and have dual-band Wi-Fi, and 33W fast-charging support. The FCC documents also revealed a design sketch of the phone, which shows quad-cameras at the back in a rectangular module. Unfortunately, neither of the listings reveal much else about the phone but we can expect to learn more information soon. 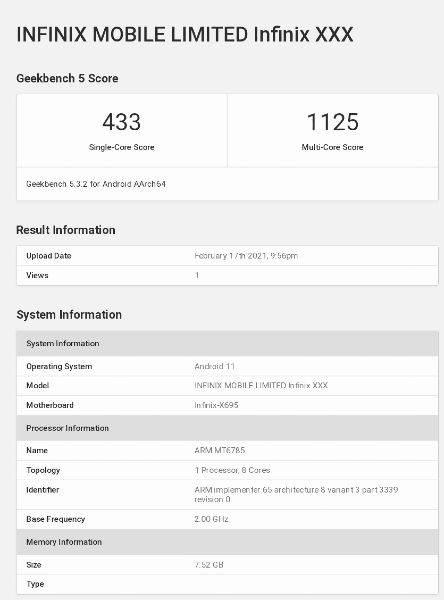 Infinix Smart 5 recently launched in India and went on sale in the country today. The handset sports a 6.8-inch HD+ IPS LCD panel with a waterdrop notch and 400nits peak brightness. It is powered by the MediaTek Helio G25 chipset coupled with 2GB RAM and 32GB storage that is further expandable via a micoSD card. The phone runs on Android 10 Go with XOS 7 custom skin on top. As for the cameras, the Infinix Smart 5 has a 13MP primary camera and a depth sensor, alongside an LED flash. There is an 8MP snapper on the front for selfies and video chats. A 6,000mAh battery with 10W charging fuels the phone and has a rear-mounted fingerprint sensor for security.

The Infinix Smart 5 price in India is Rs 7,199 for the single 2GB RAM and 32GB storage configuration. However, the price is valid only for a limited time, after which it will cost Rs 8,999.