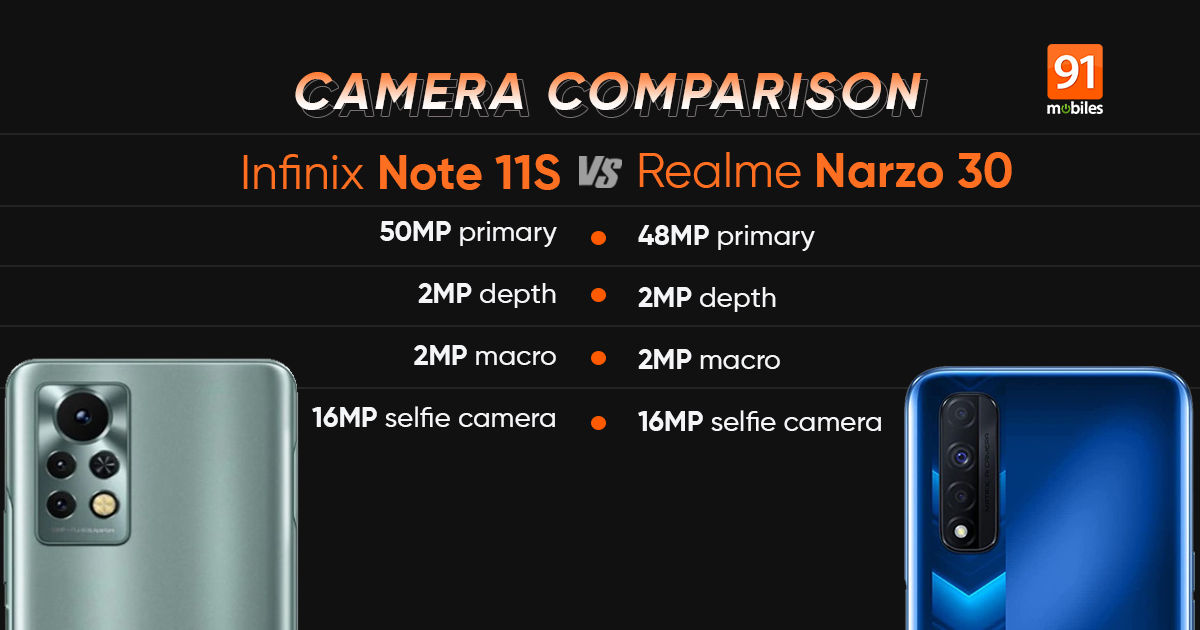 The Infinix Note 11S (review) is one of the most recent entries into India’s budget smartphone segment. Priced starting Rs 12,999, the Note 11S does have several competitors, one of which is the Realme Narzo 30 (review). It’s time for a camera face-off between the two budget devices to see which phone can click better photos. The Infinix Note 11S comes with a triple-camera setup which includes a 50MP primary camera along with a 2MP macro camera and 2MP depth shooter. On the Narzo 30, there is a 48MP primary shooter along with the same 2MP depth and macro lenses. 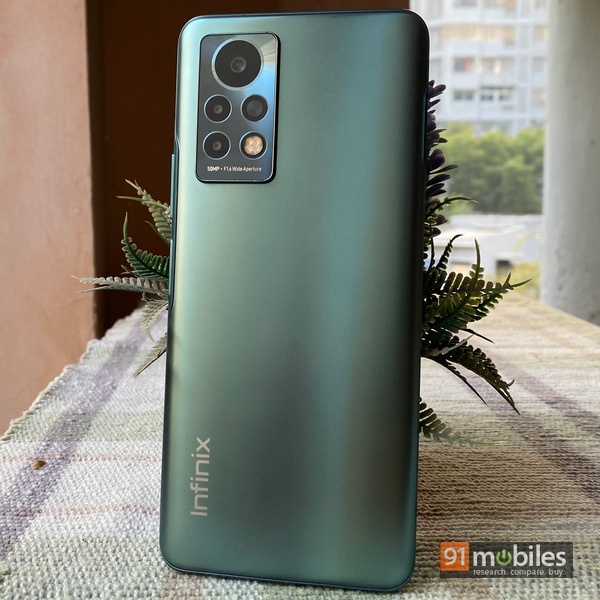 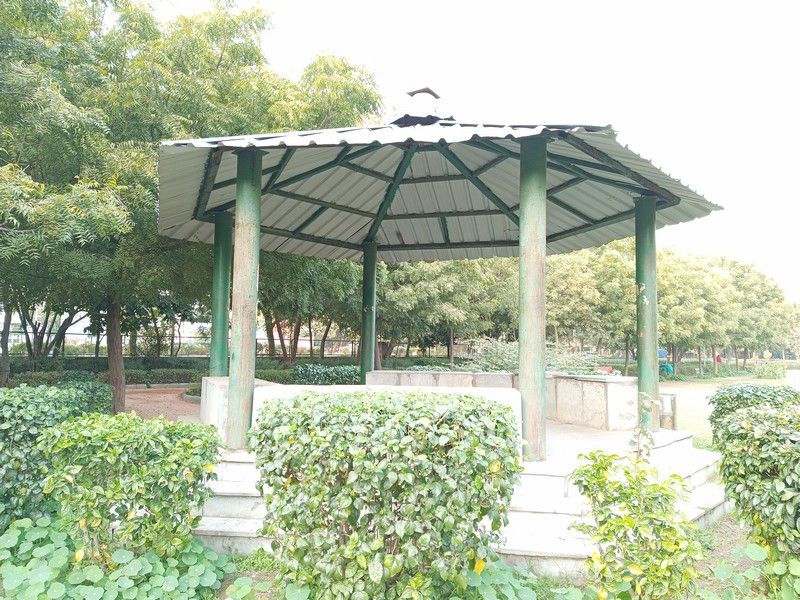 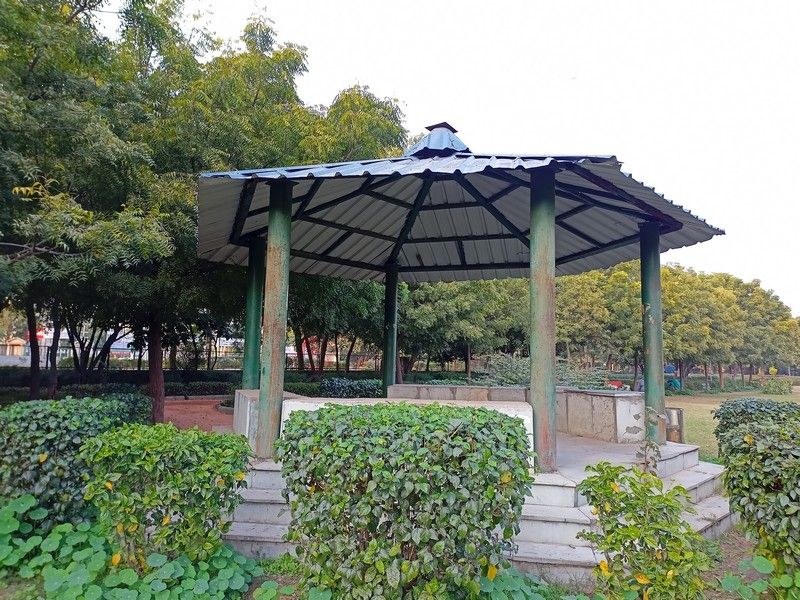 In this first comparison photo, the difference between the two devices couldn’t be starker. The Infinix Note 11S has blown up the exposure on the frame which has obscured most of the tree’s details and textures of the grass below. The colours are looking saturated and miss the natural tone of the scene. In comparison, the Narzo 30 manages to cleanly capture the dynamic range and has kept a sharp focus on the subject. The exposure levels have been controlled to bring in more details under the shadows while keeping the colours natural. The Narzo 30 is the clear winner here. 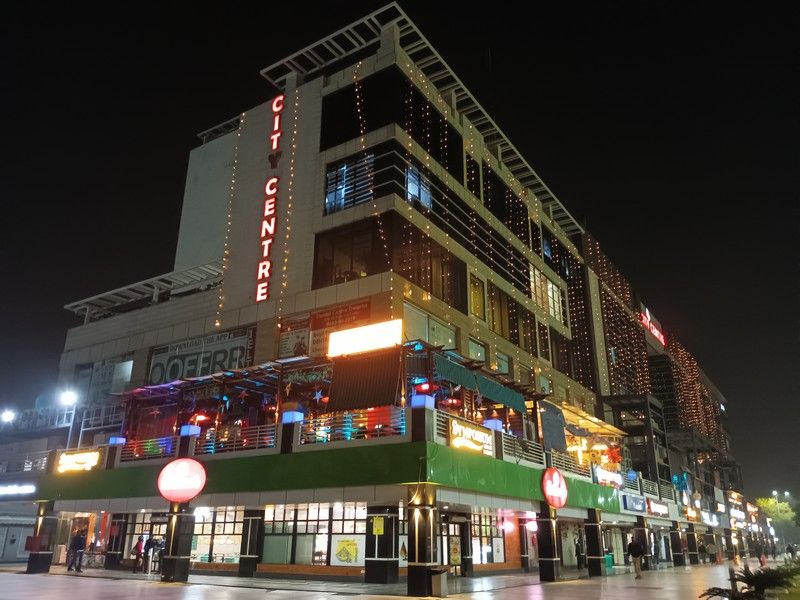 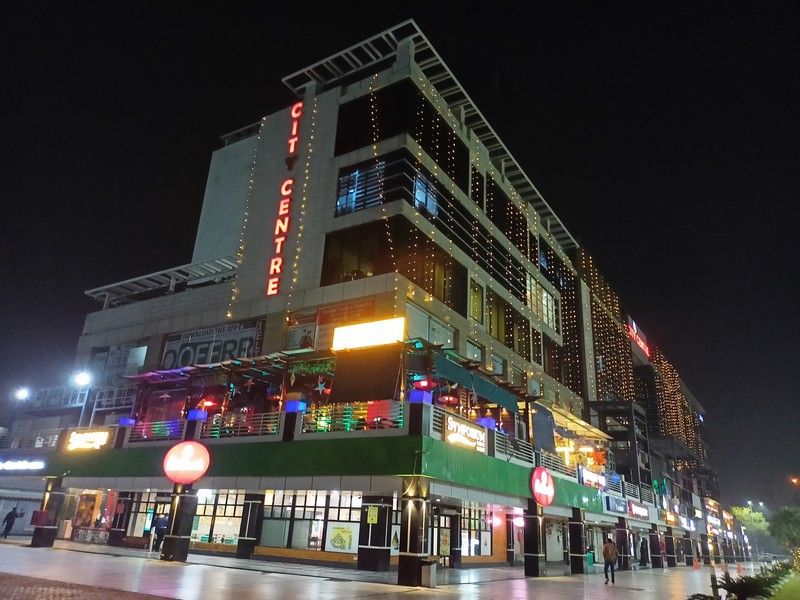 Both phones are not very adept at low-light photography and that is something I have mentioned in my reviews as well. When looking at what the Note 11S has clicked, the glowing signboards in the building have been blown out making it very hard to read. The overall noise levels are relatively low but the focus is very soft while details have been oversharpened quite a bir. There is a slight orange tinge to the shot coming from the dangling lights which obfuscate the original colours. Realme’s Narzo 30 doesn’t fare any better with poor exposure and even poor detailing. However, colours across the frame still have some semblance to real life in comparison to the Note 11S’ shot. The competition was close but this round goes to the Narzo 30a. 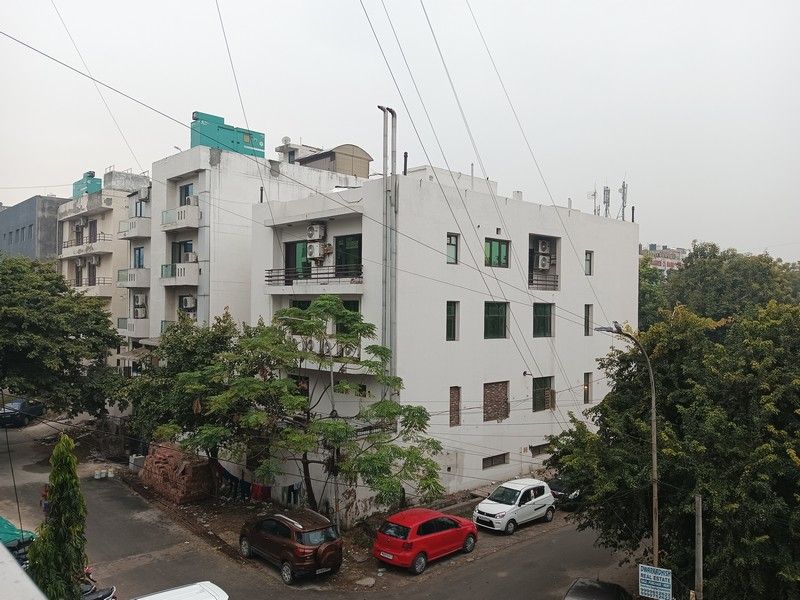 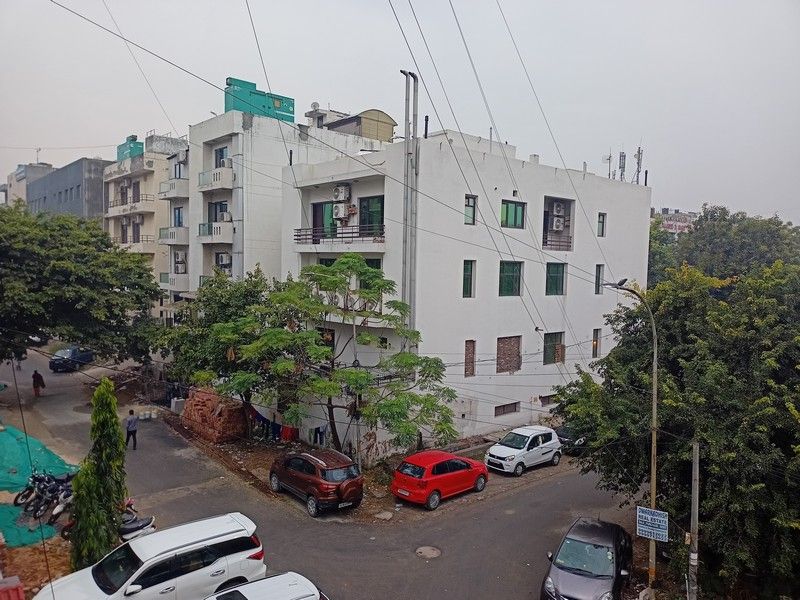 When the sun is not shining directly above it, the Note 11S can pull in a decent looking shot. In the photo above, it can be seen that colour reproduction is much better than before but still slightly off. Details are more visibly clear as are the highlights around the building in focus. However, the dynamic range in the sky is again blown up with a whitish tinge as opposed to the natural grey in the scene. The Narzo 30 brings in sharper contrast to the photos and also better colours while keeping the dynamic range in check. The detailing on the road below and on the building is slightly soft but overall the photo is better than the Note 11S’ attempt. The winner here again is the Narzo 30. 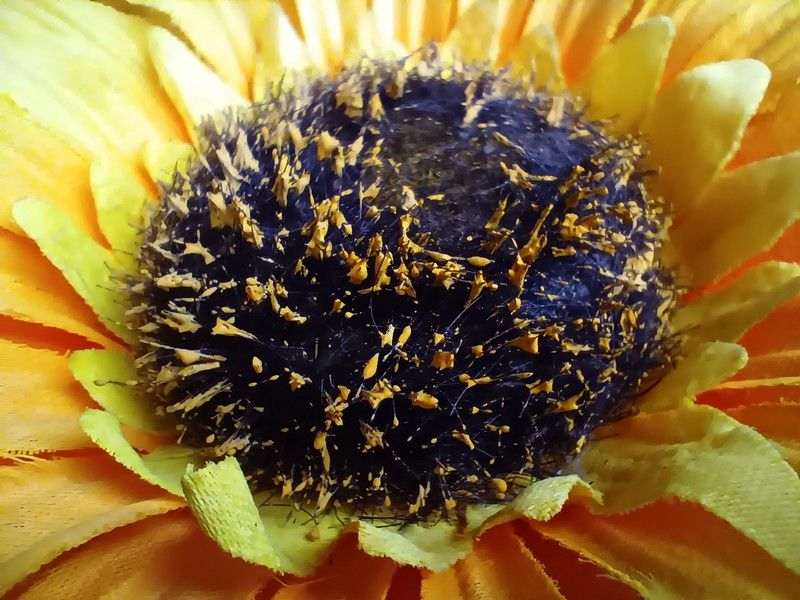 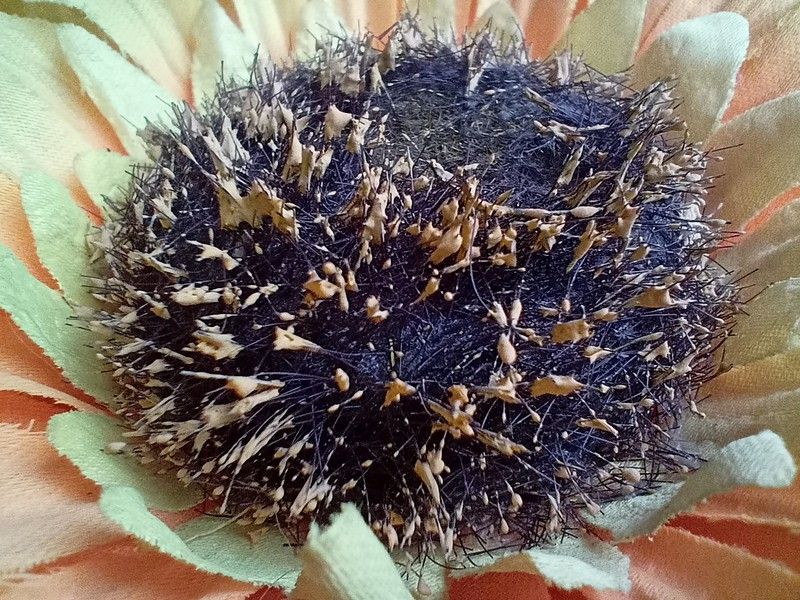 Shooting close by objects is not something that is done very often which is why having a separate macro lens instead of something more useful like an ultra-wide shooter might not be ideal. The 2MP sensors on both phones are not capable of churning out high-resolution images, but the Narzo 30 does get more details in the flower’s pollen grains despite the colours looking washed out. The converse is true for the Note 11S which gets punchy colours but ruins the focus with a lot of oversharpening. I do prefer a phone that can get in more details, so this round goes to the Narzo 30 again. 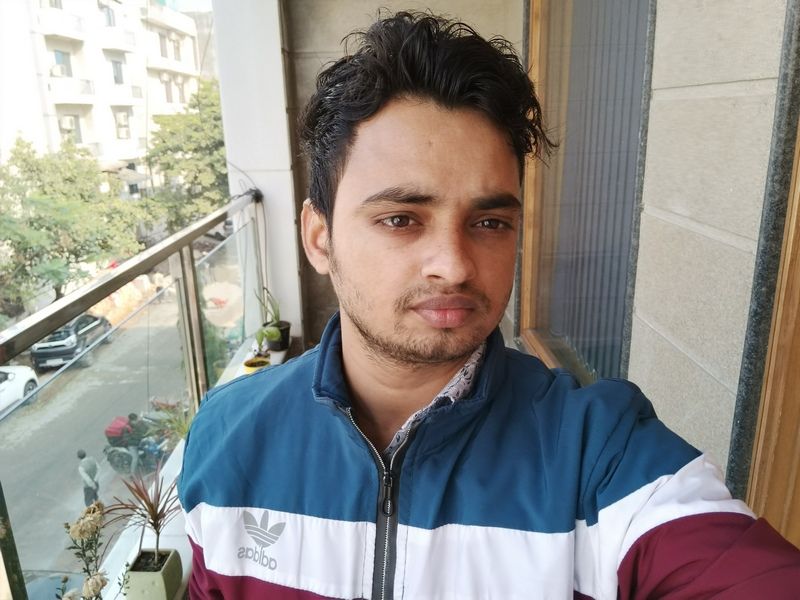 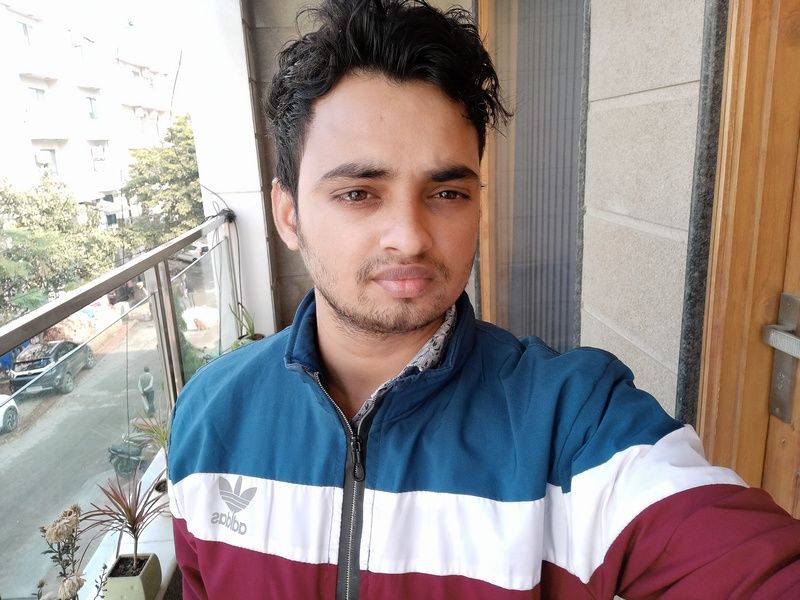 In terms of selfie cameras, both phones have a 16MP shooter housed in the hole punch up front. From the Infinix shot, I can gather that the facial detailing and skin tones look closer to real life. The exposure behind the subject is blown up but that has been the story for the Note 11S during this entire comparison. On the Narzo 30’s shot the skin colour has a more processed look which can seem appealing to some but is not the actual representation of the subject’s skin. Facial details have been mimicked in a decent fashion while the exposure does look to be higher in the background. This one is a tie.

I think it becomes quite clear in these shots that even though the Realme Narzo 30 launched a few months back, it still possesses the ability to take better shots than the Note 11S. For the most part, Infinix needs to work harder to improve its photography and scene detection to assess better colours in varying scenarios. The absence of an ultra-wide shooter does leave me wanting more from the optics too. Overall, I do think that Infinix has improved its camera performance over the years, but it still requires improvement.