91mobiles.com
Home News Infinix launching new smartphone in India on November 26th, could be the... 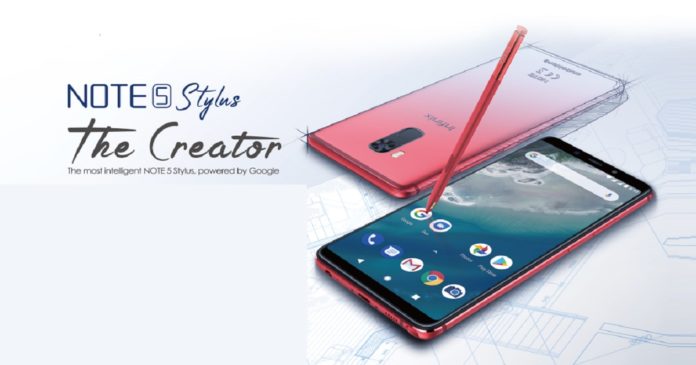 “As the name indicates, the Infinix Note 5 Stylus is expected to come with the stylus support”

Infinix, Transsion Holdings’ online smartphone sub-brand, is slated to launch a new device on November 26th in India. The company has sent out the press invites for the same, and it showcases an animated image of the handset with a stylus placed below it. Infinix is yet to reveal the details; the stylus in the image suggests it’s likely that the phone could be none other than Note 5 Stylus that has already been unveiled in markets outside India. As per the specifications of the Infinix Note 5 Stylus that’s launched in countries like Nigeria and Kenya, the handset will flaunt a 6-inch ‘Infinity’ screen with a full HD+ resolution. The smartphone is driven by octa-core chipset, coupled with 4GB of RAM and 64GB expandable storage. In the camera department, the phone sports 16MP shooters on the rear and front. On the software front, the handset boots stock Android 8.1 Oreo out of the box. 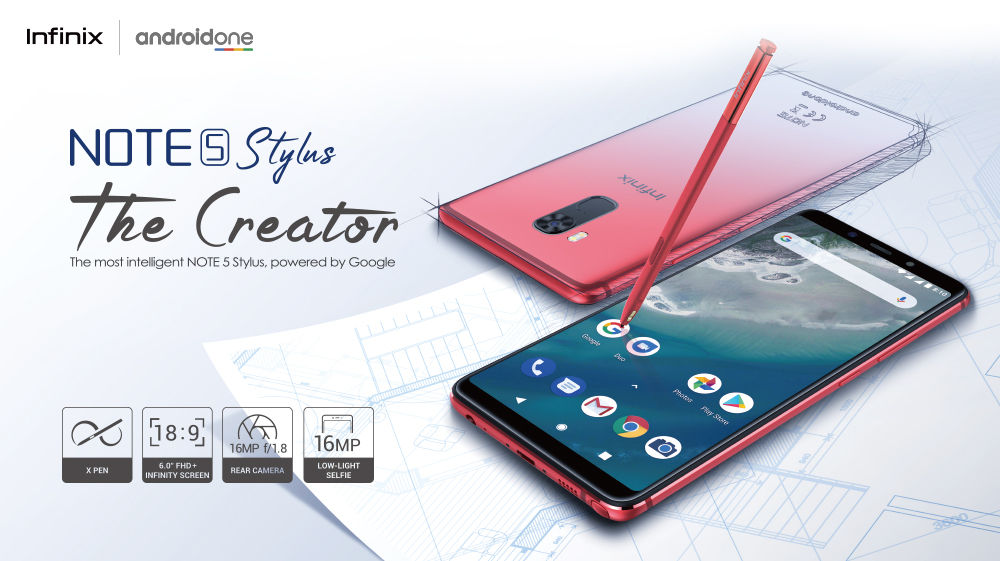 As the name suggests, the Note 5 Stylus comes with stylus support. The company claims that the stylus allows users to write or draw on the phone’s screen. Probably, for this reason, the press invite (embedded above) comes with a tagline “The Power to Create. Now in every Hand”.

Other features include a beefy 4,000mAh battery, and a rear-mounted fingerprint sensor. The Infinix Note 5 Stylus price and availability in India are not known right now. It also remains to be seen if it’s indeed the device that’s launching in India or the brand has something else in store for us. However, we wouldn’t have to wait for long as the launch is just around the corner, so stay tuned.