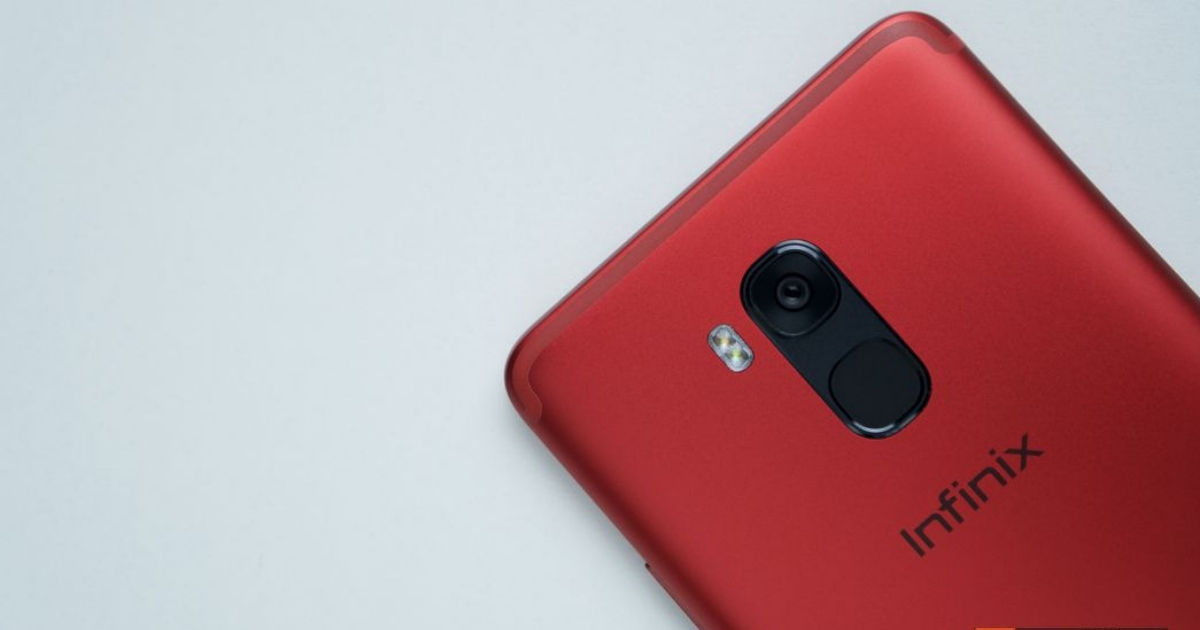 Infinix — a sub-brand of Hong Kong-based Transsion Holdings — launched its first ever Android One offering, the Note 5 (first impressions) in India in August this year. The smartphone shipped with an eye-pleasing design, stock Android, and a powerful battery. Now, the company has launched a new variant of the same phone called the Note 5 Stylus, and as the name suggests, it comes with a stylus. We managed to get our hands on the newly-launched handset and here’s how we’ll sum up our first impressions.

The packaging of the Note 5 Stylus is the same as that of the Infinix Note 5, with a white box featuring branding and the phone’s visuals on top, Android One branding on sides and core specs listed on the bottom. Upon opening the box, you will find the Note 5 Stylus lying atop a sheath containing the SIM-ejector tool and documentation. Below that, there’s a smoky protective case, a tangle-free micro-USB cable and a wall charger. Sadly, like most budget phones, the device doesn’t come bundled with earphones. 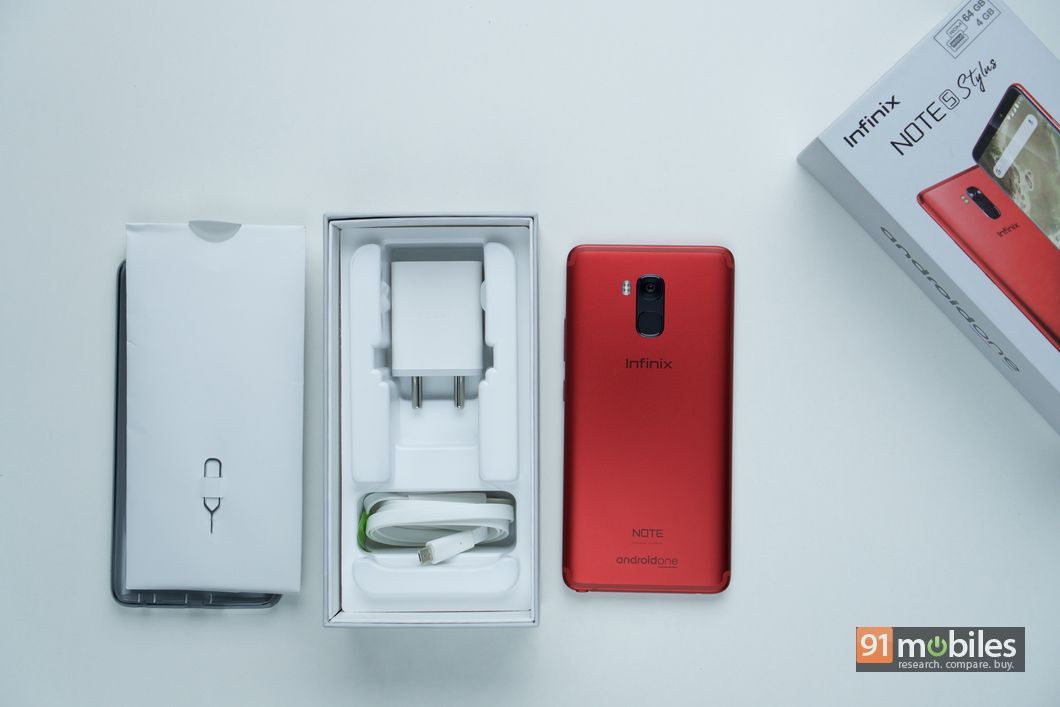 The smartphone itself comes with an all-metal unibody design featuring a single camera, a fingerprint sensor and the branding further below. While the physical buttons are on right edge, the hybrid-SIM tray is available on the left spine. The bottom edge seems to be housing the most components, including a 3.5mm audio socket, a micro-USB port, a speaker grille and the X-pen slot.

The fascia is home to the 18:9 display, an earpiece, a front-facing camera and a dedicated selfie flash. Infinix has launched the Note 5 Stylus in a single red hue, which gives it a gorgeous and distinct look. Take a look at the gallery below to see the handset from all angles.

Before getting into the nitty-gritty of the Note 5 Stylus, let’s get the highlight of the smartphone out of the way. The stylus, or XPen as Infinix is calling it, seems to be inspired by the S Pen. From its ejection to design, and from the physical button to launching lockscreen memo upon removal, we are constantly reminded of Samsung’s stylus. The button on the X-pen is designed to perform two tasks basically — a single click to open the air-command, where you can add as many apps and tasks you want, and double-click to open memo app directly. Bear in mind, you need to bring the tip of the stylus close to the display and click, for it to work. The XPen is designed to perform various tasks like creating a note, write a memo, view files, smart screenshot, doodling, painting, and handwriting recognition. While the stylus carries out most of these tasks as it should, we felt the experience was not as smooth as it could’ve been. 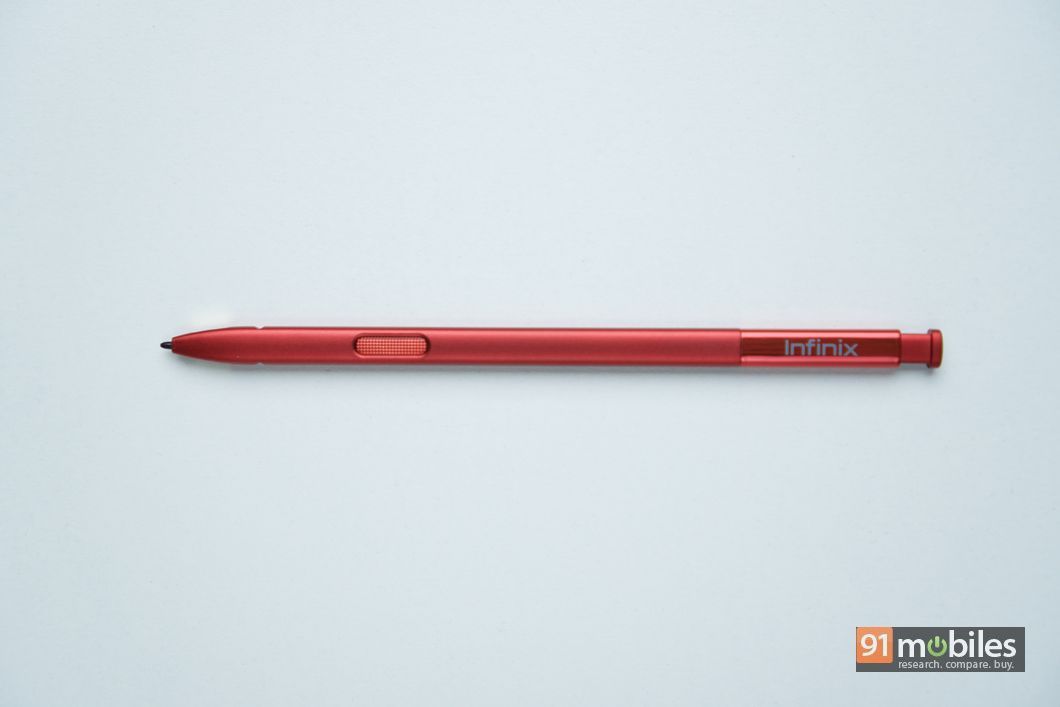 Up front, the Infinix Note 5 Stylus sports a 5.93-inch display that bears full HD+ resolution (1,080 x 2,160 pixels) with a 407ppi pixel density. The screen flaunts an aspect ratio of 18:9 however, there are still sizeable bezels on the top and bottom of the display. We had no issues with the viewing angles and outdoor visibility on the device. 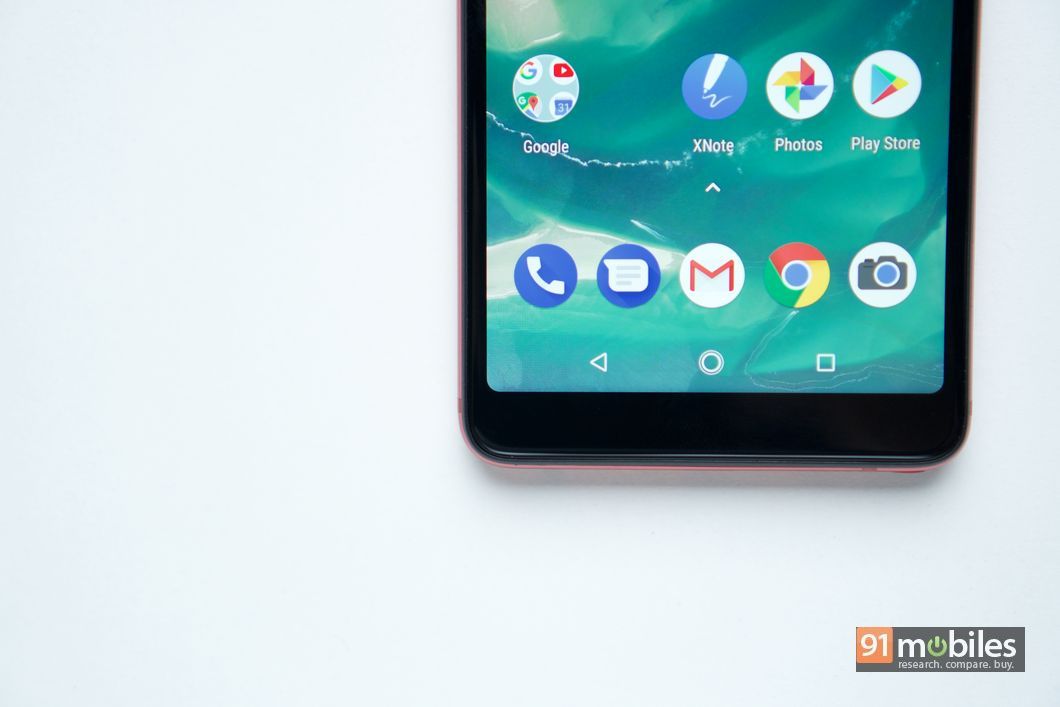 Software-wise, the Note 5 Stylus boots the Android 8.1 Oreo with no bloatware at all except for the air-command and XNote app for utilising the X-pen.The stock Android and absence of bloatware means the smartphone performs smoothly all the time. Speaking of which, the handset comes powered by MediaTek’s Helio P23 chipset, which is a mid-range octa-core SoC fabricated using 16nm die size. The processor is backed by 4GB of RAM and during our brief stint, we didn’t come across a single instance of lag or stutter. The onboard storage is 64GB, of which around 53GB is available to the user. The Note 5 Stylus gets a beefy 4,000mAh battery with 18W fast charging and AI power management. 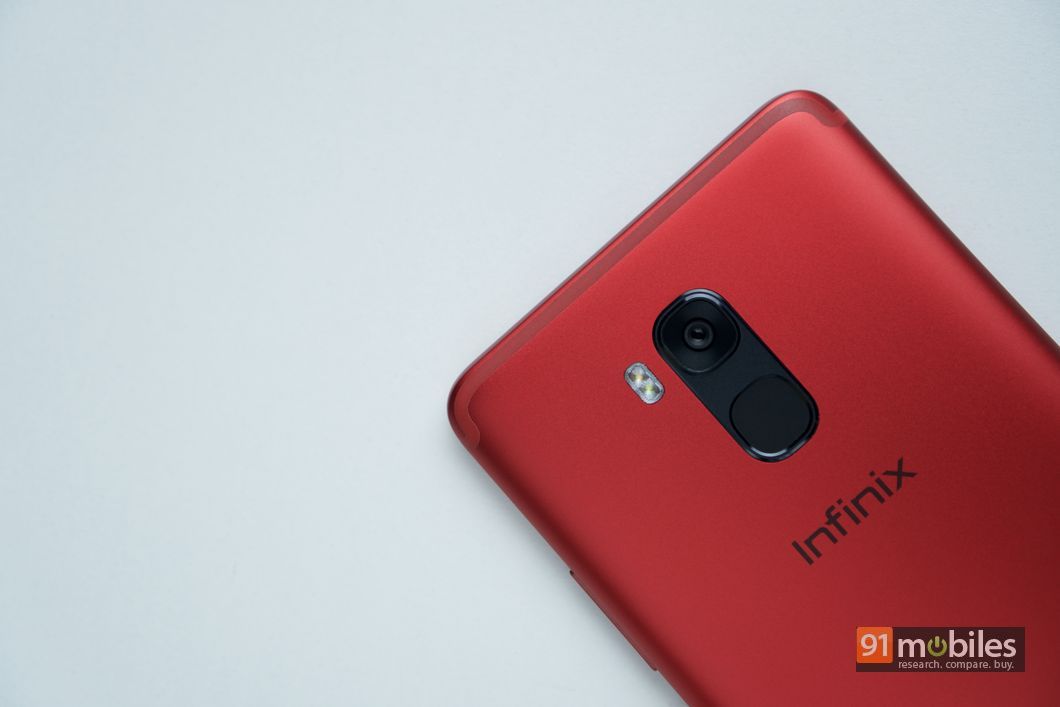 Talking about the cameras, the Note 5 Stylus sports a single 16MP sensor both on the front and back. The camera on the back has been equipped with an aperture of f/1.8 aperture, dual-LED flash, HDR, AI Auto scene detection, Portrait mode, Night mode, Professional mode and Panorama mode. On the other hand, the 16MP selfie shooter gets f/2.0 aperture, soft light flash, and modes such as bokeh, AI beauty, WideSelfie, and time-lapse. Our initial shots taken with both the front and rear cameras have all turned out quite impressive. There were no soft edges around the objects, and the images were pretty high on details and reproduced colours well too. Take a look at the camera samples captured by Infinix’ latest.

The Infinix Note 5 Stylus has been priced at Rs 15,999 and will be sold exclusively on Flipkart in India. The smartphone comes with a solid design, a good display, stock Android, decent internals, a good set of cameras and a strong battery, but are these enough? Well, the reason we’re rasing this question is because for its sticker price, the Note 5 Stylus goes up against the likes of Xiaomi Redmi Note 6 Pro (review), Realme 2 Pro (review), Motorola One Power (review), and Nokia 6.1 Plus (review). While the handset does bring a stylus, it might not be enough for the smartphone to stand out from the competition.