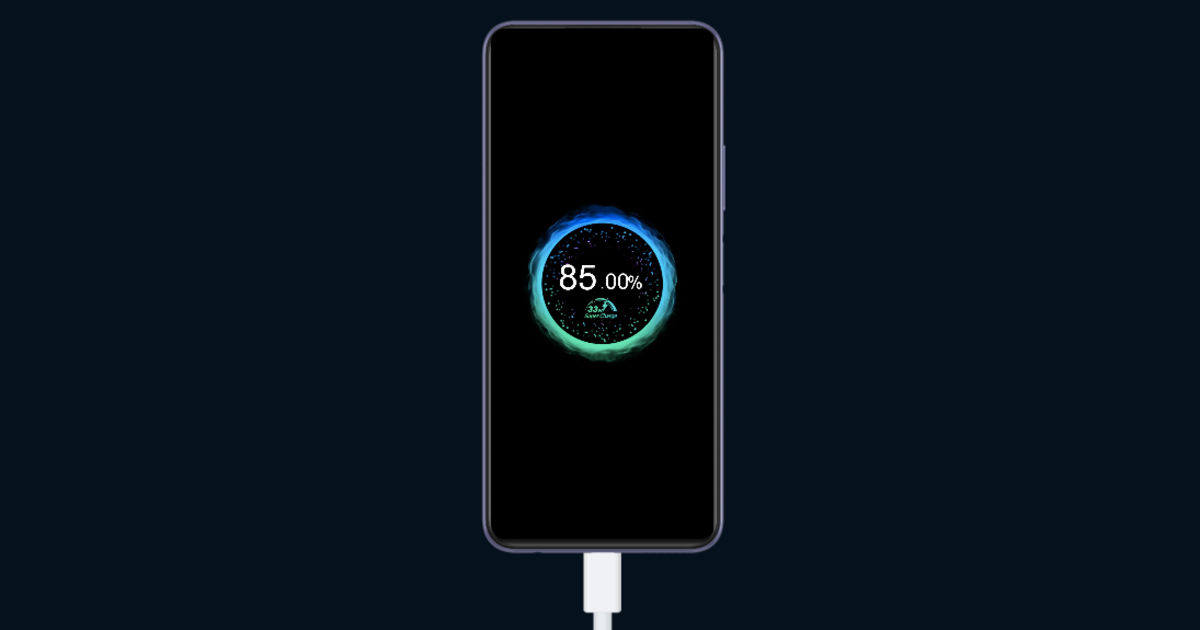 Infinix is a well-known brand in Asia and Europe that sells budget smartphones. The company just launched the Infinix Note 10 and Note 10 Pro in India, which are both budget phones. These devices support a maximum of 18W fast charging, so it’s kind of shocking to see a 160W fast charging adapter from Infinix. That’s right, the folks over at XDA Developers have posted an image of a 160W fast charging brick with Infinix branding, which could belong to a new smartphone.

The report states that Infinix could be working on a new smartphone that could offer ultra-fast 160W charging speeds. That’s bonkers, as most current high-end smartphones top out at 67W. There are a few exceptions, which do offer 120W fast charging support, but nothing close to 160W. XDA Developers has managed to get their hands on an Infinix branded fast charging adapter. The image shows that the charger is rated at 160W and carries the moniker ‘Ultra Flash Charge’. 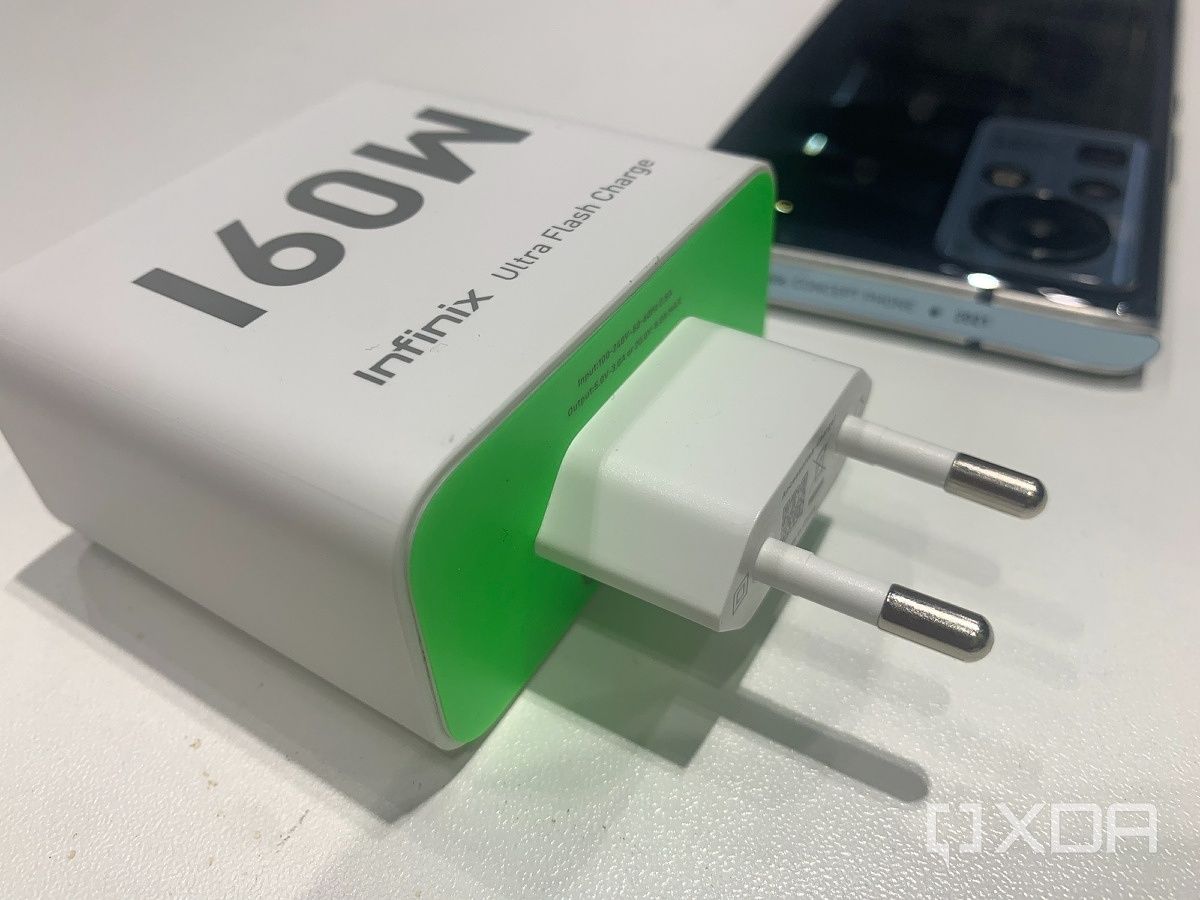 Now, we’re not sure if this new fast-charging adapter from Infinix is for a smartphone. The company has been releasing smartphones with up to 18W fast charging support. It would be quite shocking to see them go from that to a device that supports 160W fast charging. Of course, Infinix also makes laptops and tablets, and these devices could be bundled with this adapter. However, the Infinix laptop is a low-end product with integrated graphics and doesn’t need a 160W charging brick.

It would be interesting to see what this charger is for. If Infinix does plan on launching a smartphone with 160W fast charging support, then that would be an industry first. Xiaomi recently unveiled its 200W fast charging technology, which can charge a 4,000mAh battery in just 8 minutes. With a 160W fast charger, you can expect a similarly equipped smartphone to charge fully in under 15 minutes, which is pretty impressive. We will have to wait to see what Infinix has in store for us.