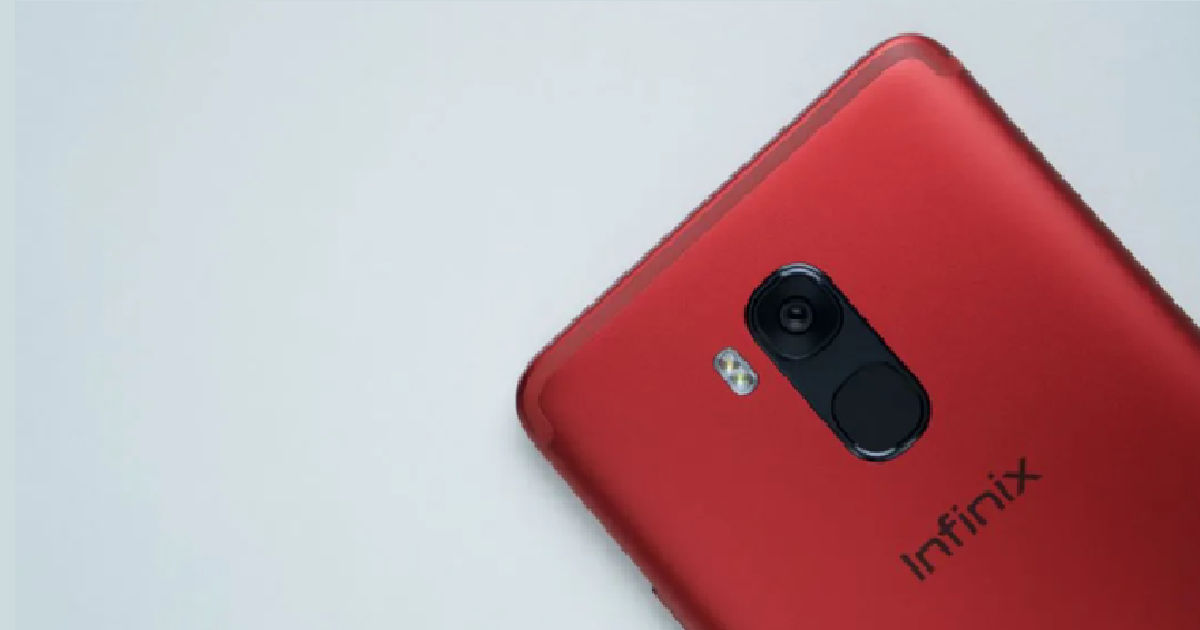 Infinix today launched the Smart 3 Plus – an entry-level Android-powered smartphone with triple rear cameras – in India. The handset is the first from the brand in 2019, but it soon wants to double the tally when it takes the stage next month to unleash a new smartphone. Infinix’s India head Anish Kapoor in a conversation with 91mobiles said the brand is gearing up for a pop-up selfie camera smartphone launch in the country. The handset will make its debut after May 20th and will be priced under Rs 10,000. Therefore, when launched, the upcoming Infinix handset be the most affordable smartphone with retracting camera mechanism. 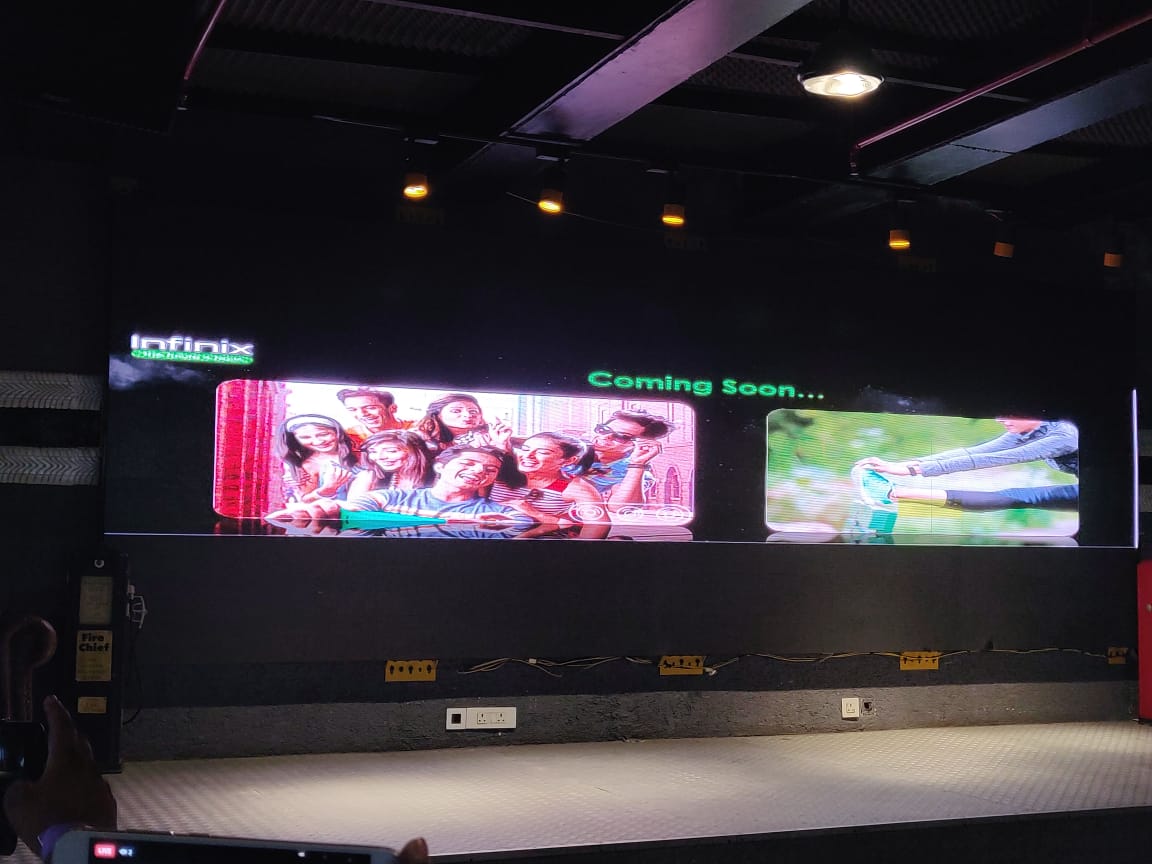 Other than that, the Infinix executive didn’t provide other details about the upcoming mystery handset. However, we can presume that the phone will boast of a bezel-free and notch-less display for immersive viewing. Infinix, meanwhile, has shared a poster (above) of an upcoming smartphone that seems to flaunt a triple rear camera setup. This handset could be the brand’s first pop-up selfie camera phone, although this is just speculation at the moment.

Lastly, the company will soon foray into the fitness wearable market in India with a fitness band. The band will most likely make its debut alongside the Infinix’s upcoming smartphone next month. There are no hardware and software details of the wearable at the moment. Keep watching the space to learn more about the Infinix’s first pop-up selfie camera smartphone and fitness band.

With inputs from Ankit Dixit

Infinix to launch a new series called SNOKOR; unlikely to be a smartphone