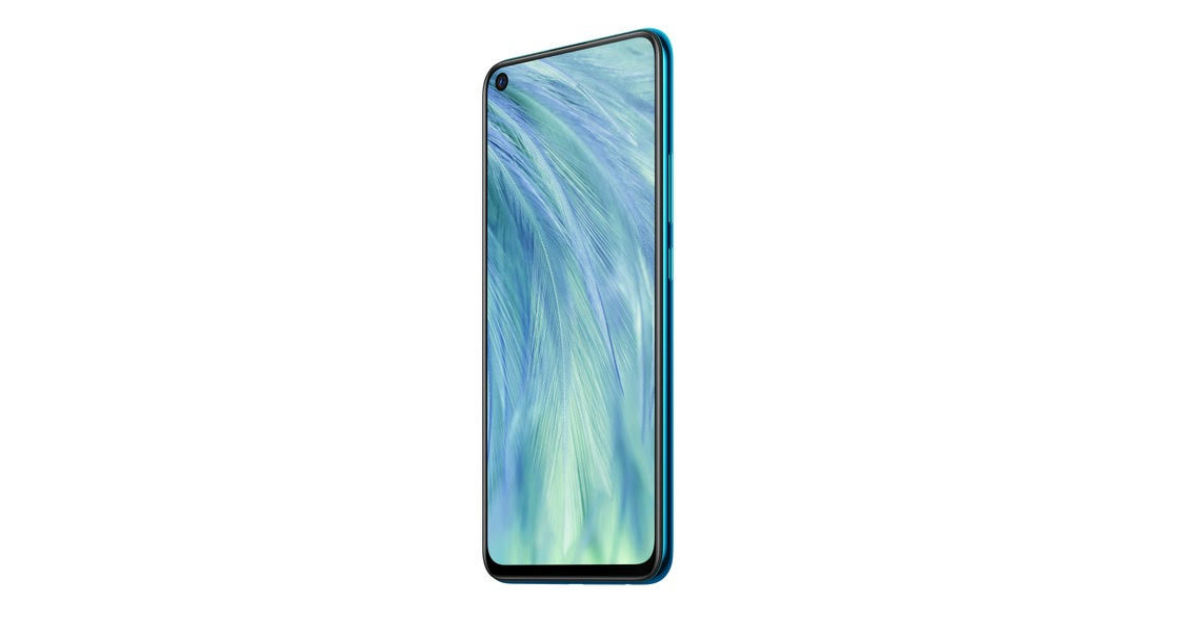 There have been reports that Infinix will be launching a pop-up selfie camera smartphone in February this year. Now 91mobiles has learned from an industry source, who wishes not to be named, that this upcoming smartphone will be priced below Rs 10,000 in India. Considering that pop-up camera smartphones are more common in a slightly higher price range, this smartphone will have an edge over rivals in design terms. This means the upcoming handset from Infinix will become the most affordable handset in the market to feature a pop-up camera module.

Moreover, the source says Tecno will be launching a pop-up camera phone under Rs 10,000 soon after Infinix. Both Tecno and Infinix are owned by China-based Transsion Holdings Limited, which also owns the Itel brand.

Just last week, a report from The Mobile Indian said that Infinix will be launching a smartphone with a pop-up selfie camera module in February this year. The report also mentioned that this smartphone will be powered by a MediaTek processor. Interestingly, the report mentioned that the brand might even start a new series, which might be initiated with this handset. The handset in question has also been tipped to be marketed for its selfie capabilities.

Coming to the brand’s most recent handset, Infinix launched its S5 Lite in India back in November at Rs 7,999. Just like most Infinix handsets, Infinix S5 Lite attempts to offer some really impressive features at a reasonable price.

Infinix S5 Lite packs a rather massive 6.6-inch HD+ display with a punch-hole design, which has been described by the brand as Super Cinema display because of its 20:9 aspect ratio. The smartphone is powered by a 2GHz octa-core MediaTek Helio P22 SoC, paired with 4GB RAM and 64GB built-in storage with a microSD card slot for expansion. On the software side, the S5 Lite runs Android 9.0 Pie with XOS 5.5 Cheetah custom skin on top.

If we talk about cameras, the Infinix S5 Lite features a triple rear camera setup, which is headlined by a 16MP primary sensor, assisted by a 2MP depth sensor and a dedicated low-light sensor with quad-LED flash. The phone has a 4,000mAh battery that should keep that handset running through the day.