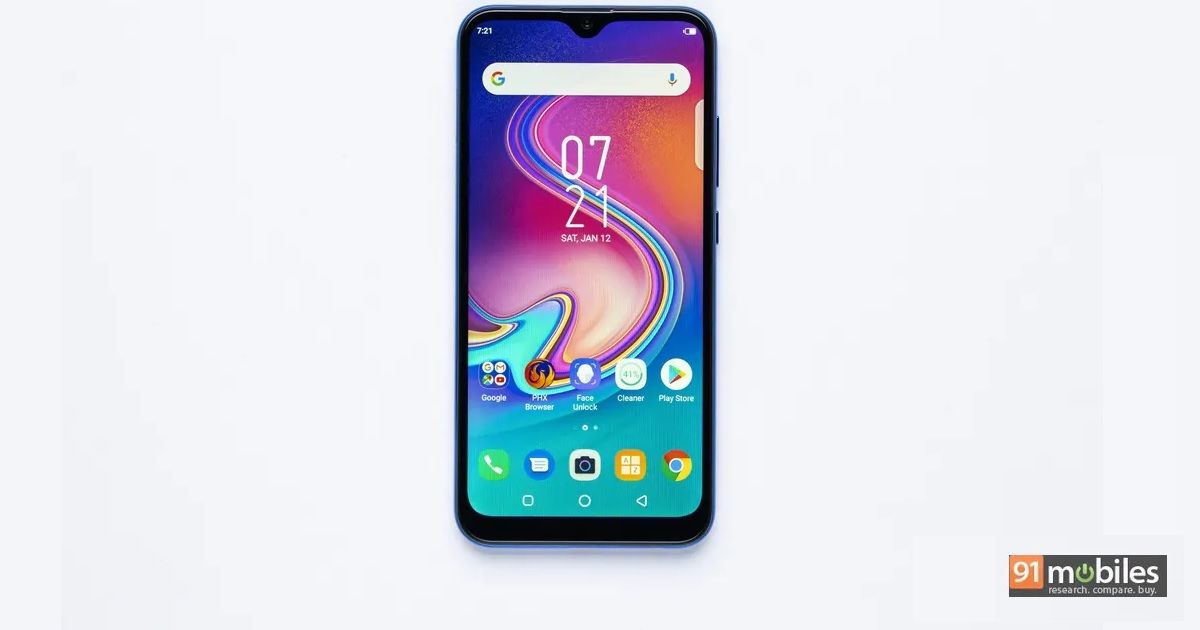 As teased earlier, Infinix has expanded its range of smartphones in India with the launch of the Infinix S4. The brand’s latest offering has arrived as one of the most affordable handsets with a 32-megapixel selfie camera and three primary shooters at the rear. The phone was originally launched in Nigeria and some other markets a couple of weeks ago. In addition, Infinix has also launched the X Band 3, its first fitness tracker in the country. 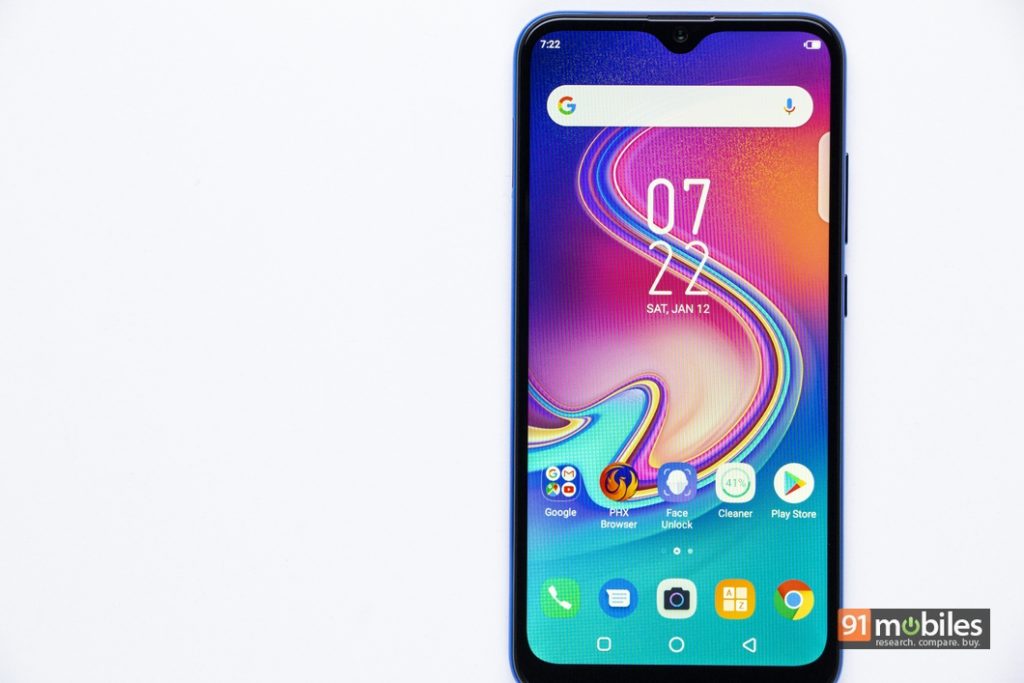 The Infinix S4 has been priced competitively in India at Rs 8,999. The phone will be available exclusively on Flipkart starting May 28th at 12pm. The smartphone is being offered in Nebula Blue, Twilight Purple, and Space Gray colour variants.

The Infinix S4 sports an edge-to-edge display with a waterdrop notch above, which houses the selfie camera and other sensors. The phone features a plastic back panel with a gradient glossy finish, and a rear-mounted fingerprint sensor. The handset gets a 6.21-inch IPS TFT display bearing a resolution of 720 x 1,520 pixels. Powering the smartphone is an octa-core MediaTek Helio P22 processor, aided by 3GB of RAM. The phone is being offered in a single 32GB storage variant. 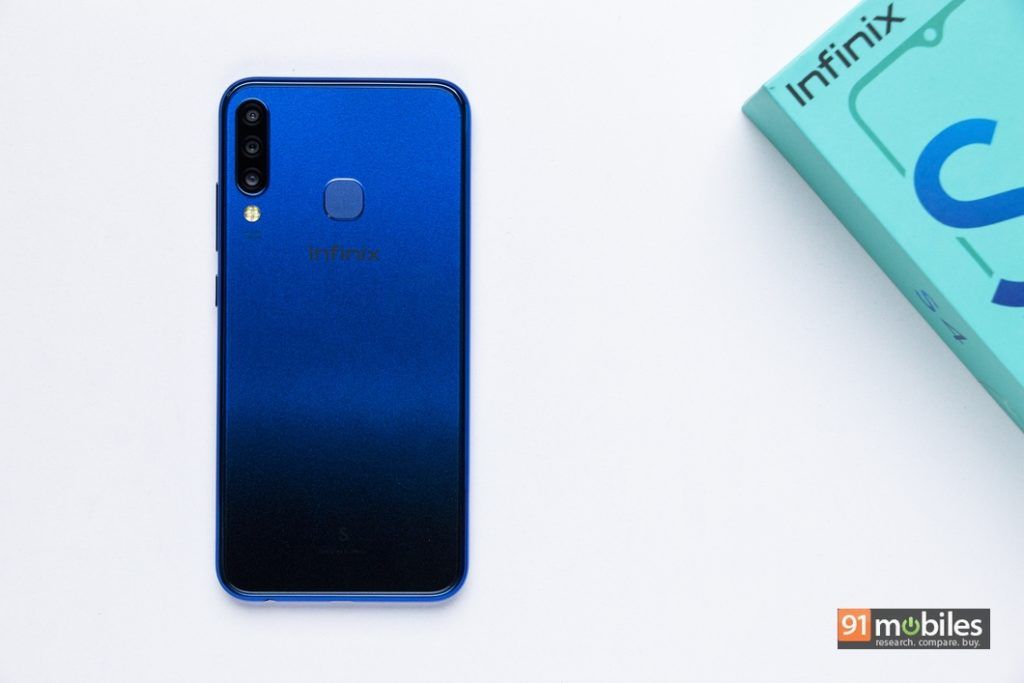 In the imaging department, the Infix S4 has a triple camera setup at the rear with a quad-LED flash unit. There’s a 13-megapixel primary camera, aided by an 8-megapixel secondary snapper and a 2-megapixel third shooter. The phone is capable of recording full HD videos at 30 frames per second. For selfies, the smartphone is equipped with a 32-megapixel camera on the front. The handset also offers AI 3D beauty feature, which utilises advanced AI algorithms to map over 1,024 points around the face to offer over 18 customised beautification options.

Software-wise, the Infinix S4 boots XOS 5.0 based on Android 9 Pie out of the box. Connectivity-wise, the handset offers 4G LTE, dual-SIM slots, Wi-Fi, Bluetooth, and GPS. A 4,000mAh battery with up to 26 days of standby time on 4G networks keeps the whole package running.

As for the Infinix X Band 3, the brand’s first fitness tracker is capable of monitoring heart rate, blood pressure, sleep, activity, Oxygen levels, calories intake, running, step counting and more. The device comes with a colour display, which shows information regarding weather, reminders, music control on a connected device etc. As per the brand, the wearable is capable of delivering 220 days of battery life on a single charge. 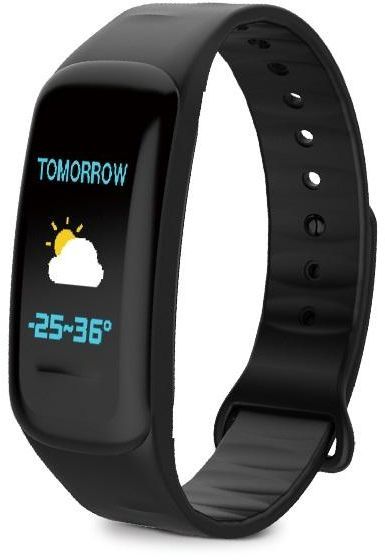 Talking about the pricing, the Infinix X Band 3 has been priced at Rs 1,599, and will go on sale on Flipkart starting June 4th.