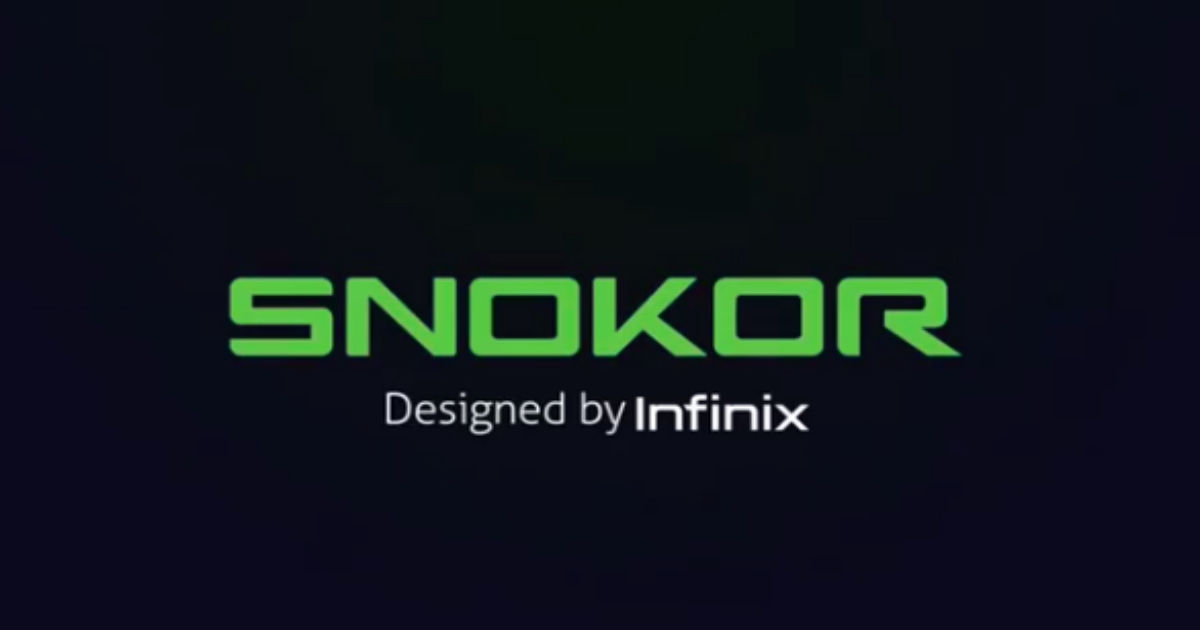 Infinix SNOKOR brand has been officially announced days after the company’s CEO Anish Kapoor exclusively confirmed to 91mobiles. The brand’s Instagram page reveals the complete design of the first TWS earbuds, these come in white colour and could have an in-ear design. The earphones seem to have a touch-control to change tracks, play/pause music, increase/decrease volume, take calls and more. The TWS earbuds will be affordable models, meaning they could be priced between Rs 1,500 to Rs 2,000 and take on Realme Buds Q and Redmi Earbuds. 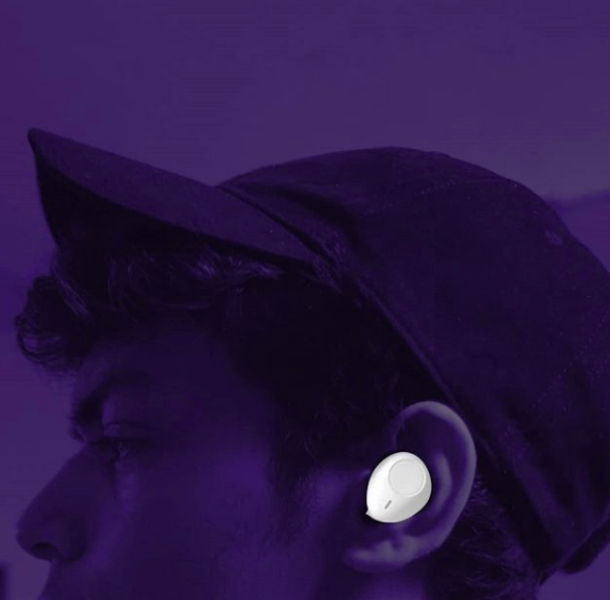 The Infinix SNOKOR TWS buds, as confirmed earlier, will be youth-centric and be available in multiple colours. Unfortunately, not much else is known about the TWS earbuds at the moment but we should come across more information now that Infinix has officially confirmed it. Apart from the TWS earbuds, Infinix SNOKOR brand will also be unveiling wired earphones and Bluetooth speaker in the coming months. It looks like Infinix is serious on expanding its portfolio beyond just smartphones.

Separately, Infinix Smart 4 Plus has been launched in India. The handset comes with a massive 6,000mAh battery, a physical fingerprint sensor for security and a waterdrop notch to accommodate the selfie snapper. The handset has a dual camera setup at the back with a 13MP main sensor accompanied by an LED flash. The Infinix Smart 4 Plus is available via Flipkart online.