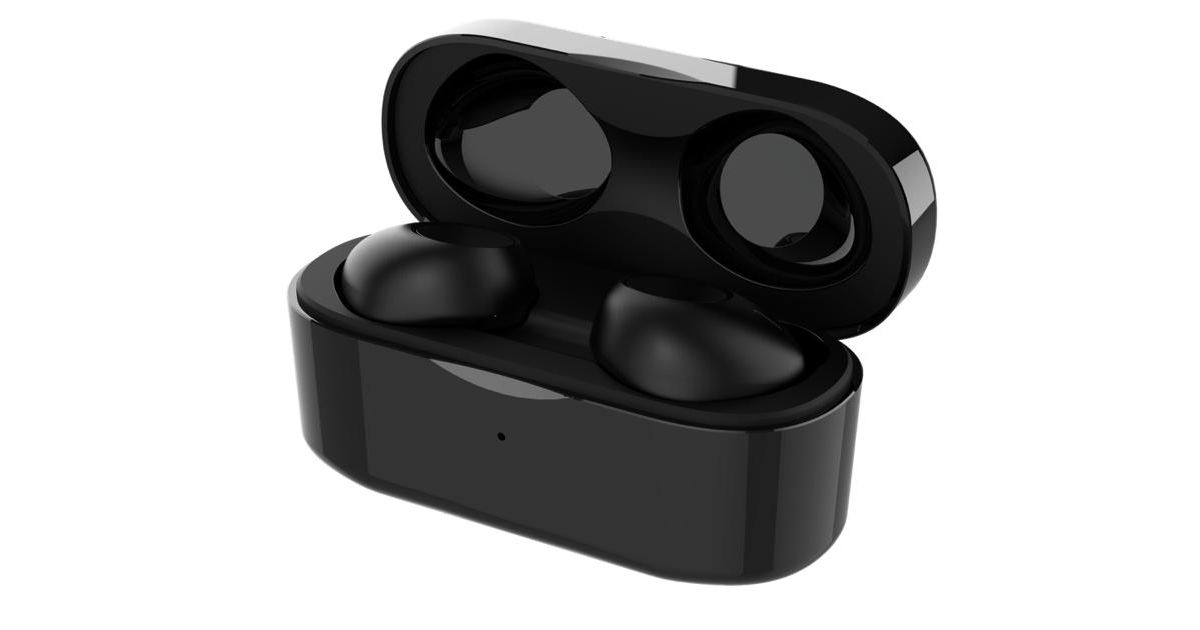 Infinix SNOKOR iRocker and TECNO Hipods H2 truly wireless earbuds have been launched in India. These budget earbuds will take on affordable TWS earbuds from brands like Realme and Redmi. The TECNO Hipods H2 offer stereo sound effect augmented by Advanced Audio Coding (AAC) technology and are claimed to deliver 6 hours music playback on a single charge. There’s also Environment Noise Cancellation (ENC) technology support to reduce ambient sound. The Infinix SNOKOR iRocker, on the other hand, have high fidelity speakers for immersive audio quality and connect via Bluetooth 5.0. They also come with a “Goose Egg” design, as the company calls it, for a snug fit.

The Infinix SNOKOR iRocker will be available exclusively via Flipkart at an introductory price of Rs 1,499 (until stocks last). While the TECNO Hipods H2 is priced at Rs 1,999 and will be available via Amazon from July 27th and at TECNO’s offline stores.

The TECNO Hipods H2 earbuds are equipped with smart touch controls to control much-playback and voice assistant, IPX4 water protection, and smart pop-up interface for instant pairing. They connect via Bluetooth 5.0 and should be compatible with Android and iOS. The built-in 45mAh battery on each earbud is said to last up to six hours and the carry case offers an additional 24 hours. A 15-minute charge gives an additional 2 hours of playback. It provides a 120ms super-low latency mode for gaming and watching videos. 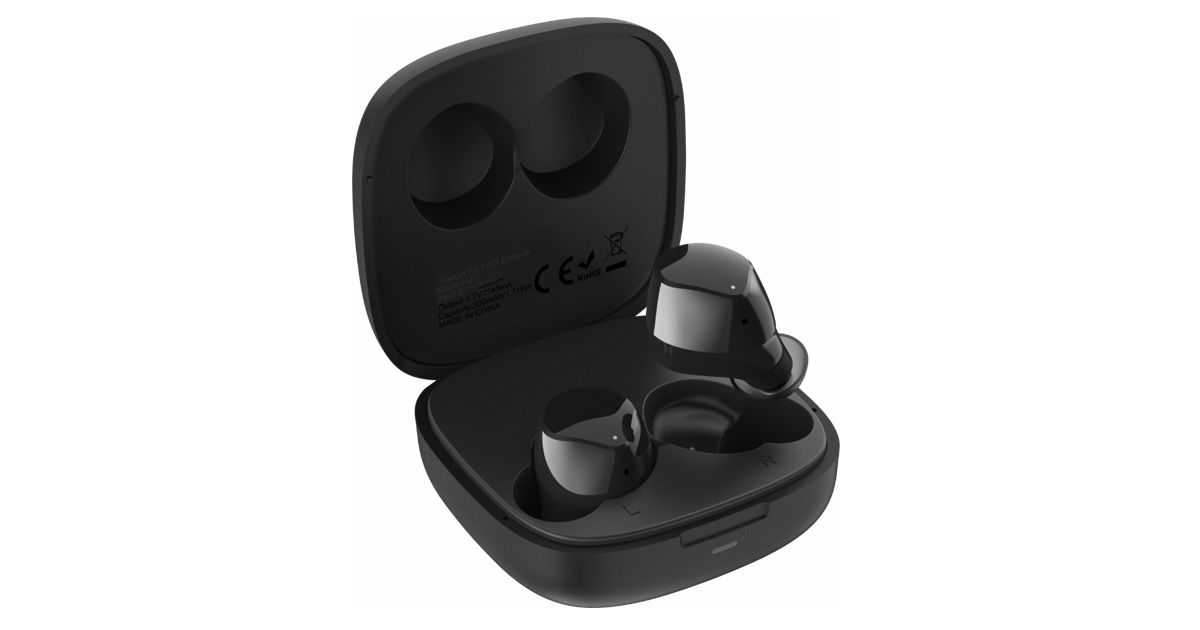 Infinix SNOKOR iRocker has a multi-function button control-one click to play/pause music, double-tap to move to next song and thrice to return to the previous song. There is support for Google Assistant and high fidelity speakers for immersive audio quality. The earbuds measure 4.6 grams each and have iPX4 sweat and splash-proof. There are two modes: single and double to seamlessly switch between the pair. The SNOKOR iRocker earbuds have 40mAh battery each and the carry case has 300mAh capacity, to last up to 20 hours on a single charge. There is also a quick charge feature.