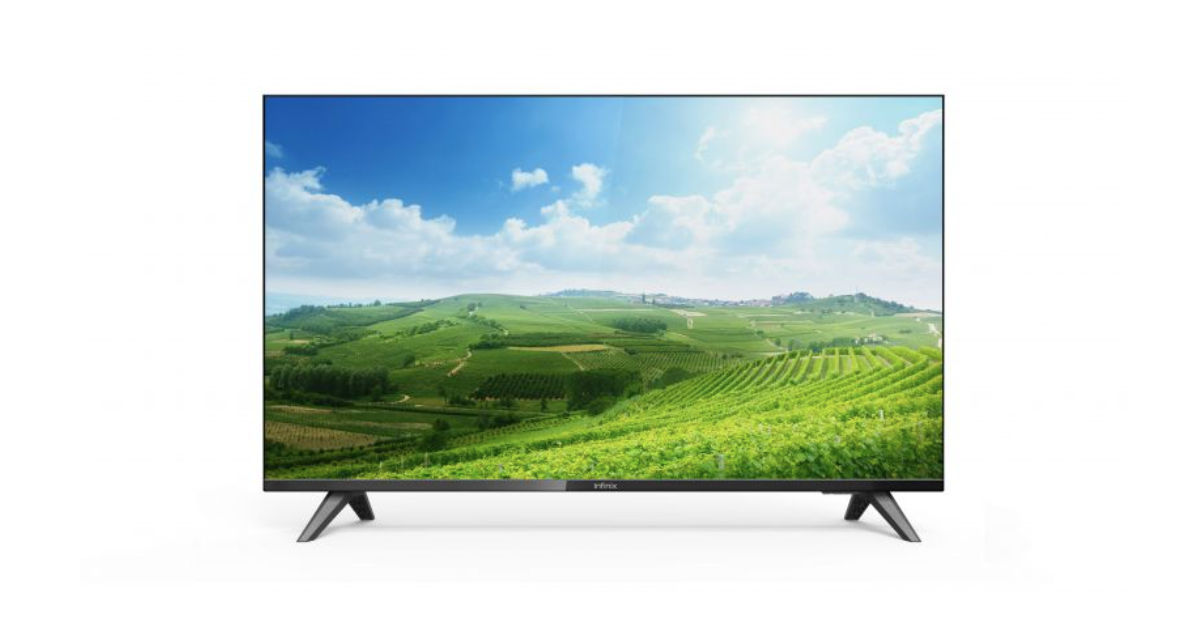 Infinix will soon venture into the TV market in India, the company’s India CEO Anish Kapoor has told 91mobiles. Infinix is gearing up to launch 43-inch and 32-inch TVs in the country around the festive Diwali period. These are most likely to be smart TVs powered by Android TV OS, although we cannot confirm this yet. Infinix will be joining other smartphone brands like Realme, Xiaomi, and so on in launching smart TVs in India. We expect the upcoming Infinix TVs to launch at affordable prices.

Anish Kapoor tell us Infinix will expand the TV lineup with more models and sizes in the future but details are under wraps for now. Given the growing demand for smart TVs in India off late, it makes sense for brands like Infinix to jump on the bandwagon.

Infinix has launched the S1 43-inch smart TV outside of India and there’s a possibility the same model could debut in the country. The Infinix S1 sports a 43-inch full-HD HDR display with 1,920 X 1,080, 60Hz refresh rate, and 178-degree field of view. The TV packs 1GB RAM, 8GB storage for apps, and 20W speakers. There’s screen mirroring and support for the Infinix Lite app that lets you use your phone as a remote control and also as a mouse.

Additionally, Infinix recently unveiled the SNOKOR brand for audio products and launched the iRocker TWS earbuds under Rs 2,000. The Infinix India CEO tells us the company will soon introduce two more products under the SNOKOR brand; one that costs Rs 2,500 while the other priced around Rs 2,000. Again, details regarding these devices are under wraps for now. That’s everything we so far know about the Infinix’s upcoming launches planned for the festive Diwali period.