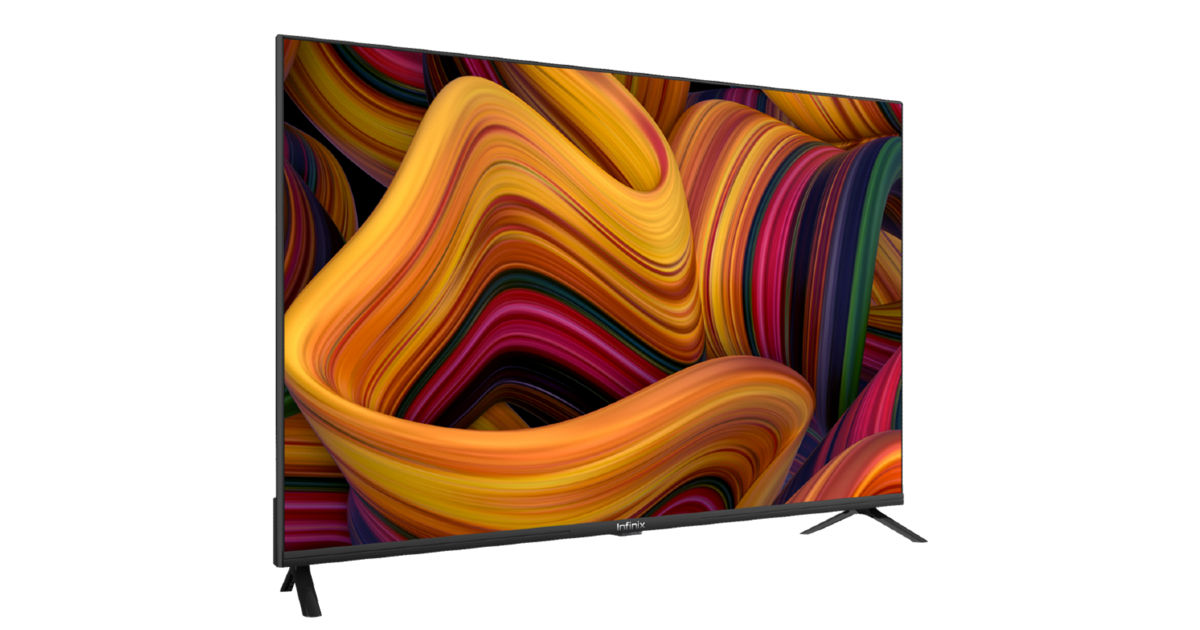 Besides smartphones and laptops, Infinix also has smart TVs up its sleeve. The company currently offers Infinix X1 smart TV in India. Now, the brand has confirmed its successor, the Infinix X3 series, and has also revealed its launch date in India. The TV will arrive with stereo sound that is claimed to offer a cinematic experience, will run on Android 11 OS, and will be available in 32-inch and 40-inch sizes. The Infinix X3 smart TV will debut in India by the second week of March and the company says it will be priced aggressively. It appears Infinix is skipping the X2 series completely for some reason. 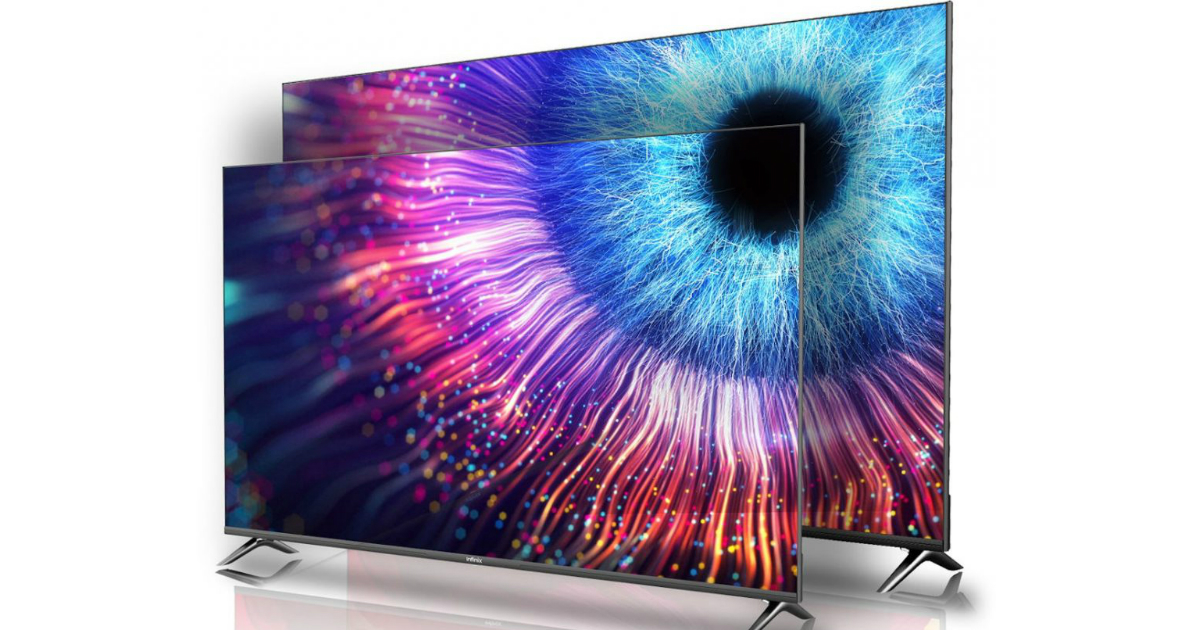 The Infinix X3 32-inch model could have an HD-Ready resolution (1366 x 768 pixels) while the 40-inch could have an FHD (1920 x 1080 pixels) resolution. Since the TV will run on Android 11 TV OS, it will come with support for popular OTT apps, including YouTube, Disney+ Hotstar, Prime Video and Netflix. The design could be somewhat similar to the Infinix X1, with slim bezels and a premium design.

It appears that Infinix is slowly expanding its product categories. It debuted with smartphones initially and later introduced audio products under the Snokor brand. Not stopping there, it later introduced the Inifinix X1 smart TV that comes with features like FHD display, HDR10, Dolby Audio, and one-touch Google Assistant support. It has support for EPIC 2.0 Image Engine that is said to use algorithms to enhance the overall picture quality and improve the sharpness.

Around late last year, the brand launched its first laptop- the Infinix InBook X1 series. They are available with 10th generation Intel Core i3, Core i5, and Core i7 processors with an all-metal body and slim profile. We can probably expect the brand to expand the laptop lineup even further in the days to come.