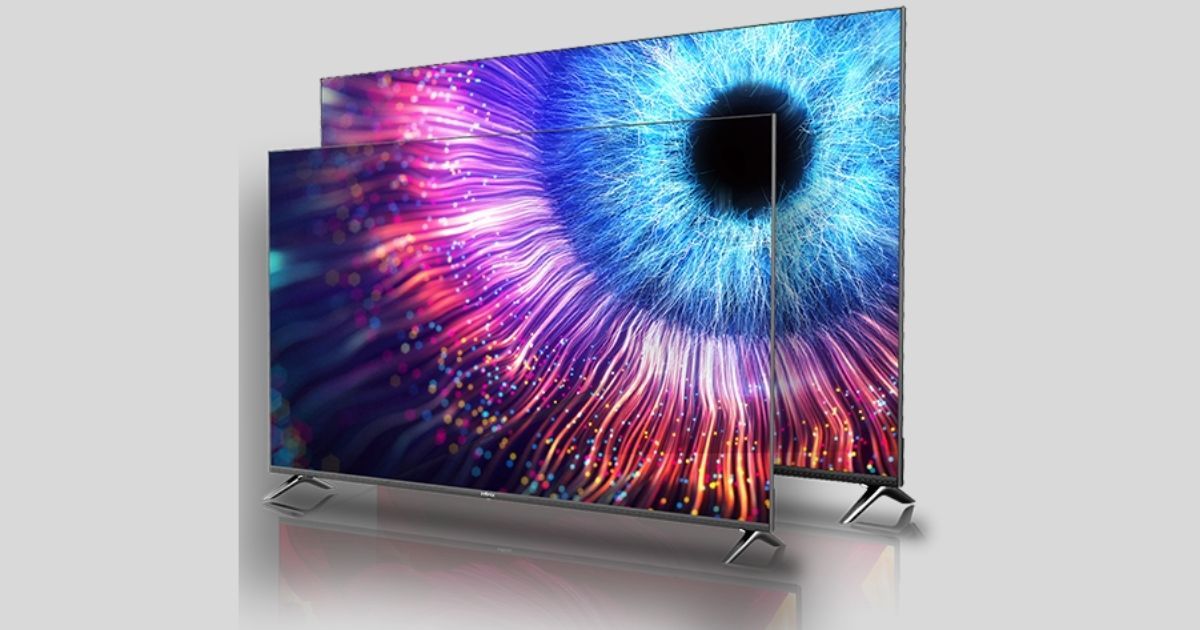 The Infinix X3 Smart TV series Flipkart listing reveals that the lineup will launch in India soon. The lineup is said to be priced aggressively. The current Infinix X1 series starts at Rs 12,999 for the base 32-inch model and Rs 17,999 for the 40-inch unit.

Here's when ASUS is launching its OLED TV in India

The Flipkart listing of the Infinix X3 Smart TVs reveals that the 32-inch model will feature an HD resolution. Whereas the 40-inch unit comes with a Full-HD+ resolution. Infinix X3 Smart TV series support 85% NTSC colour gamut display, up to 400 nits peak brightness, HDR10, and HLG content. The TVs are marketed as ultra-slim and true bezel-less frames with a 96 percent body to screen ratio.

Infinix X3 Smart TVs feature one-touch in remote Google Assistant support, built-in Chromecast, and Android 11 OS. The smart TV remote has hotkeys for Netflix, Youtube, and Google Play. The users get access to over 5,000 apps and games through the Google Play Store. Moving to sound, the TVs come with a 36W quad-speaker that supports Dolby Audio, which is a significant upgrade over the 20W or 24W of the X1 series.